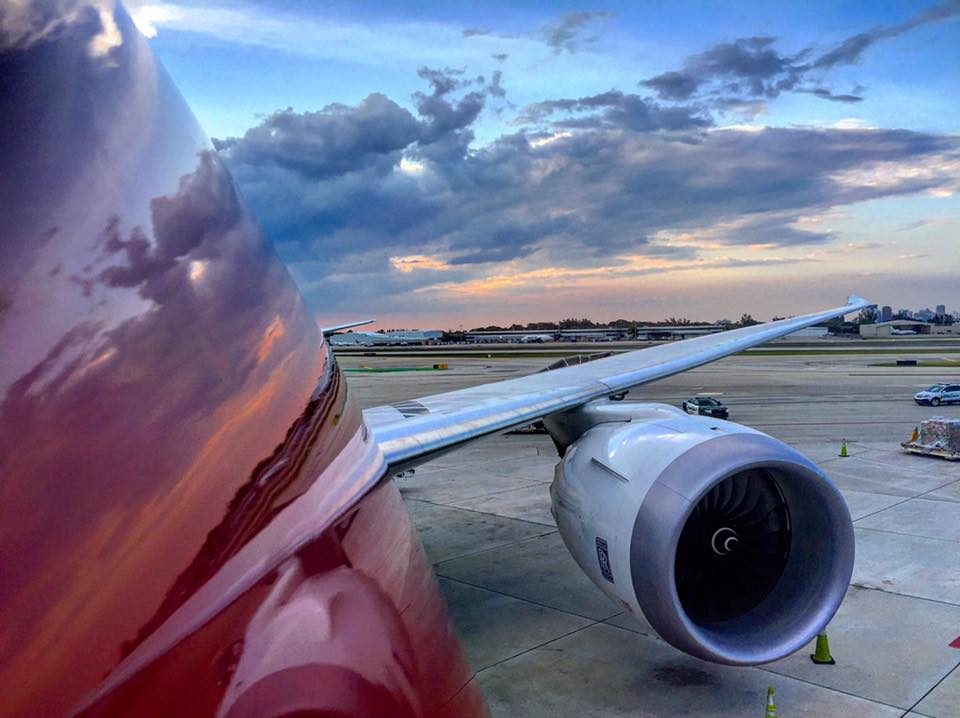 Maybe It’s NOT Because You Are A Flight Attendant…

Sybil, the woman who I rent a room from and the one who has become a second Mom, was explaining something about the kitchen the other day. “Do you know how to do this?” she inquired. I shrugged, nonchalantly and responded with an uninterested, “Yeah.” She started laughing, knowing that I wasn’t exactly being truthful. “You don’t know how!” Turning, I replied as my generation and younger will always do, “It’s ok. I’ll just ‘Google it” She laughed again and responded incredulously, “Really?! You can really just ‘google it? Google everything?” 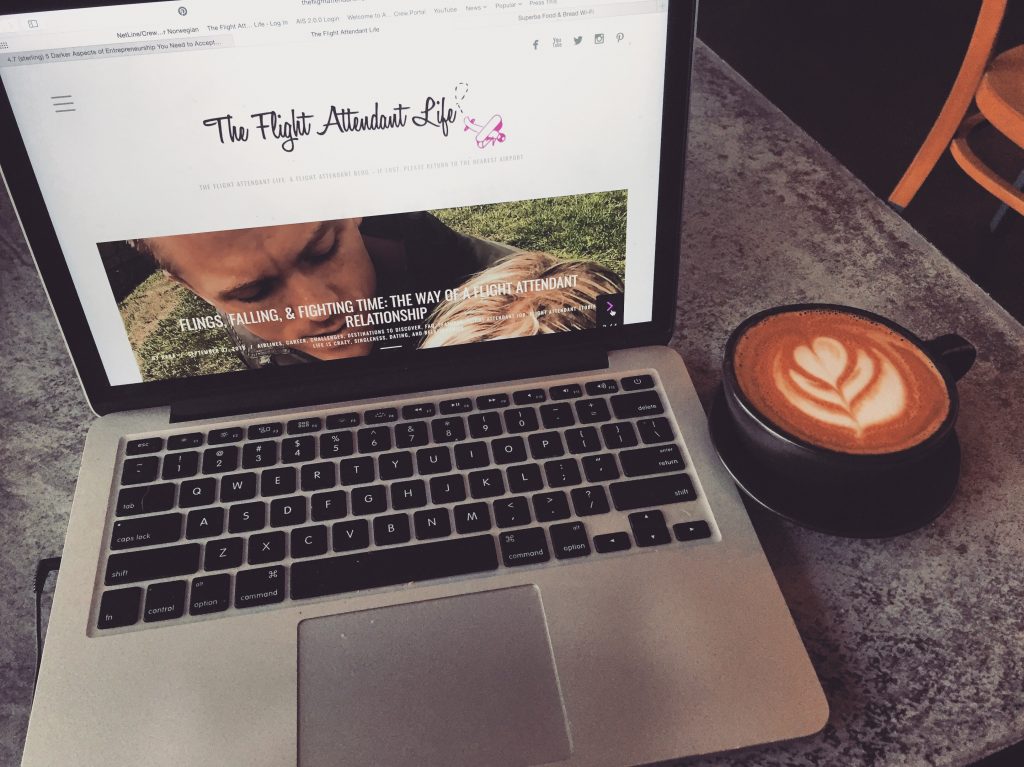 It’s a high probability that you stumbled upon this blog because of Google. Over 45 percent of you enter this front door of flight attendant world through a polite introduction from our mutual friend, Google. You landed here because you were trying to figure out how to be a flight attendant, how to live amidst being one already, how to get out of living as a flight attendant; or simply want to understand if other cabin crew feel as crazy as you do at times. Well, yes. You aren’t alone. We are all a bit uncertain, unpredictable, and unabashedly uninterested in conventional living.

You got here, to this online space, because you googled one of the top questions; issues pertaining to loneliness and living out of a suitcase, your dating existence (or lack thereof), and— “How much do you really make as a flight attendant?” I google, too. I google, but what happens when you google and you can’t find the answer to that weird nuance in your life? What happens when Google doesn’t actually fix everything?

I always thought that the reason I was single was, first, because I was a flight attendant. My lifestyle, commuting, airplanes, jet lag, independence, adventure [fill in the blank], became too much of a demand on my special person. Meeting people is easy, but seeing them again— or at least letting them know when you can see them again— is a puzzle with that one piece missing. It can’t always be figured out. I guess I believed that when I stopped commuting and flying so much, I would find that link underneath everything that was making everything else not work out. I would discover that love and dating naturally fell into place, but what has seemed to occur is that it’s naturally fallen apart. Instead, I lost what I did love— and that was flying, foreign countries, and freedom. 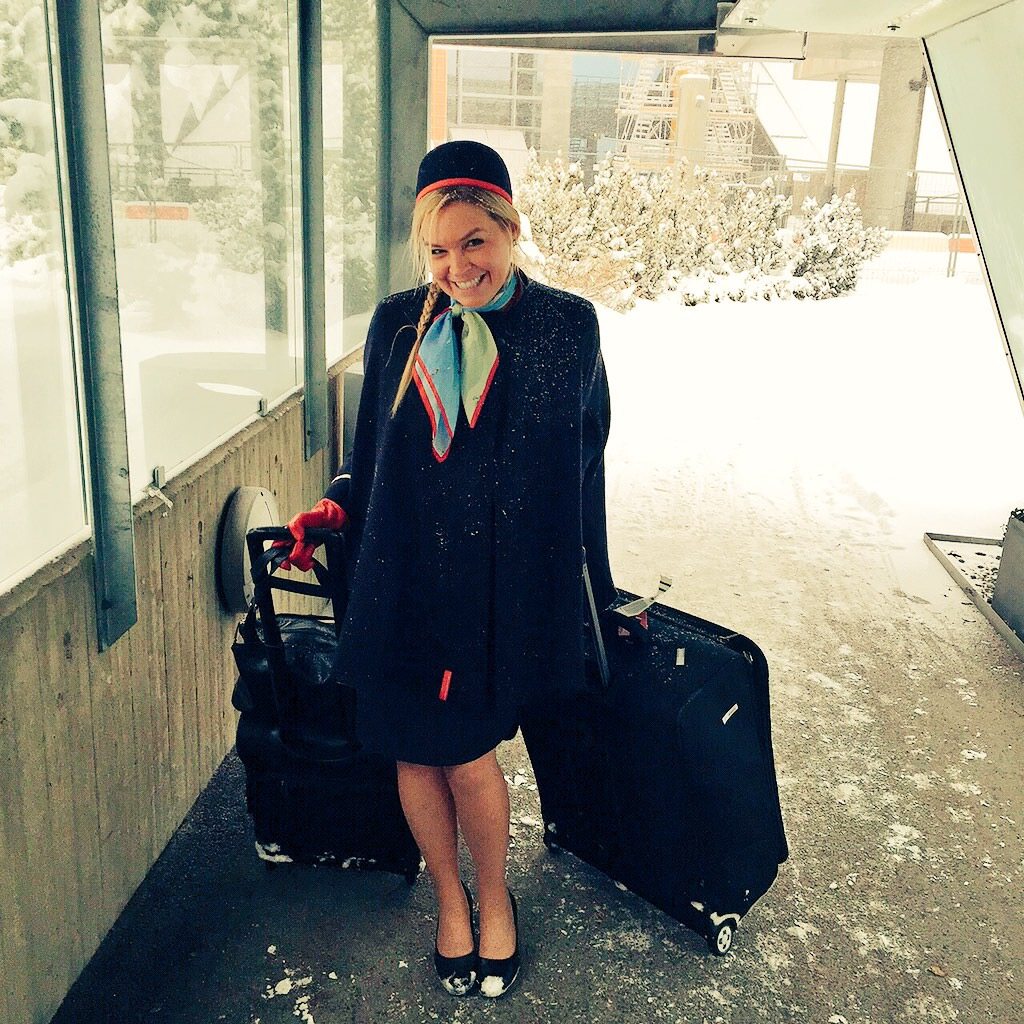 So, I stopped flying and my dating world hasn’t necessarily improved. Let’s be honest here, though. NOT flying was never considered an improvement or intentional. It just happened that way, between an employer who wouldn’t let me fly and an accidental broken ankle that sent me to the sidelines. I haven’t had a choice but to be grounded. Finally, I’m in one place and “catchable.” I thought the finding someone would be simple, but ultimately, I’ve been left confused. How do I create meaningful conversations in digital moments and stop judging someone only based on their app photo? In addition, I’m jealous. I’m jealous of the men who chat me up and tell me that they are going here and there and traveling and adventuring. I can’t help but have an attraction to that gypsy soul. He speaks my language.

Dating is interesting. I don’t know how to put it any better. It’s funny how this generation looking for love must be reassured often that, “I’m not ghosting on you.” When was it that dating became such a landmine of inconsiderate disappearing acts where we have to make commitments to respecting the art of non-silent communication? Ghosting is deafening, loudly communicating through radio silence (or iPhone) that all of that, whatever it was, was “nothing.” We don’t even have the privilege of grieving a breakup anymore because we don’t even take the time to “get together.” Whether you met for five minutes, five days, or five years ago— sharing stories, laughter, and tears— people touch your life in ways that you may forever be reminded of. If you must grieve the moments and find a way to say goodbye, do it. 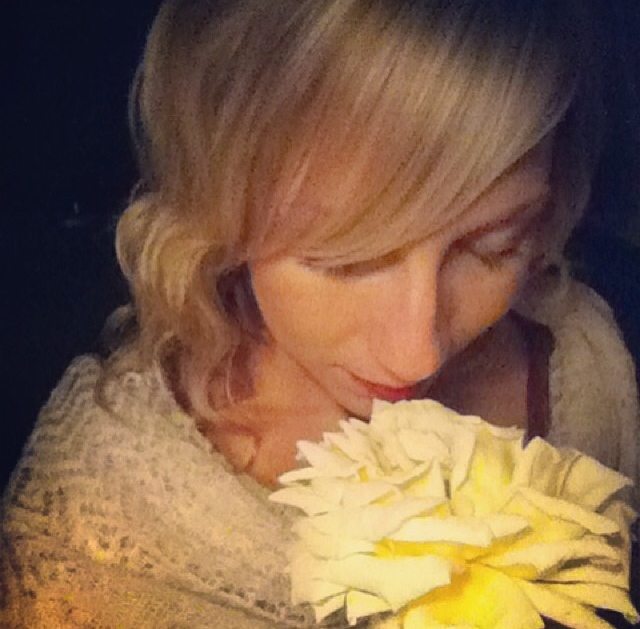 Flight attendants disappear in dating, too. It’s a different type of ghosting. It’s the ghosting that comes with an acceptable excuse. “I don’t know when I’m coming home again.” “I wasn’t sure if you were seeing someone else now.” “I lost track of time, cities, countries…” Sometimes, we— flight attendants or not— disappear because we don’t know what else to do. Words take energy and sometimes, there isn’t enough energy to throw back to the people who deserve it the most. We need to be better at this.

What subtly discourages me is the realization that maybe it was never being a flight attendant that made dating difficult. Maybe, it was me just being scared of fighting for someone who mattered, of making compromises over where I wanted to go and what I wanted to do, or allowing my vulnerabilities and my brokenness show. Because let’s just say, it didn’t work out. How was I supposed to un-break myself and re-build when I didn’t even know what city I was waking up in half of the time? If there is anything I have learned about healing since dealing with a broken bone, it’s that stillness is your savior and time is of necessity. For a flight attendant, those two pieces— time and staying— are foreign, fleeting, and in moments, an utter fairytale. 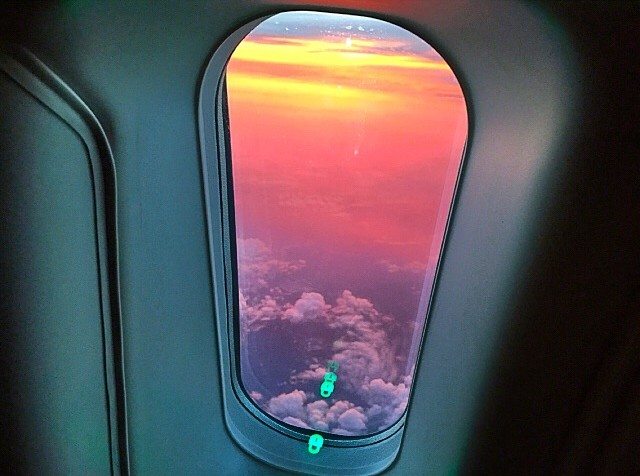 You think you are single because you are a flight attendant, but what if it’s not that? What if it has everything to do with you? What if it has nothing to do with you? What if it’s just those stupid damn dating apps and too much accessibility? Have you ever considered how powerful you are solo? Have you ever believed that there is a purpose you have, and the places you are and how you are in them, was always meant to be this way? Have you ever questioned what you are flying away from; what you are escaping and avoiding? Have you given yourself time to heal from the disappointments and downfalls you simply won’t let go of? Now that I am not flying, I wonder this. I wonder why, when, and in what ways I am unavailable. I believe we attract what we are. I believe we can grow into someone better.

I could be too hard on myself, with all of the questioning and (and what some say) over thinking. We do that, you know— the thinking excessively. Especially the those of us who are go-getters and like to make shit happen. We put this heartache in that box and the other duck in that row and have the perfect plan all outlined and goal set. We will fix everything (or so we tell ourselves). I had a plan for 2017; life after post quitting my adventurous airline. What happened to that plan, you ask? Well, it went to shit. Total and completely, weirdly crazy from what I had wanted, but you know what I got instead? I’ve been left with a beautiful redirection of time.

Finally, I have time to be and remain and write and re-find myself. Due to how open my career is at the moment (meaning I have no idea what I will be doing when I heal), I have had to battle with my attitude and keep a short leash on my emotions. It’s not perfect. I am really challenged, but all things considered, life is pretty damn good. Maybe you can relate. Flight attendants, you were somewhere like London yesterday, Los Angeles today, and New York next week. We all know that that’s pretty damn good.

You will get your fairytale, and I will too. Just pay attention, because it may be hidden slightly beyond broken ankles, job losses, or that ugly breakup. On that note, I will leave you with two last ruminations and they are as follows:

“Google does not fix everything.”

“The obstacles are detours in the RIGHT direction.” —Gabrielle Bernstein 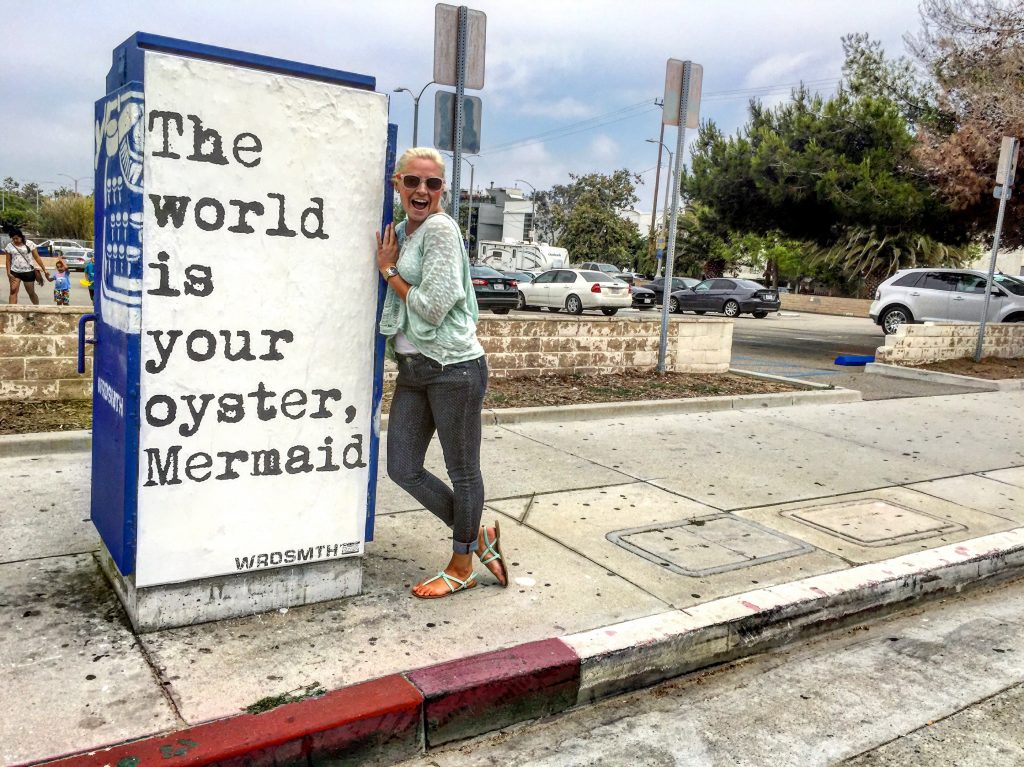 Love this!!! It made me so happy to find someone feeling like I do. Great read and writing quality. Definitely sharing! xx Betsy from thejetsetbets.com