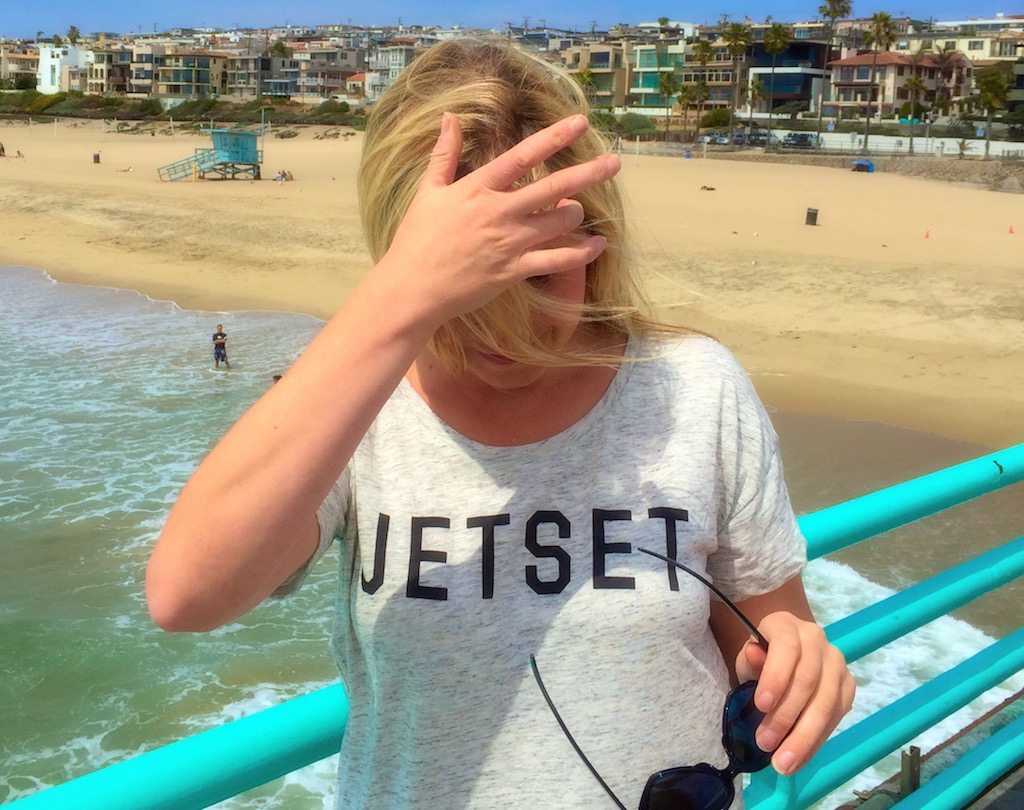 What To Do After “Flight Attendant Life:” Interview with former flight attendants

It’s easy to think that a flight attendant’s life will end (at least all of the best adventures) if they choose to leave flying. But, what if there was more beyond, above, and before you, if you honor the nagging of “other things you want to do?”

From France to Australia, California to Missouri, former flight attendants are creating new adventures all of the time AND all over the world. The wanderlust never goes away. We flight attendants will always have a gypsy heart, but just because you move on, doesn’t mean the excitement is over. What’s up next could be the most amazing chapter you have yet to experience.

Maybe the thought of, “What do I do after being a flight attendant?” stems from my own decision to pursue something a little bit different. Yes, I am still a flight attendant, but no, it’s not the same. I didn’t make a drastic change and couldn’t let go of aviation altogether, but many cabin crew are wondering like I was, “What else can I do with my life? I want to do more. I’m tired of slinging diet cokes, but can anything can be better than this flight attendant life?” 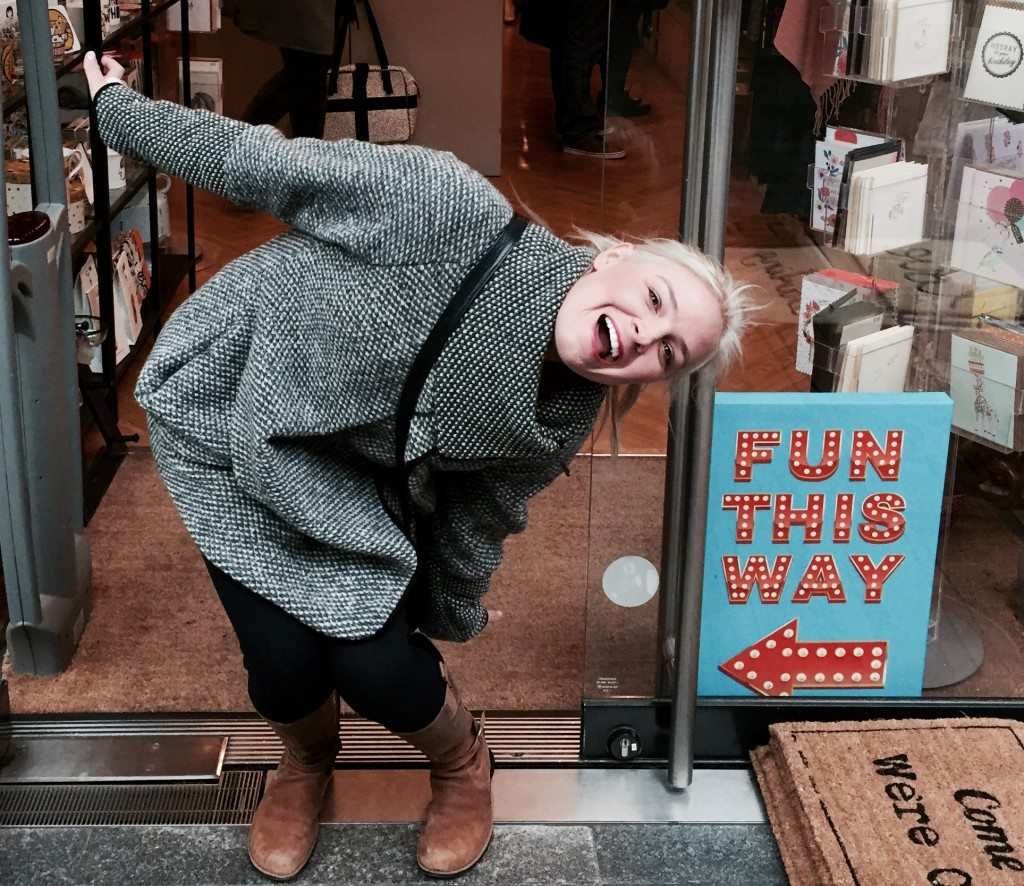 Often we are scared, and so we stay. We become bitter. We lose sight of all of the beauty within our jobs, but is that the lovely adventure of being cabin crew? Wouldn’t it be better to pursue our curiosities even when they scare us as opposed to settling for the mediocrity of the “predictable unpredictable” adventure that you know?

There are endless possibilities of what you can do with your life. Be open to your story and let it carry you and inspire you always 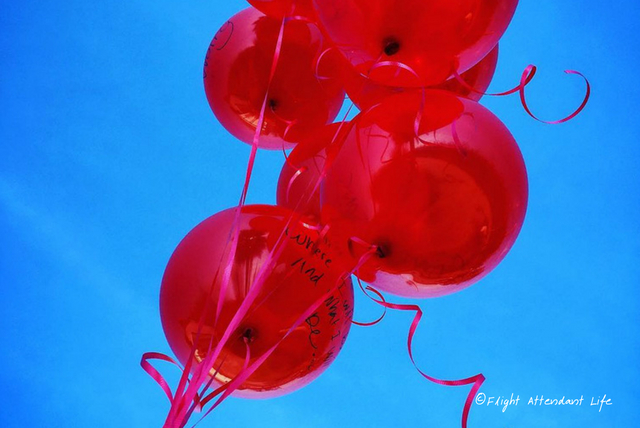 I was a third-year flight attendant, based out of LAX, when a new coffee shop opened along my commute route. It became a routine of grabbing a Flat White in the darkness of day before an early morning check-in. The owner, Stan, would be there waiting to create the most delicious coffee that ‘The South Bay’ had to offer.

The Kiwi accent and short stories of his former life as an Air New Zealand cabin crew member tumbled out— encouraged by the fact that I stood there in flight attendant scarf, dress, and compliant cabin crew shoes. There was never a line then. It was new. It was starting. It was in the beginning of all its amazingness. 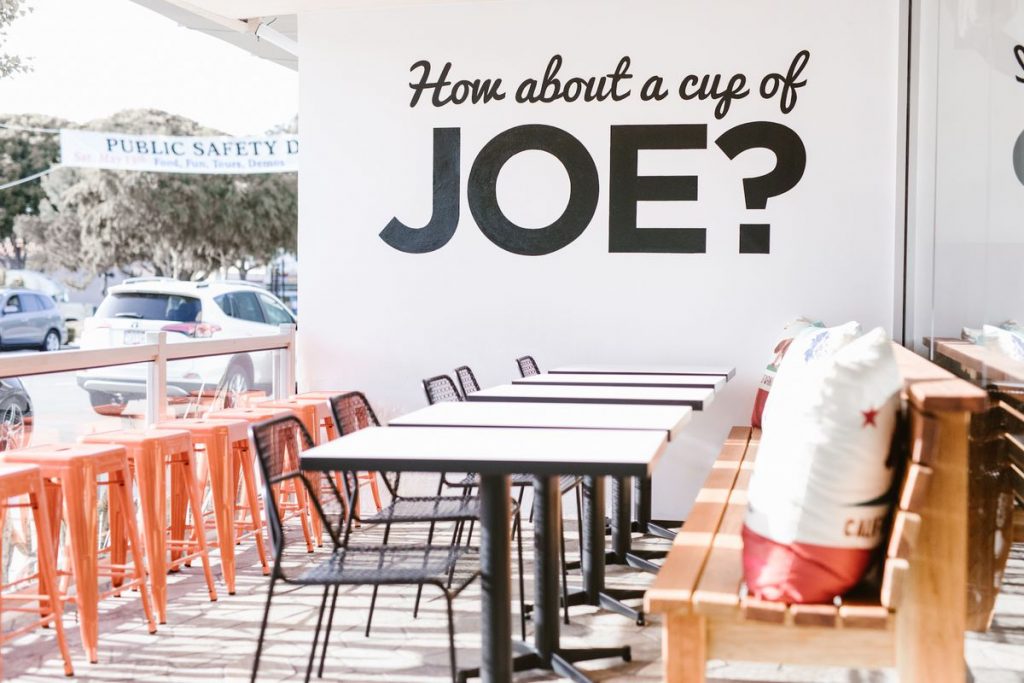 Don’t limit yourself simply by what you have now and where you are today. What are you dreaming of doing? There is so much goodness ahead of you— inside or outside of Flight Attendant Life. There will be moments that challenge you, but it will also be worth it. Stan’s little coffee shop, ‘Two Guns Espresso,’ is now incredibly crowded— with lines out the door, any day of the week.

And every time I walk into the cafe, my mouth watering for some caffeinated creamy goodness and a mini banana muffin, I am struck by the lesson of how one can impact a community, and the world for the better, when they choose to pursue something— that something that they can’t get out of their head.

“Kara! See?!?!” I say to myself. “You can do whatever the hell you want in your life and it can turn out pretty damn good. It may take time, but there is SO much possibility!” For me, that will always have an element of this gypsy-flight attendant life that I love, but it doesn’t have to look so cookie-cutter or like it did last year or the year before.

So, give yourself time, don’t look back, and enjoy the journey along the way.