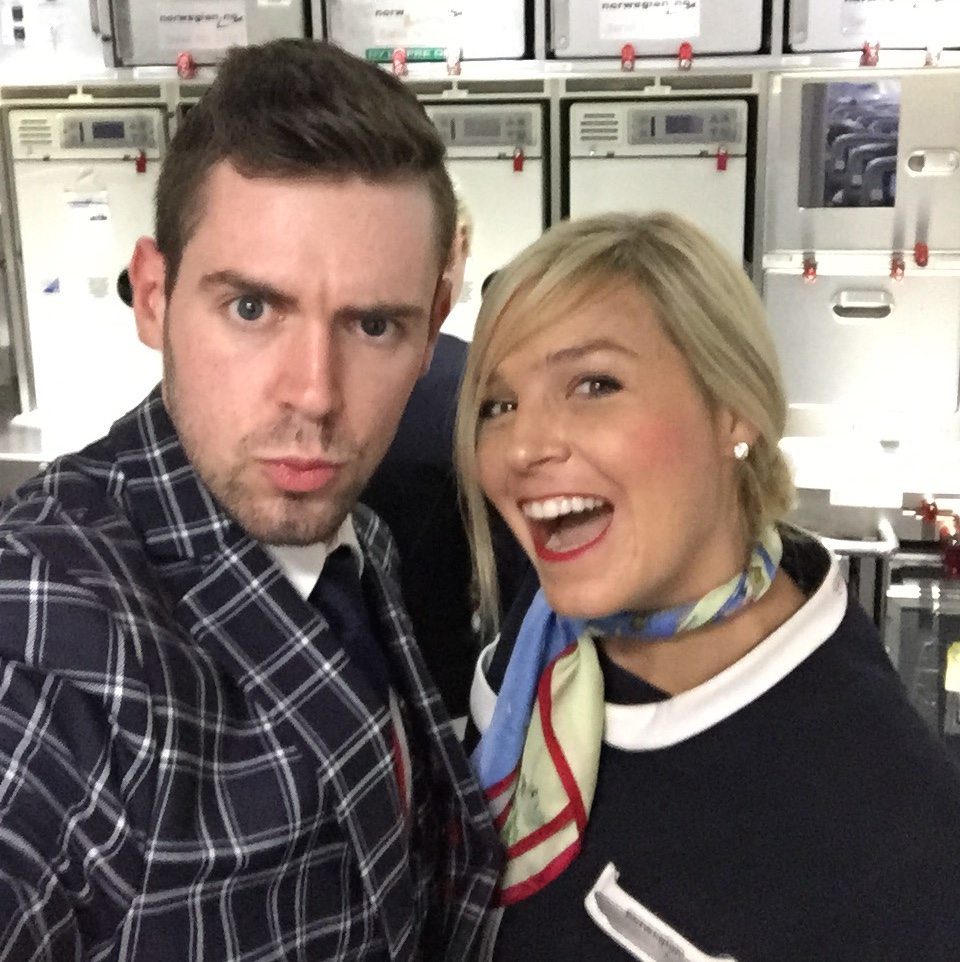 I looked around the breakfast table that had become considerably larger over the hour. There was one Portuguese, one Swiss, one Swedish, one Norwegian, one Italian, and one British pilot discussing a recent airplane crash and how terrible rostering made their lives (such typical pilot talk). I smiled to myself at how I ended up in this place, living a very international existence. For most of the past week I had been the only American passport holder among my seven other crew members and two or three pilots. There were a few from Spain, one from Hungary, Holland, and who knows where else. This type of global representation, so common in my flying does not happen to the degree of commonality at any domestic airline. I have to admit that I love being the only American on a crew, not because it makes me more special, but because it makes everything so different. It makes my flight attendant life so much different. It makes it an adventure and to me, any adventure makes everything better. 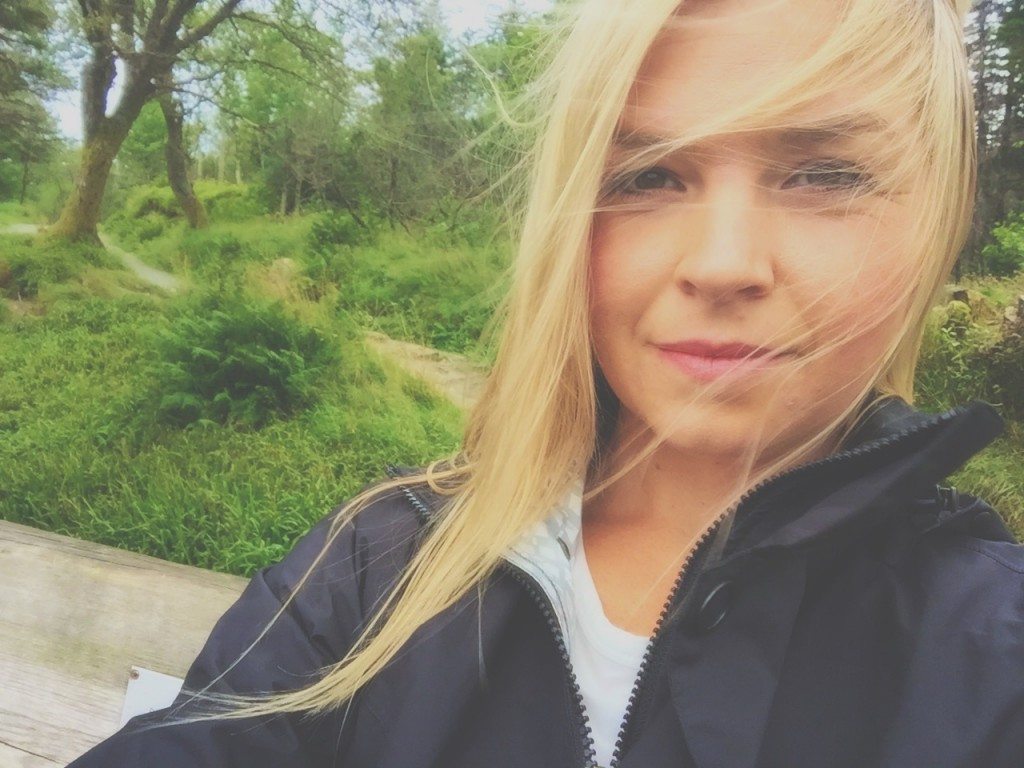 All of the breakfast tables adjacent to where I was seated at the JFK airport hotel restaurant were surrounded by sleep deprived cabin crew who chattered over black coffees and unnaturally bright-yellow scrambled eggs. Virgin America flight attendants and pilots sauntered through the vicinity, work-ready with To-Go breakfast boxes in hand. The profession is called under the same- Flight Attendant, Cabin Crew, Flight Crew, Pilot– but the differences in look of each one is extreme. Not all are created equal. The 4+ international crews all present that morning were on 24hr to 72hr layovers, experiencing the wonderful option of taking a leisurely two-hour breakfast. None of the cabin crew were primped and primed for flight, but instead readily dressed to fall back to sleep.

Domestic crews often squeal in delight when a Ft Lauderdale or Los Angeles layover grants them 20-24 hours of free time. Those VA guys and gals popping in, and grabbing the hotel-shuttle out, were probably on a short rest of 12-14 hours. This amount of time basically equals the equivalent of nothing when you have had two flights the previous day, and three more legs coming up in the present. Often the crews are forced to switch from days to nights and red-eyes to day rests. As the lovely Meghan will repeat when talking about old airline vs. dream airline, “The grass is not always greener…” Remember that Domestic and International each have their own set of demons. 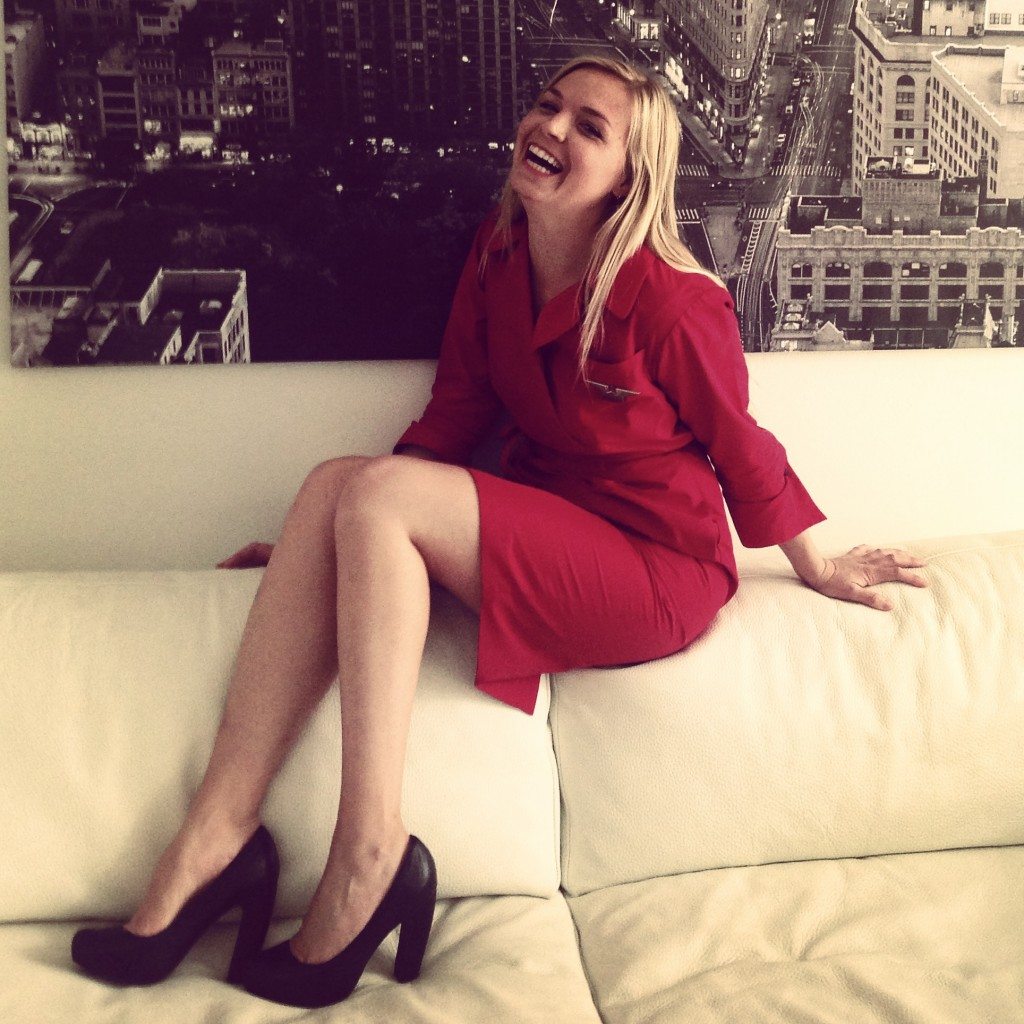 The demons are many in international flight attendant life. You lose control, sleep, and a sense of normalcy. I think what is normal is that there is no “normal.” Amidst the chaos and crazy of my world though, my job has been making me so happy. It has this two-faced Angel/Devil thing going on; sometimes granting a slice of heaven only to be followed by a version of hell. There is no average, ok, slow-pace balance to being an international cabin crew member. Meghan and Celessa both said, “I don’t know how you do it all,” when I had the chance to bump into both of them in New York last week. Honestly ladies and gents, I feel like I’m always flying a fine-line between soaring gracefully and epically crashing; like I’m barely holding it together but absolutely “living the dream.” It’s such a bi-polar, weird world, but I’m so happy.

And so, I guess that’s how I will leave things. I just can’t go through with applying for Hawaiian Airlines right now, and I missed the deadline thing for JetBlue. I don’t know where to find the motivation to give up what I do love about where I am right now. I think I simply like layovers in cities like Copenhagen, New York, London, and Los Angeles too much. And why give up such goodness when there is no need? 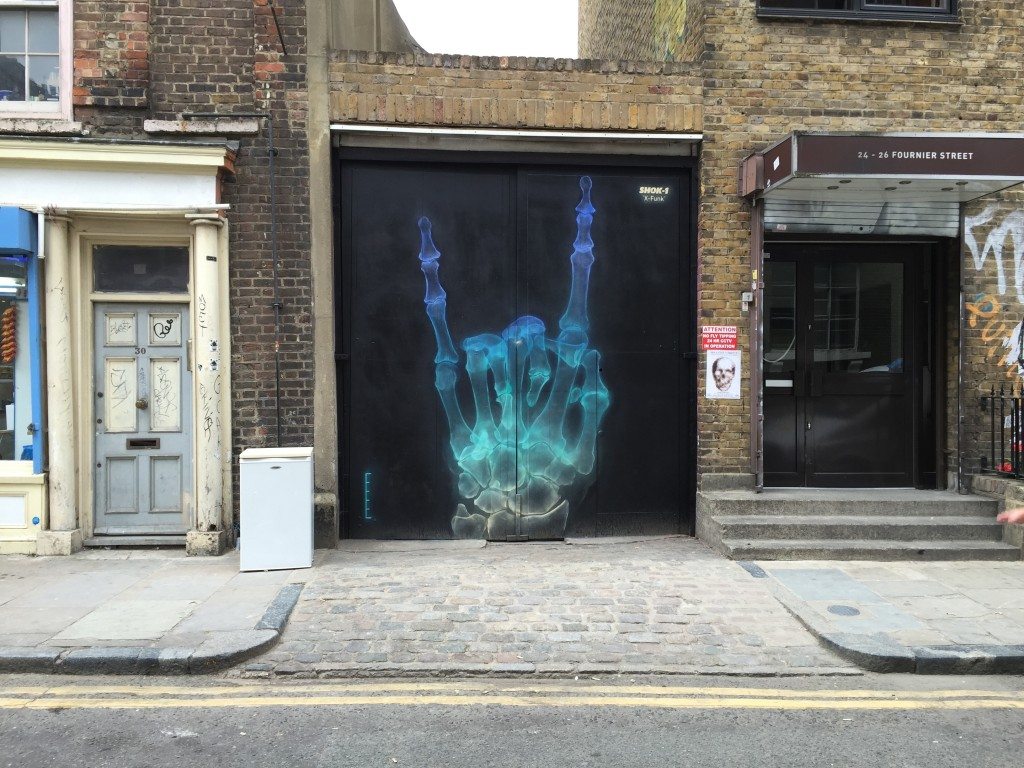