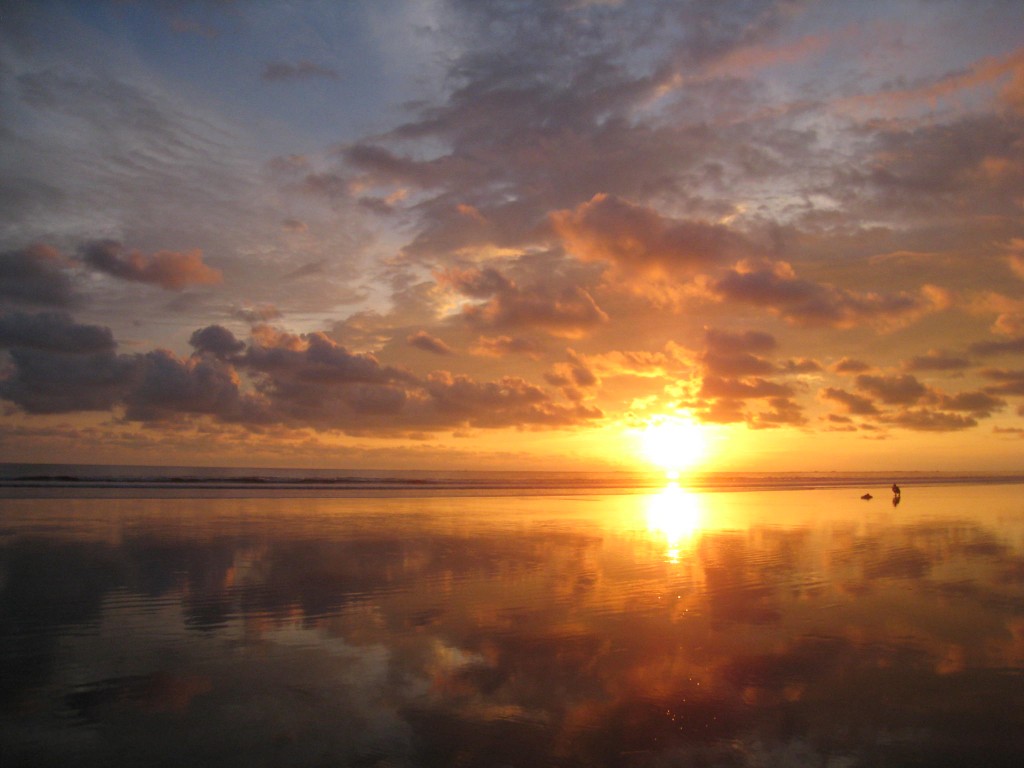 I think that it is more than appropriate to post this blog today.  Today’s story is an interview with my Mom, and today, also happens to be her fifty-sixth birthday.  I’m not outing her age because I think that she will love everyone knowing that fun fact, but because it’s relevant to the interview we had the other day.  The interview happened somewhat spontaneously, over a breakfast of Chia pudding, homemade bread, and Pluots (of which my father is convinced they are called plow-ts).  It was fun:  quality time, well spent.

My mom has been a flight attendant for almost five years now.  It’s nice to have family that understands when I call them, speaking the language of flying, whining about scheduling messing with my roster, I’m on reserve, or that I don’t know what to bid.

I’ve been so blessed the last few months, because I have been able to spend more time than usual at my parent’s home.  My mom is usually leaving for a trip just as I arrive, but I’ll see her, hug her, often in airports, or in transit.  It’s an interesting life, but it’s a good life.  My dad will often be in another room in the house, over-hear the two of us giggling over nonsense, and come running in, saying, “You girls! Always having fun without me!”

Hanging out with Mom is fun.  She laughs at everything.  I think that’s why she survives being a flight attendant.  The older I get, the more I admire my mother.  I used to not want to be like her, but now I realize that if I could be as sweet, laid-back, and caring as that woman, that would be an incredible gift.

I receive quite a few emails from woman and men in their 50’s, wondering if they are too old for the flight attendant life.  I know they aren’t because I’ve seen it happen in my family.  Enjoy the interview, and I hope you learn something from my Mom’s experience.  She also blogs for me at www.inflightdietitian.com, which we will be growing over the next few months.

Mama playing dress up in MY uniform:)

Happy Birthday Mama!  Here is to a year filled with laughter, many more adventures, AND…

how bout that trip to Scandinavia with me??? How old were you when became a flight attendant?

Did you ever think of doing this career when you were younger?

No- I didn’t.  I didn’t understand the lifestyle, and the benefits.  I had my first career.  I was raising my kids, and liked being home with my family.

Does your age affect your job?

Not really.  I have energy, stay healthy, and don’t get involved in drama.

What did you do before becoming a flight attendant?

I was working as a Registered Dietitian

Yes.  I like health and wellness, but at the time, I was so busy, working three contract RD jobs that I was open to a change of pace.

What made you decide to apply for the airlines?

My daughter called, saying, “Hey Mom! You should be a flight attendant It’s fun!”  She had been flying for a year at this time, and encouraged me to apply for Skywest, which was hiring.  So, I had time that day, went online, and submitted an application.  Then, I walked away and forgot about it.

How long until you heard anything?

It was about a month between when I applied, and when I went to the group interview.

What was it about being a flight attendant that appealed to you?

I do have a sense of adventure.  I guess I am one of those people that has always had a secret dream to travel.  Being a flight attendant was a job that allowed you to go to cool places.  I live in a small town, and have lived their for over thirty years with my husband, and I needed a way to momentarily leave the small town life every once in awhile.  My son and his family, and my grand babies live in Alaska, so being a flight attendant would mean that I could go see them more than once every couple of years.

Now that you are a flight attendant, is it what you thought it would be?

It is work.  You aren’t sitting in the sky, floating around on vacation.  And, ok…so I do love people, but after six legs, you’ve had enough.  There are certain overnights that I like and ones I REALLY don’t.  Some hotels make me feel like a pampered princess, and I can get sleep, which is really nice.  Being gone makes me happy to come back home.  I miss my husband.

Were you still working as a dietitian once you started flying?

Initially, I was doing both, but after awhile, it was too much.  There were times that I would be working a trip, on an overnight in my hometown, and I would spend the day, not by the pool, but at the hospital charting patients.  Then, in the afternoon, I would fly.  It was crazy!

How does your husband feel about your aviation career?

Initially, he laughed and thought I wouldn’t do this [flight attendant job].

How has your relationship changed since flying?

When in this industry, you don’t get the daily interaction, so you miss a lot of the little stories.  Tim [my husband] started calling and leaving voicemails about what happened in his day, so that when I would land, I have an update, and I can hear his voice, even if he is already asleep or at work or too busy to talk when I have time.  We have always made time for each other, and carved out evenings to go on dates.  It’s nice now, because we do travel together sometimes.  Tim has surprised me on my overnights.  He has met me at the airport before with flowers.  He is an understanding and supportive partner, even when the job inconveniences his life.

What challenges have you faced with this career?

I remember after training, and being assigned a domicile I didn’t want- being really upset.  I had been in “Barbie Bootcamp” for over six weeks, and I was really missing Tim [my husband].  I almost gave up, and quit.  I’m glad I didn’t, but it was a really tough time for me.

What are your favorite things about being a flight attendant?

I like the flexible schedule, and days off.  I like the free travel benefits.  I enjoy that every day is different.

What advice do you have for other men and women around your age that are thinking about changing careers and becoming flight attendants?

Be open to the possibilities.  All types can become flight attendants- teachers, nurses, business owners.  You are NEVER too old.  There are always new adventures, and if you have always had a secret dream to travel, and be a bit out of the ordinary, try the flight attendant life.

You don’t live backwards.  Take every new moment as an exciting time in your life.  Accept it.  Live it.  And enjoy it.  Do the things you never thought you would get a chance to do.  Be adventurous.

Many airlines like Alaska, and SkyWest are actually known for wanting, and primarily hiring more “mature” men and woman.  Also, many airlines, like Norwegian Long Haul, or Allegiant Air are looking for individuals that have never been flight attendants, or worked as cabin crew before.  If being a flight attendant is something you have always wanted to do, or have never really thought about till now, but it does interest you, why not go for it?  Remember…

Love the story..
How i wish Skywest Airlines would hire a Singapore mature women like me as a Cabin Crew coz i’m willing to relocate to any countries.

SkyWest Airlines is hiring right now, actually! Follow your dreams 🙂 Best of luck to you!

What about a 53 year old who has a contagious personality, looks a decade younger and has always had a dream of being a flight attendant? I don’t care if it is short hops…. in fact living in VA a smaller carrier would be preferable…. more my speed. Is it worth even trying?

I am turning 39 years old this year and I’ve always wanted to work in an airline or an airport setting either as a grounds personnel or as a Flight Attendant. I am amazed that your mother started to work at a later age as an FA. Now I am inspired to do it as well. However, are there Airlines accepting a Far Eastern male in his late 30’s as an FA? Is it a prerequisite that an FA should know how to swim?

Your story completely inspired me! I just turned 50 and have always wanted to be a flight attendant. But the timing never seemed right – until now! I was an operating room nurse for many years and have lots of experience in the hospitality industry. But now I’m ready to fly – I applied with GoJet Airlines!

I am a former bank administrative officer with more than twenty two years of working experience.

I have always wanted to be a flight attendant during my younger days.

Would very much like to join your organization as a flight attendant.

I am a Malaysian female.

thank you kara for sharing ! I find your story very encouraging and inspiring. You have a fan in France now ! I would love to hear more about your experience. Thanks in advance 🙂

I’m 63 years young and want to be a flight attendant.

Gee you think I’d get hired?.