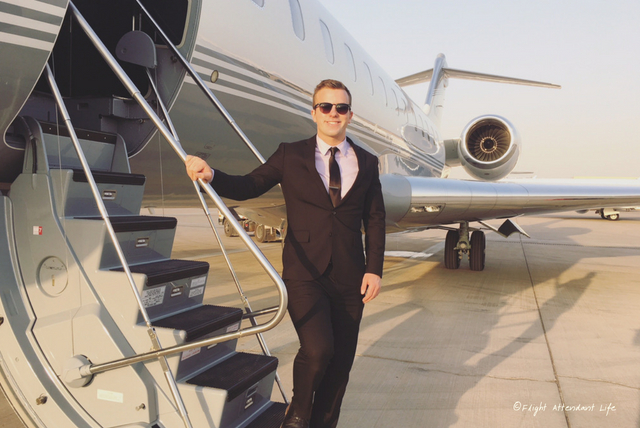 Most people think that the greatest perks of an aviation lifestyle center around the intoxicating whirlwind of the best cities and places. Yeah. That can be a benefit, but honestly, it’s not the reason you should envy a pilot’s or a flight attendant’s job. The real reason you should be jealous of what they do— besides the career actually being really fun— is an element that you may not have thought of yet. What you should envy about a commercial pilot’s or flight attendant’s job is that they never take their work home with them. 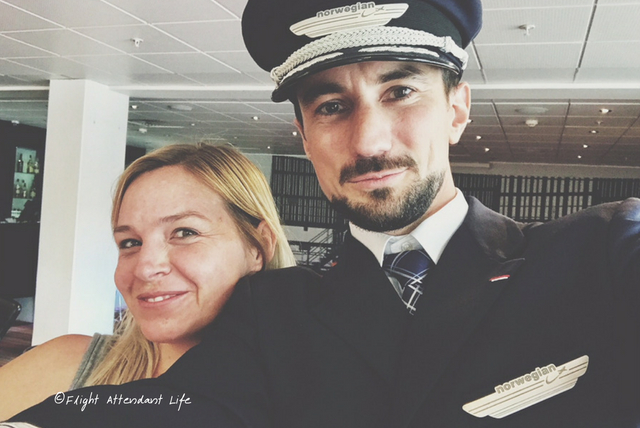 It’s quite impossible to keep flying the aircraft after the plane has pulled into the gate or continue to say, “Bye! Buh-Bye, Now! See you later! Take Care!” hours after all of your passengers have deplaned. As a commercial flight attendant, my work, and concern over work starts the moment of check-in at my base or from pickup at an out station. I’m not worried about responding to emails, that never-ending project that requires me to stay late at the office, or the constant stress of work just “always being there.” My day happily ends at the destination— when the last passenger steps off the plane and I follow in quick pursuit. I can’t do anything more to make the ended flight go better, be better, or do better after we land. It’s done. In a world where a 9-to-5er’s work is constantly brought home with them, the way a flight attendant and pilot can put a beginning and end to their “on-the-clock” time is an incredible luxury.

Before you disagree with me and say that flight attendants and pilots are always at work when they are on a three, four, or up to sixteen-day trip (which is what I used to fly all of the time), let me explain my logic. What you read on this website is generally inspired by experience. In other words, I don’t usually hypothesize on what things might be like, but instead write based on firsthand knowledge. So, when I tell you that what you should envy most about the life of a flight attendant and pilot is that work has a ”stop point,’ I know what I’m talking about. I know because what I am currently missing most about my fly life since switching over to corporate aviation, and then breaking my ankle, isn’t the actual flying per se, or the places, but the ability to walk off the aircraft—with the silly salad bowl hat and the red leather gloves— with my only thought being of perfect latte art and avocado toast in Copenhagen or wherever I found myself. Work is done until twenty-four, forty-eight, or seventy-two hours later when I would begin again. I didn’t need to think about what had happened on the flight or think about what would happen on the next flight. There is something so wonderful about a work day that stays at work. About not being able to receive emails or text messages while flying from London to Los Angeles. About being able to disappear from all the responsibilities of people pulling you in a million directions.

Fly life is an escape like none other. A world all its own. A job so appealing, because it’s there and then it’s not. You have a world you create at home and a world you live when away. The two don’t mix well, can’t mix often, and create a unique lifestyle that many fall madly in love with— or love to hate. 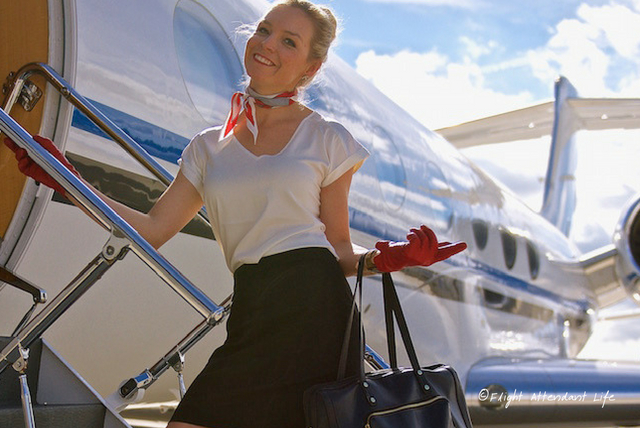 Almost five months ago, I broke my ankle. It was supposed to heal quickly, not require surgery, and experience a standard recovery. Nothing about this ankle injury has been standard. I lost ten pounds, haven’t watched Netflix in three out of the five months, and have been busy as opposed to bored. I’ve faced a long and drawn out path to getting back on my feet. I’m still not cleared to go back to flying or kiting (which I miss so deeply it hurts). The financial implications of being out of work for five months was terrifying, but miraculously, I landed a digital marketing and writing contract that has monetarily sustained and emotionally entertained me. And so, day after day, I write for this company and a few other companies. Emails ping constantly, and I have to be responsive during office hours. I work from home minus scheduled meetings and interviews here and there. I have a freedom that I haven’t experienced to this degree before, and yet, I’m tied in a different way than the way being a flight attendant ties you. Now, my work is always with me.

I think about how I used to dress up in that uniform, and when I donned the hat, it was like I donned my “flight attendant day.” Upon arrival twelve hours later, I would tiredly pull my huge suitcases into another hotel room, on the other side of the world, put the salad bowl hat on the shelf signaling that work day was over forever. Hat on; Hat off. Done. I don’t have the hat to put on and take off anymore. I’m just everything; always. Always hustling, organizing, and juggling. I’m always a writer, always responding to emails, and feel the constant nagging that there is always more work that I must get done for my clients. I always need to get one more client. For a minute, my mind gets lost in the lifestyle of those pilots and flight attendants that have what I never meant to give up for this long. For a minute, I envy what I never was truly thankful for to the extent to which I am now. Leaving your work on an airplane is a beautiful job perk that softens the downsides. Leaving your work on an airplane is a reason to do the job— in-and-of-itself. I envy these work endings and unaccessible-ness that flying includes. 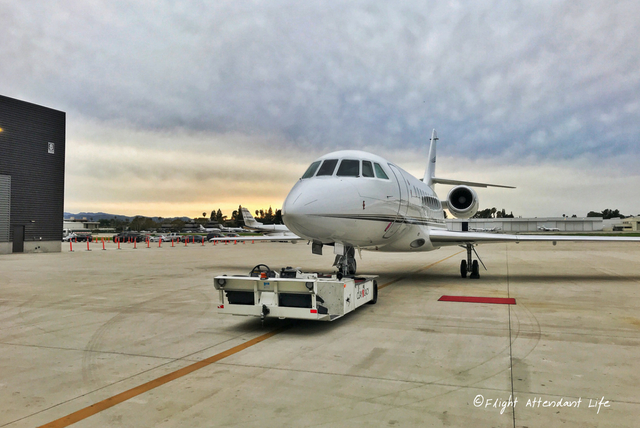 Many are initially drawn to the pilot or flight attendant career due to the travel, free flight benefits, only working five days a month, and making good money for it. These features of fly life— although true for the top echelon of professional jetsetters— is not the case for the majority of crew members who read this blog. For most, the truth is— the schedules are often shitty, Tuesday becomes your “weekend,” and pay is poverty line for new pilots and flight attendants.

Nothing about the life is easy, so if you think you should do this flight attendant and pilot job for the travel or far away future rewards, you might want to rethink your mission. If you are like me and find a beauty to the rhythm of the aviation lifestyle, a peace to knowing that you get to paint on your flight attendant face for a bit, but will shortly transform your hat to “adventure girl,” “kiteboarder,” “blogger,” Netflix-hotel-layover-aficionado, or whatever your other life goals include; there isn’t a better job than the one as flight crew member. No matter where you stand on the seniority system, what podunk cities you are forced to layover in, or how many days a month you are forced to work, your work stays “in” work. Your day ends at deplaning. That is something to envy.