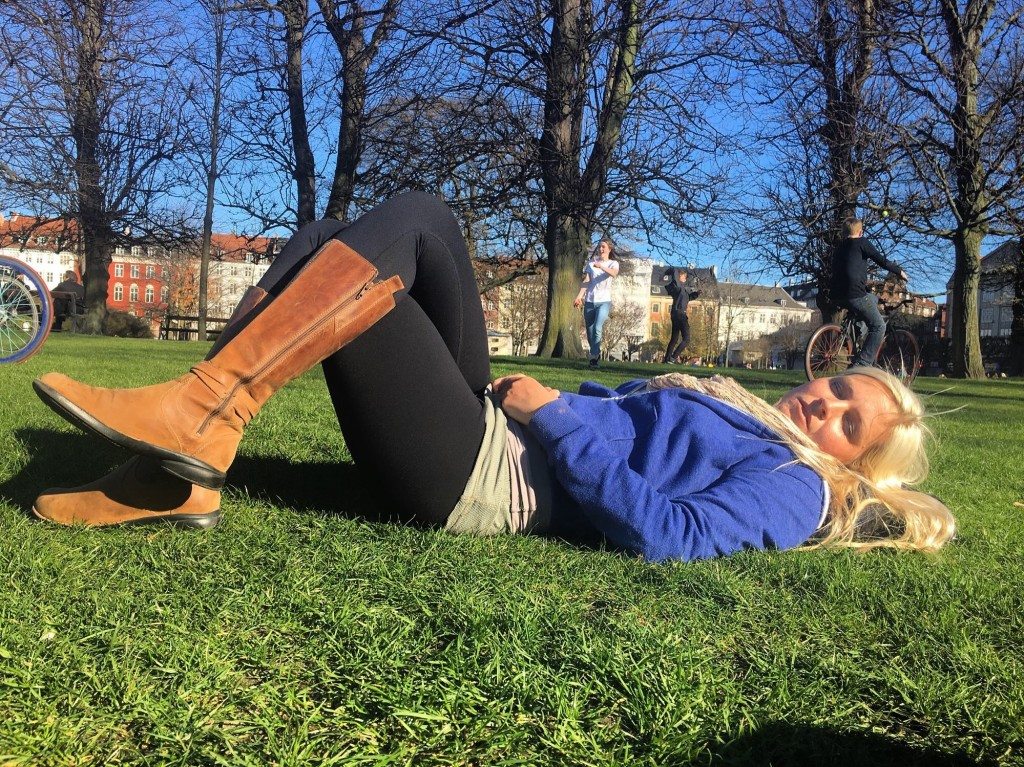 I wake up startled— blurry-eyed and confused— strange due to the fact that I’ve been in the same timezone for a record-breaking two months now. Although, I’m feeling very much claustrophobic by the reality of ‘staying in one place,’ there are many benefits to my “normal-boring” schedule. I’ve lost weight; even though I don’t eat like Los Angeles juice cleansers and Vegan Trenders. I’ve made it to second dates; as opposed to, “Wow! Great to go out with you, but I don’t know when I’ll be back in this city again.” And, one of the biggest bonuses? SLEEP. I am seriously in love with sleeping like I’ve never been in love before! Sleep is so amazing.

I’m fairly certain I had forgotten what it was like to have the privilege of sleeping every night. For almost three solid years, I worked red-eye departures from the United States to Europe, and the return trip was rarely scheduled before noon. Sounds like a dream, right? In some ways, it was a fairytale of no early airport days, but most of the time, I was dreaming of sleeping— the entity crew can never get enough of. It’s so funny to me, that outside of the aviation industry, people think that flight crews have the job-perk of hooking up all over the world. Quite honestly, of course this hooking up happens. Let’s be real, but let’s also be real: Ninety-Five percent of the time, your pilots and flight attendants are doing one of the following activities.

There are a few other activities that happen amidst any additional hours of layover time.

Activity seven has been known to get carried away. Once again, let’s be real. Flight crews have fun. Why would anyone do this job and live ‘Flight Attendant Life’ otherwise? The pay sucks, and you are always gone. It’s an often lonely life. You miss out on friendships and relationship outside of work, but I think it is true that—when crews have time to have a good time, and it’s a good crew— the job achieves its glamorous reputation. 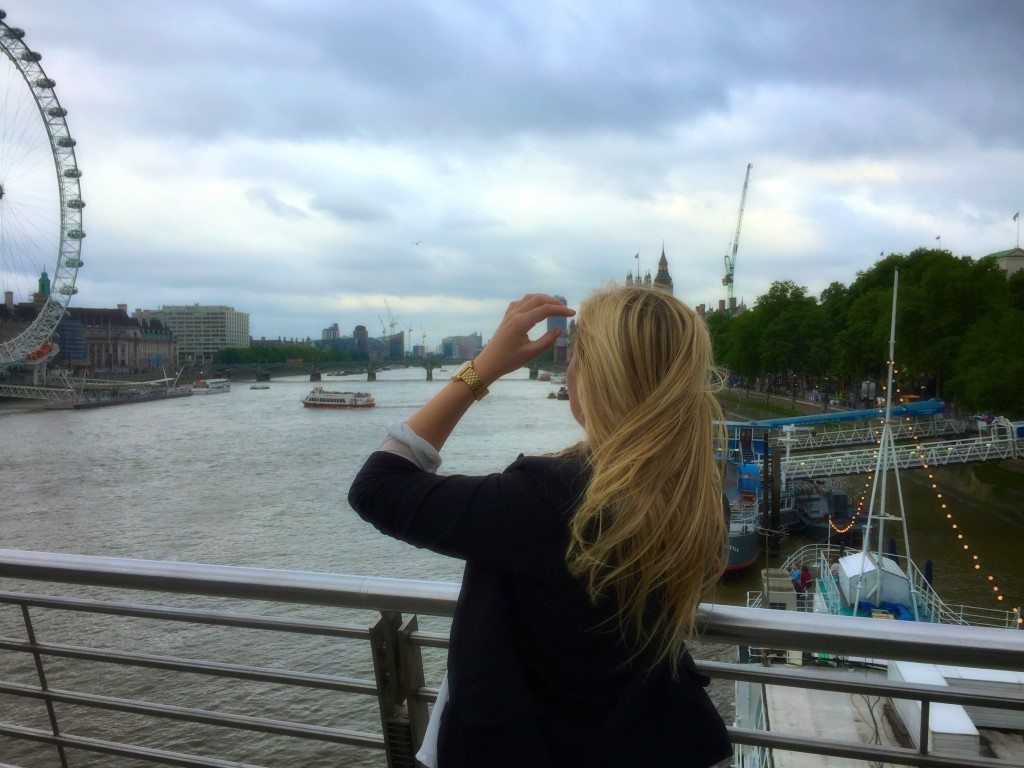 I’m going to remove the glamour of the flight attendant and pilot job for a minute. The hook-ups aren’t as commonplace as you probably imagine. I have yet to meet any “Mile-high” clubbers the crew has busted in the lav. You begin to know which crew members feed the stereotypes. You know the ones who are always tipsy at the hotel bar, who have a great marriage, or who simply want a grand adventure. If you want to know what’s really going on, crew— both private and commercial flight attendants and pilots— spend the majority of days on the road alone. ‘Finding someone’ that you have a connection with is one of those rare moments. It’s rare in grounded life. It’s rare in fly life. Crew life is often strange and unique, but we are still people and life impacts us. We search for belonging, love, significance, security, and variety just like any Nine-to-Fiver does. It’s basic. Basic human need.

Basic human needs drive us— sleep being one of them. As crew, it’s what we lack. We can’t wait for crew rest. We actually dream about it. No joke. On a crew of nine, it always made me smile because we would pick working positions on the aircraft based on what time our crew rest would be scheduled. We would rush through service so we could get a longer break and look at our watches every five minutes in eager anticipation of the moment we could disappear into the bunks. 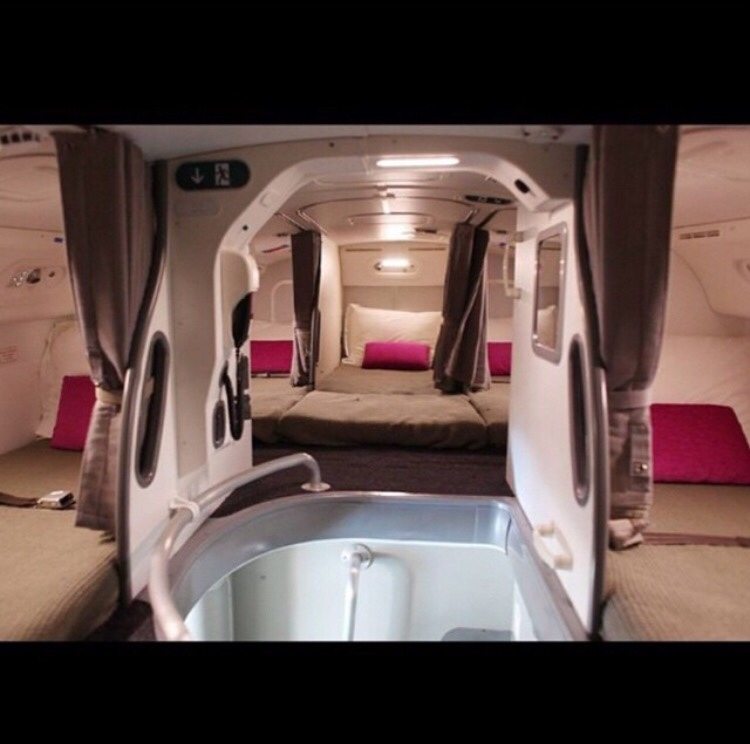 Ironically— when I was the most fatigued and flying all of the time— I could fall asleep anywhere; at anytime, but I couldn’t stay asleep. My body and circadian rhythm was so topsy-turvy that I would wake up at 1am, 2am, or 3am every single night— no matter which country, continent, or hotel I was in. I would think I was hungry, but I knew I wasn’t. I wasn’t because all I wanted was chocolate, cookies, or coffee. My body was craving serotonin and energy, and the only way to get real energy would be to stay in one place and sleep. Since sleep was difficult, I ate junk food. I’m probably describing a very familiar scenario. You may be nodding your head in agreement. “Omg. I’m not crazy after all!”  No Dollface. You aren’t crazy. It’s your job that’s pretty nuts. Oh, but it’s good though. I told my crew friend yesterday, “Anyone who wants to leave crew life needs to think VERY carefully about leaving and before quitting, because you give up a lot. Is it worth it to leave for sleep? Probably not completely, but it’s a nice perk of not flying.

After two-months on the ground, sleep and I are consistent buddies. Rare is it that I wake up every two hours. I usually sleep through the night. I totally want to fly again— like really, really badly, but I also revel in my rest. Seriously, my life is pretty simple these days. It’s the little things that make me happy. I understand why people used to say to me, when I was working international red-eyes, “Oh my God! How do you do it?! How do you stay up all night?” I would shrug and respond that we got crew rest. It was just the way things were. You get used to it. Getting “used to it” is probably a lie, though. I don’t think you ever really can trick your body into feeling great when living the kind of travel schedule that I did; and the one that most of my crew friends are working constantly.

Remember to be careful with your health. I think it’s really important when you fly so much to take a significant amount of time-off; like a month or two every year to balance your mind, soul, and body. I took a leave for fatigue one of the years I was working for The International Airline. Before that, I would take about two-months off, every year (unpaid), to travel for fun or to stay home. Flying will make you so happy, but it will also age you. Do what you can to take care of your body and health. For myself, I may not be as appreciative of this time on the ground as my body is, but I know it’s beneficial and my body is thanking me. I’m recharging for a new round, and different chapter, of sleep deprivation.

So, wherever you are Beautiful Adventurers— Sweet Dreaming and Safe Travels!