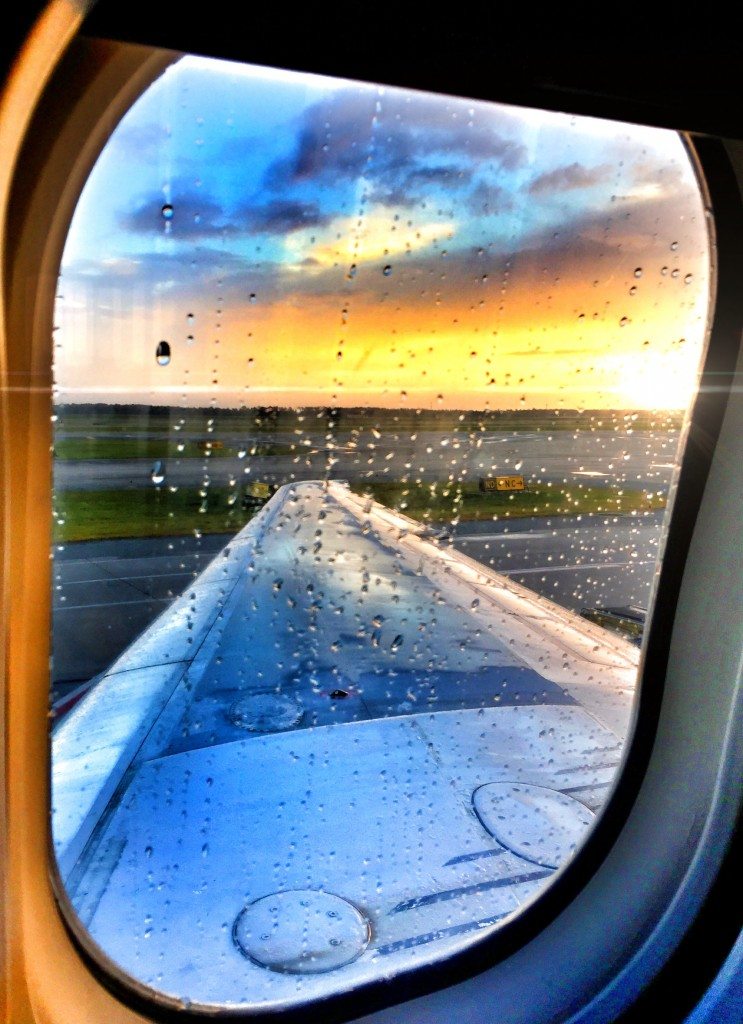 What It Feels Like To Commute 6 Hours To Work


It’s Saturday night, and I’m at LAX. Naturally, flight attendants are supposed to be at airports; that’s what they do. They go to airports and on a lot of airplanes, especially during a weekend. It’s not out of character for me to be at an airport on a Saturday night, it’s just not the first place I would choose to be this night. 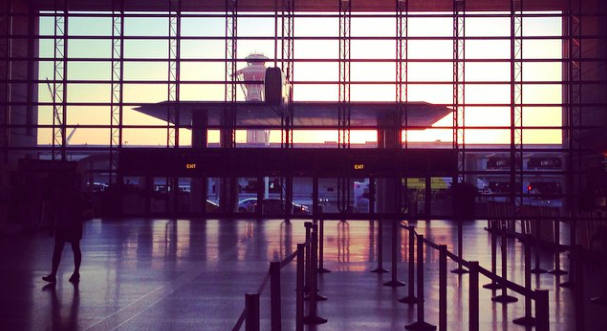 I’m waiting to catch a red-eye to Ft Lauderdale, Florida. The flight time will probably be around 4hr45mins; I’m hoping as that’s short. Maybe it will be even shorter. Either way— between the flight time, departure time and time change, this commute I’m doing usually has me more exhausted than the red-eyes that I am scheduled to work. Speaking of scheduled red-eyes, I’m working a red-eye Sunday night from Ft Lauderdale to Copenhagen. Hence, why the commute this evening is necessary. 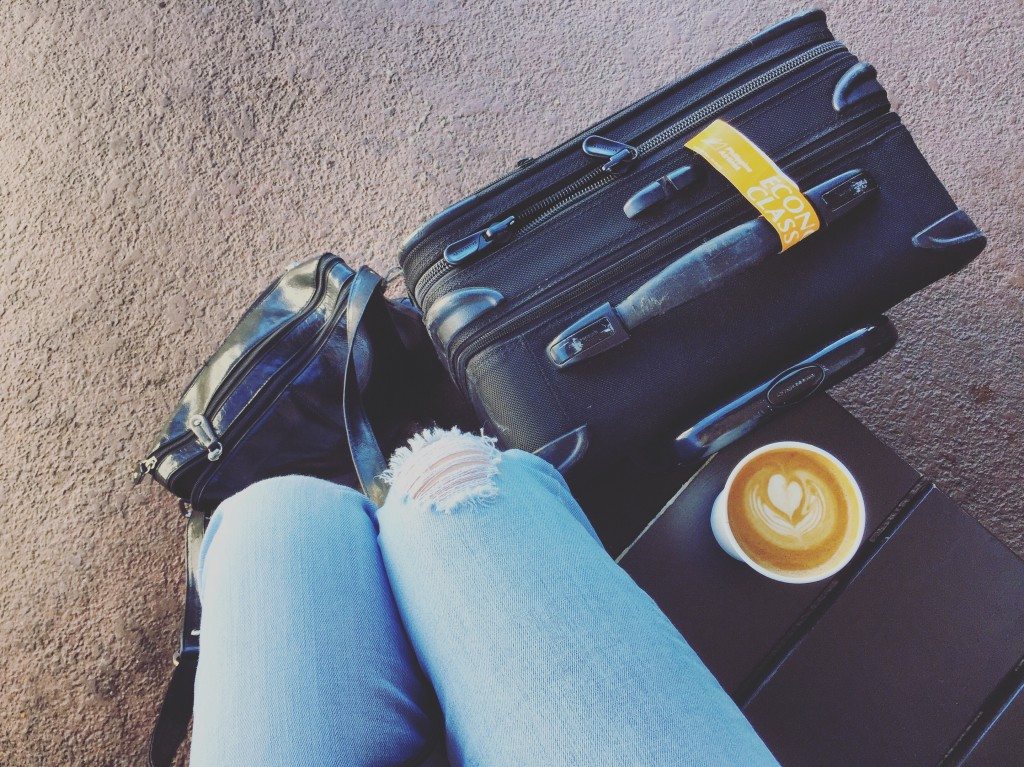 Commuting is commonplace and a common occurrence in the airline industry—so much so—that often finding a pilot or flight attendant who lives at base is rare. We airplane hop like it’s going to buy groceries; like getting a coffee, putting gas in our car, or feeding our pets or kids. It’s so common, it’s a mundane chore we consider part of life. Commuting and constant movement are so normal in our lives that we see permanency as odd, or driving to work as silly. Who would do that?

We commute because we don’t want to sell homes, uproot families, or let go of good aspects of our lives. The problem is that as I’m holding on to everything commuting allows me to keep, I’m not really holding onto my relationships exactly. I’m not really holding onto my health. I’m not really holding onto a peaceful existence. Once the commute is over and I’m home, all feels right; all is at peace. But the feeling of leaving— of airports alone on a Saturday night, of leaving him or her behind— that doesn’t feel good at all. It’s part of this life though. The juxtaposition of all of this is that as I am sad I must leave, I am SO excited to fly this time. I am so excited to work my trip. I am equally as excited about leaving as sad about it. Oh gawd…do you ever think about you in this aviation life and say to yourself, “I am just such a weirdo…”

My trip is Copenhagen; which means Avocado Toast, Kiteboarding, seeing friends, and that gorgeous Scandinavian summer with it’s long days that everyone loves so much. My bae Cope will be interupted by a 24hr stint in New York, a place I haven’t seen since October. I know I already said I was excited, but would you mind if I repeated myself on that point? I’m just kinda stoked about this one, a great feeling after so many months of struggling with my employer and my airline life. I’ll take this happy anticipation. My life is one crazy contradiction of loving airplanes and hating them. Of wanting to get the hell out of Florida, while also finding myself missing the palm trees and tropical vibe that California lacks. Of desperately desiring settled, but constantly on the lookout for the next adventure. 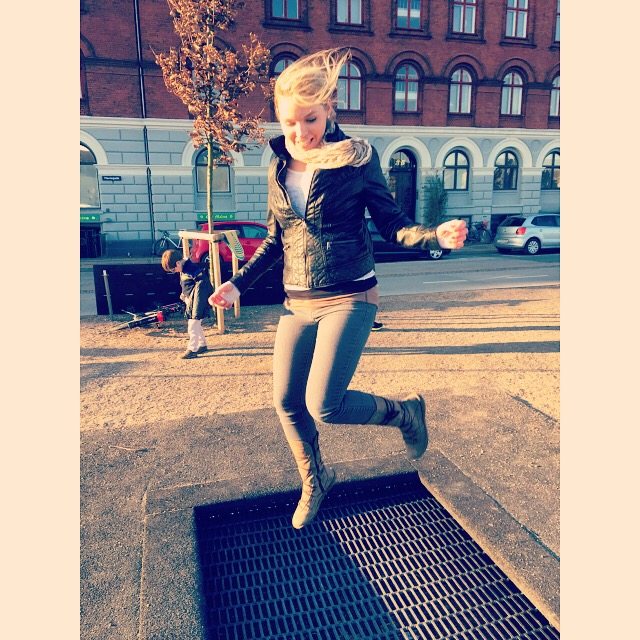 Sitting in the airport, I get this tinge of sadness. I had such a good week in California. I got to kiteboard; spending hours and hours at the beach. I met new people, which did include some very cute kiteboarders. I caught up with my closest friends. I rode my bike, read books, and talked with Sybil— the woman who I rent a room from. I had time available to live my LA life. With commuting and flight attendant life, one begins to live and exist in a few different worlds. Intrinsically, this is neither good or bad. Just remember to remain an authentic version of you; an honest, positive, and true self. It’s easy to lose that in a life that allows you so easily to keep secrets. Don’t let your secrets ruin you. Don’t keep too many secrets. I made it to the East Coast right before sunrise. My mind is blurry and my eyes fuzzy from airplane sleep. It feels too early to be up, but to late to make an effort to go back to bed. The sun is on its way up. I love how Florida wakes-up over the ocean in hues of pink, orange, and lavender. The clouds usually dot the sky adding to the experience. Florida has sunrise down, while California dials in the sunsets. Commuting lets me have the best of both worlds; or so I think. But, deep down I know, the only world I truly have is all of these airplanes. I’m losing track of my relationships. I barely have a chance to keep up with writing. I feel like I’m failing at life right now. Commuting is just one more task in the mix that takes time and energy. Everything worth getting to or having takes time and energy. 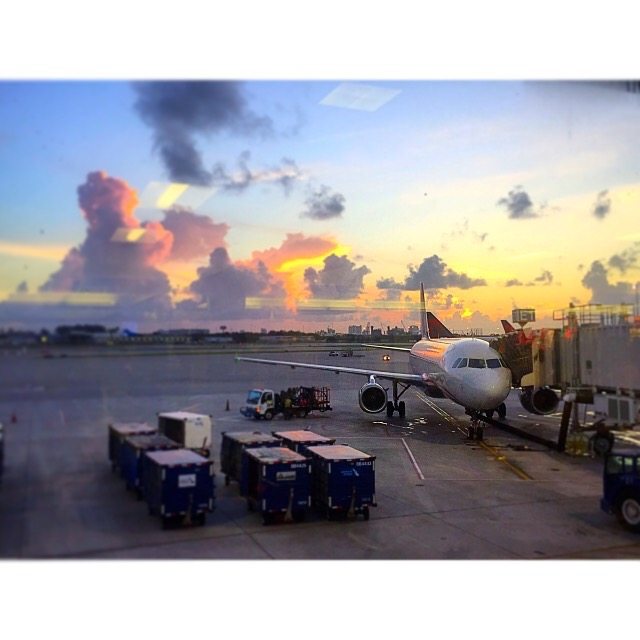 I’ve become so burnt out on commuting. Everyone does at some point I think. Why would anyone want to be on a plane before having to be on a plane? It just doesn’t make sense, but it makes sense to us— to airline crews who have lives, a family, friends, and existence somewhere far away from the land of aviation. For the past few months, I’ve given up commuting, instead going to Mexico or staying in Florida. I’ve been on the hunt for wind, as my kiteboarding obsession is strong. I was going to give up my Hermosa home  in June; stop paying rent and just keep my life to Florida and traveling, but then I went home again.  24hrs was all I needed to know that home is worth the flight time, the dollar investment, the sadness of saying goodbye.  Although I will never like the 6hr flight to get from home to work, I know that I will continue to find myself at airports on Saturday nights.

These statements will continue in my life. It feels ok, though. To live such a wonderful, global existence will require sacrifice. It’s not always my favorite, but it comes with my territory.

“I’ll be back soon. I always come back.”

Sooner or later, you will see me again. And maybe someday sooner than later, I won’t have to commute anymore. A girl can always dream… 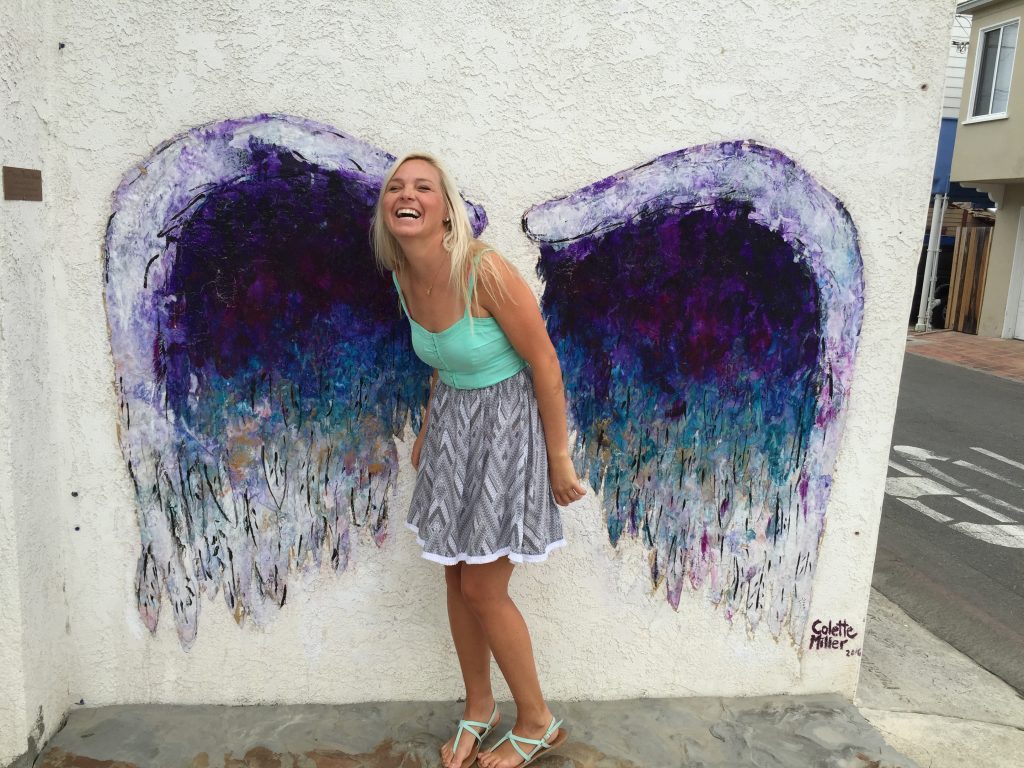