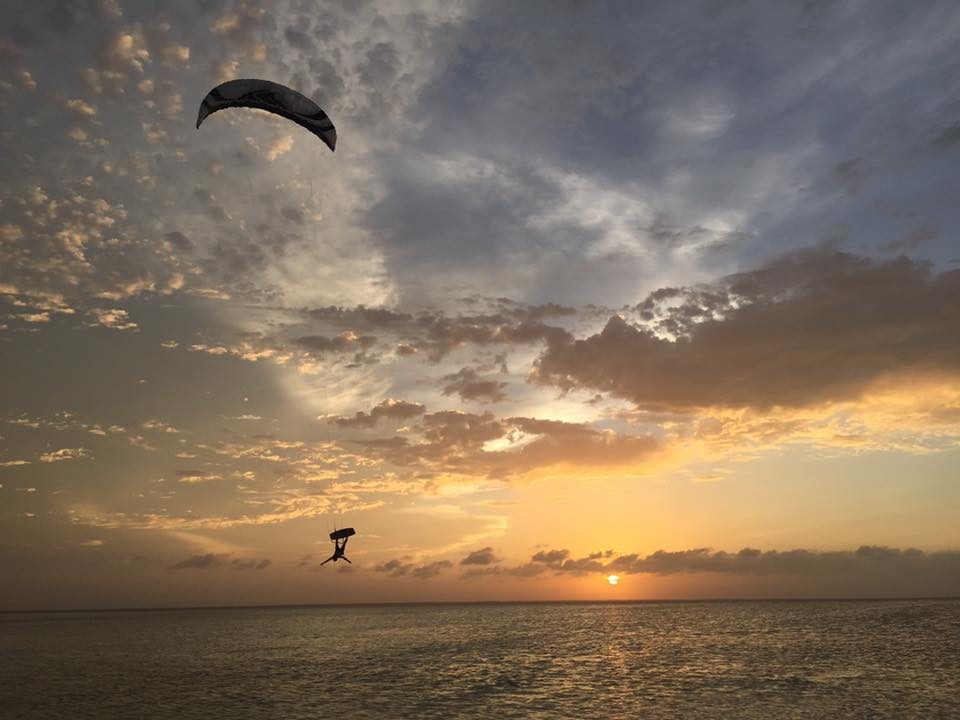 The Power In Fluidity


“Last week— when you said you were moving to Florida— I 100 percent believed you.” Nicole stated this over a vegetarian bowl of brown rice and veggies; enjoyed under the late afternoon rays of September’s California sunshine. “And this week,” she continued between bites, “I 100 percent believe that you are committed to California now.” I laughed. She was right.

How quickly all had flipped for me and yet, how unknown everything remained. I was just as broke and just as uncertain as the months before, but there was a difference. I was hopeful.

I could feel that my momentum had shifted. I was on the verge of something. Whether I could verbalize what that was, it didn’t seem to matter for some reason. I was looking at possibility through a lens of absolute intrigue and excitement. Never had I been so open and ready for the world to shower me with whatever it would pour-down. And whatever it was to be, I believed it was to be amazing. 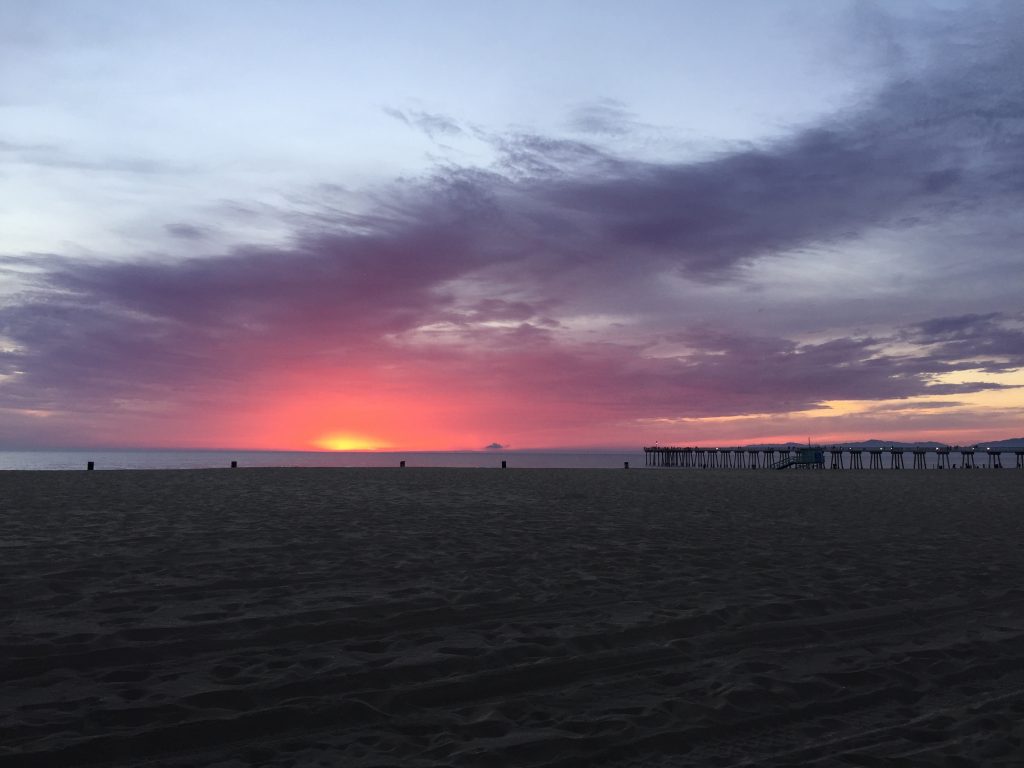 I know what shifted my perspective, and I feel blessed beyond measure due to the night-and-day attitude adjustment that has occurred. I’m devoted and determined to keep riding this wave of excitement and wonder. It’s been so long since I’ve felt this way. It feels like it’s been since I was in Hawaii in 2013. It feels like it’s been since I landed my first airline job in 2009. That was a big deal. Whatever is next, whatever is happening now— and I truly don’t know what that is— it’s a big deal.

I’ve somehow honed in on a fluidity that I didn’t harbor before last week. “Ok— so maybe I’ll stay at my airline for next month and the month after. That’s an option.” Or, “I would really like to work for that company I think.” “What if this thing happens, and maybe I could do that!” Not every option sounds amazing, but some do. I hope some work out more than others, but maybe it’s that thing that I can’t see that I will love the most. That’s why I remain so open. Because there’s more going on here.

Maybe, I will get to live my dream again. 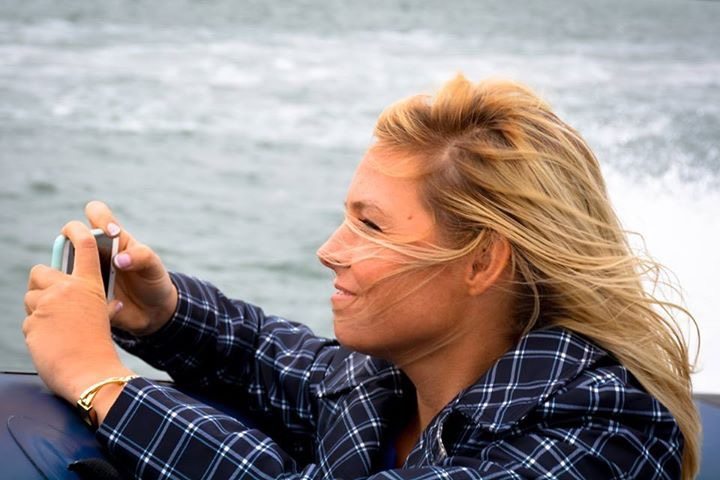 For the past year maybe, I haven’t been living my dream. I’ve been living this grind. I’ve been dumped, heartbroken, almost lost my job over blogging, fatigued, broke, alone. There is all of that, but you know what else there is? There are these moments of magic that pull you through the hustle. At least the magic has pulled me through the hustle. There are friendships, colleagues who become sisters, writing assignments that inspire me, family who pick up the pieces, and kiting. There is always kiting. It’s always windy somewhere.

Find your wind. Find your magic. 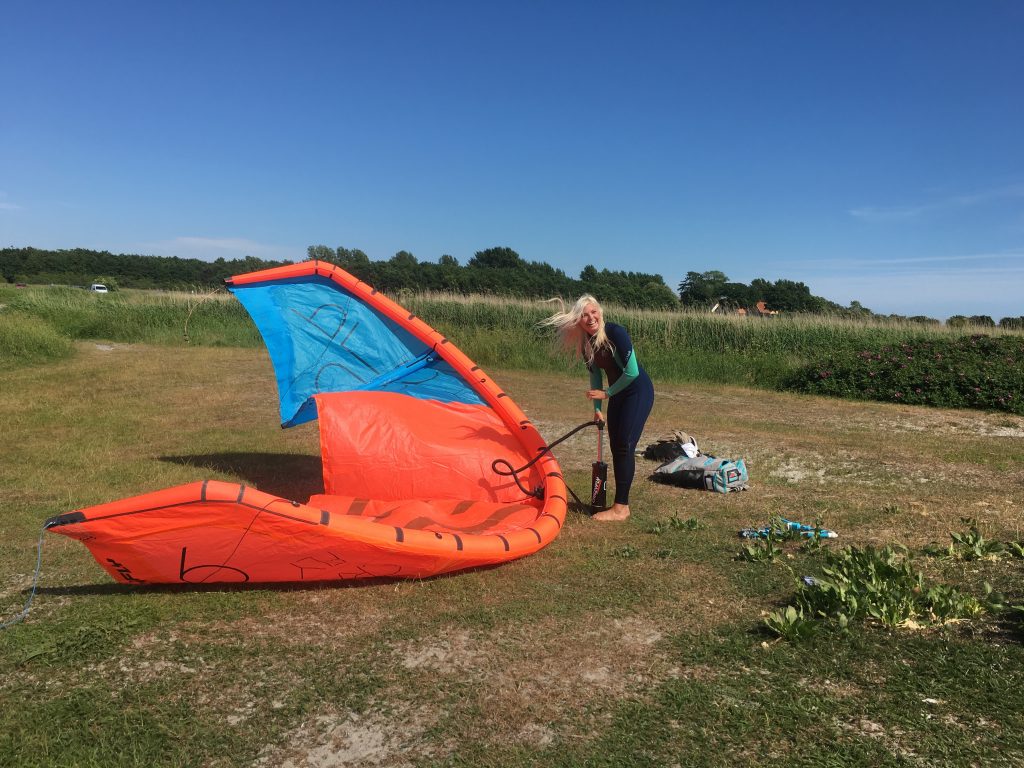 It’s the wind that makes me feel free. It quiets my mind and is the only escape I can find sometimes. This week, I found my magic when skipping across the Pacific Ocean, bright orange and blue kite high above me; landing a front-roll like butter. It’s not hard when the timing is right. If it’s not working yet, it’s not your time yet. Keep practicing and prepping. You’ll get there you see. I found my magic in a free Mumford & Sons concert while sitting on a hill overlooking the city lights of Los Angeles. It was quite close to as perfect as one can get in the city full of angels. 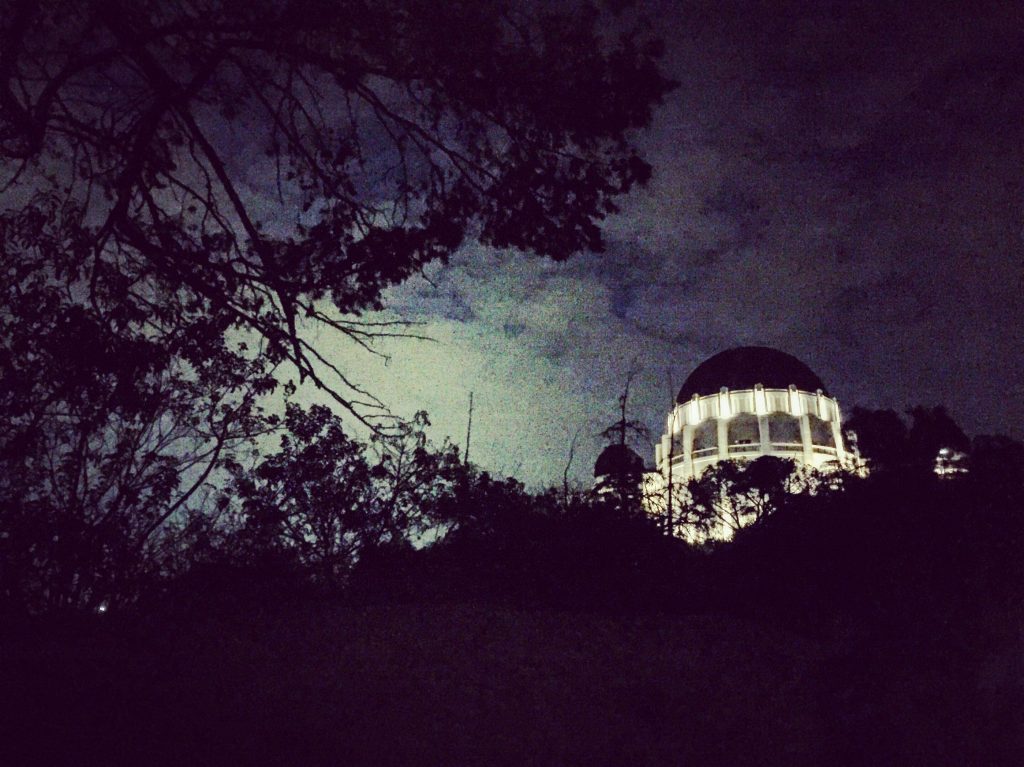 I know the angels have been watching over me. I think they are telling me; “Just you wait, Little Girl. There’s something coming that will take your breath away. Better than you have ever imagined. We can’t wait to see that smile on your face when it does land in your lap.”

Until then, I’m going to bask in this fluid place of rolling with the unknown and hoping for what’s to come. I’m still at my airline, so don’t keep asking me if I work there or for how much longer. I can’t answer that question. Just let me be happy, because I finally feel happy. I feel inspired and alive again.

And that is wonderful. 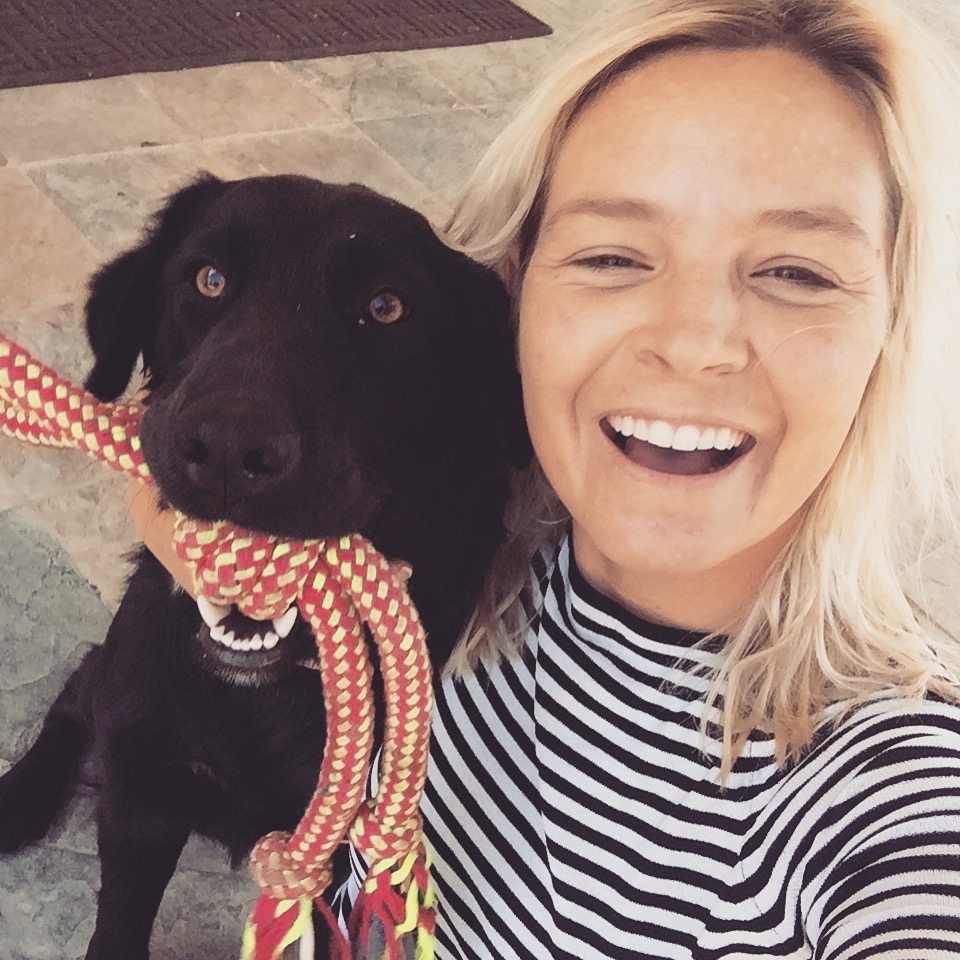 I love reading this. I read it all the time. It makes me feel good, it inspires me, and it’s important to stay inspired, it makes you feel alive. Thank you for your words.