“He’s going to be leaving for months soon. Why would you want to get involved anyway?”


I was asked this pointedly while watching the evening fog blanket the horizon, as if it was tucking the sun in for the night. Lullabies of happy anticipation and excitement danced in my consciousness. I was open to the possibilities; broke as hell, but finally free to pursue my life in the way it needed me to pursue it. I had quit my job. 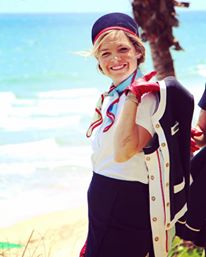 Now, back to that question. I didn’t actually respond to it. Instead, I nodded, took one more sip of my Grapefruit Perrier, and sat back in silent thought. The silence muffled the annoyance that I felt within.

You act like your travel life has nothing on mine, but boats and planes— we aren’t much different. It’s only a matter of perspective.

I want you to stop telling me that relationships are difficult in the airline industry. Don’t you think I know this already? Wouldn’t you surmise that I’ve lived this, breathed this, cried this, and wondered who would be for me? You and I want many of the same things, except we differ on our perspectives. You want to travel. I want to travel.

But you want to travel alone.

It’s 100 percent correct to say that I don’t actually want to be interested in, hooking up with, or committed to someone who is not present, not willing, and not open to meet whatever distance, demands, or difficulties that arise. And you know what? That’s 100 percent ok. A year ago, I would have cried over this, deeming I wasn’t good enough or pretty enough or smart enough, but I’ve grown up a bit. Growing up does a few things to perspective. I don’t have the energy for bullshit. I don’t have the time to invest in someone who won’t take the time to invest in me. I know relationships already face their own set of challenges, so I would rather focus on the person who is ‘in it’ with me—regardless of months away, shitty wifi connections, and weird timezone differences.

Sometimes, we just like to break our own hearts.

If he’s not that into you, he’s just not that into you. And really, it probably has little to do with you. It doesn’t make him a bad guy or a terrible person, it’s just a matter of perspective.

Living Flight Attendant Life is a lot to take on in-and-of-itself. Stop chasing who and what doesn’t chase you. Stop fighting for who doesn’t fight with you. You’re better than that.

Somehow, my perspective has changed, and for that I’m grateful. I don’t need to wish for him to be different, because I already am. I have the perspective that something wonderful is about to happen. 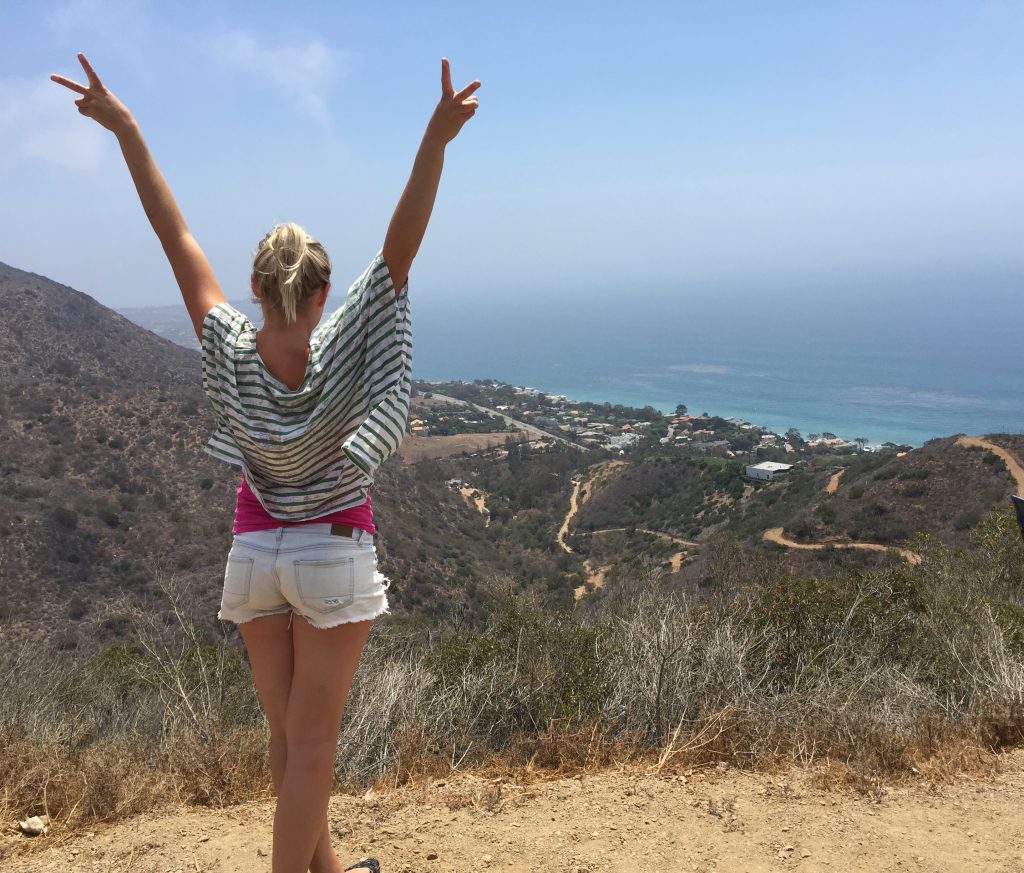 Your writing is so beautiful, I hope you keep this blog up even though you’ve quit your job. You’re very inspiring!