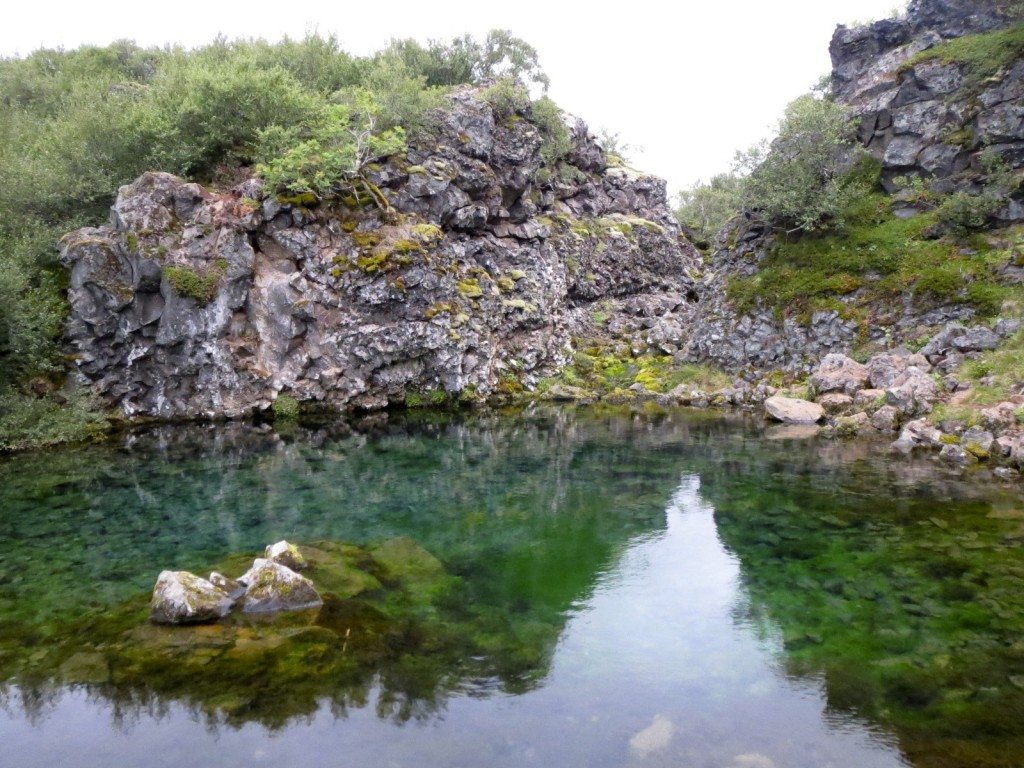 From a destination that is so overpopulated to the most sparsely populated country in Europe, Iceland is in striking opposition to the character and personality of Southern California.  The varied and untouched landscapes, the summer days that stretch to practically 24 hours of daylight during certain months, and the weather peaking at highs on average of 60 or so degrees farenheit make the place, among other attributes, incomparable.

As one of the largest islands in the North Atlantic, Iceland has a population of only 320,000, two-thirds of which live in the capital of Reykjavik.  Reykjavik is the northernmost and westernmost capital in the world, with museums and bars, restaurants and shops, all within walkable distance.  The streets are lined with brightly colored buildings that help to offset the often drab skies. 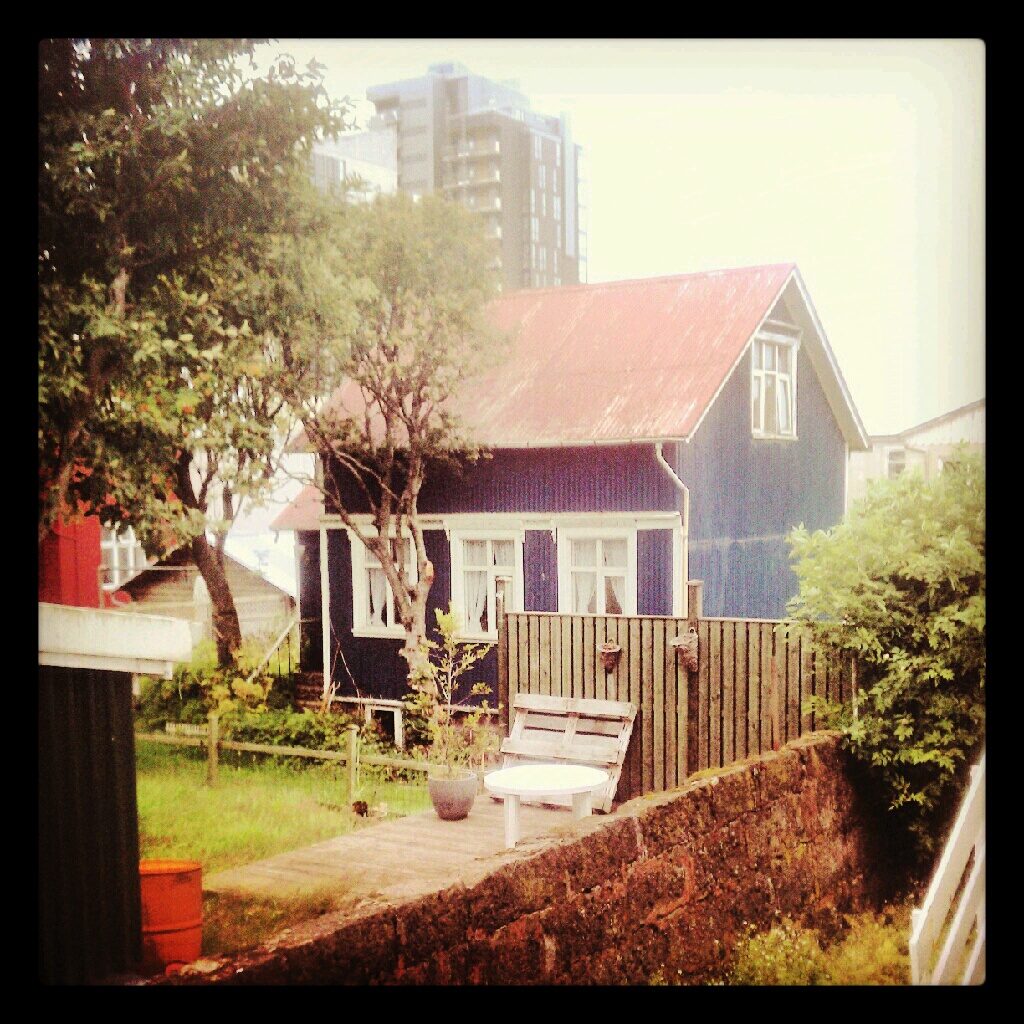 Iceland also claims to be one of the most active volcanic countries in the world, where one is able to find almost all of the types of volcanoes.  It’s a place for outdoor junkies, adventure seekers, music lovers, and beauty admirers.  The land and people are stunning; the landscape holding an unapproachable and raw appeal, while the fair-skinned Icelanders, a perfect juxtaposition; friendly and inviting.

I’m not sure when I said, “I want to go to Iceland.”  It’s not that I didn’t want to see the country, I just hadn’t thought about it, not until a delay one day, when I spent the six hours “studying geography,” seeing where I could go and how much it would cost.  I learned that Icelandair offered direct flights from multiple cities in the United States, and the flight from New York City, was a short 5.25 minutes.  It only seemed natural that I should go after learning this news and the fact that those around me kept mentioning the destination was all of the confirmation I needed.

With five days off, I had plenty of time to fly from Seattle to Reykjavik, and explore the city and the surrounding area.  I took recommendations from an Icelandic friend of what to do and where to go, browsed the many sightseeing and adventure tours available, picking a select few, and had the fun experience of riding on the back of a motorcycle past impressive landscapes to see a place named something in Icelandic that I don’t know what, but supposedly translates to Paradise Garden.

At a loss to pronounce any Icelandic word or name, as the language is difficult, I was thankful for the direct FlyBus from the Keflavik Airport to the city, and the curbside pick-up for the tours that I booked, making this one of the simplest trips, navigationally, that I have ever taken.

Iceland, definitely not the cheapest destination, will challenge the budget traveler, but it is not impossible if one is willing to skimp on frills; camping instead of hotels, cooking instead of restaurants, and self-guided excursions instead of organized adventures.  Iceland is an expensive place to visit and even more expensive to live.  Tours, accommodations, and food will thin your pocket-book.  Just be ready for it. 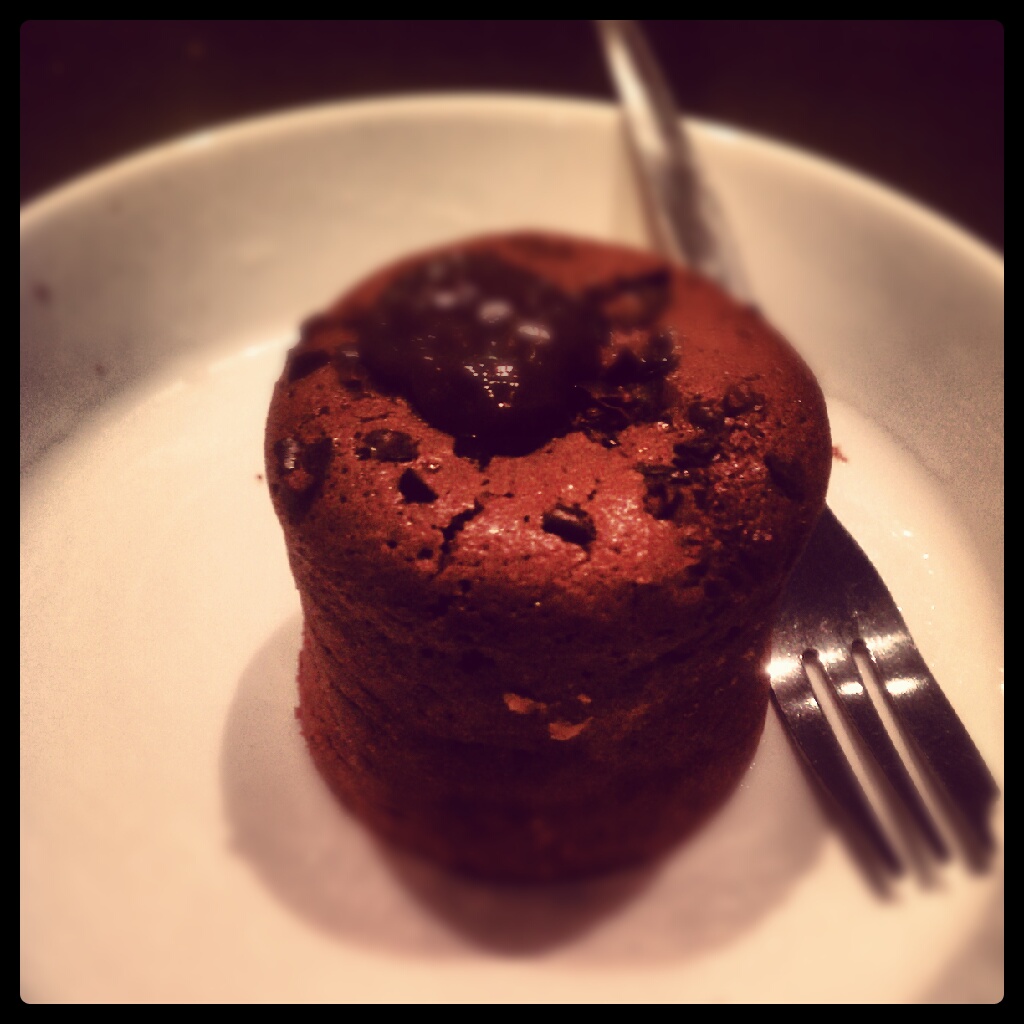 I was told by a friend of mine that I had to try the fish, and I responded with “Do they have Vegan fish?”  I have tried fish before in Alaska, and thought that ordering some in Iceland could make a good story, but I…chickened out? hmmm, funny choice of words when talking about fish.  At any rate, if Danny had been with me on the trip, I would have probably ordered some, made a dramatically ridiculous video out of it, and posted it for the world to see.  It’s most likely for the best that I have yet to try Icelandic Salmon.  Someyday…

But I did find a casual take-away restaurant that I liked that served a large selection of vegetarian food, including a tasty mozzarella wrap with spinach and sweet potato and a variety of soups, sandwiches, and even a veggie lasagna (I was kinda on a vegan vacation for trip).  Mostly, I just went to a variety of cafes in the mornings, wanting to find the best one, and using the cozy atmosphere as a haven from the rain, to sit and sip a soy cappuccino.

Overall, I had a really wonderful time.  I was feeling the stress of “being stuck” and needed the personal getaway, and Iceland was, for me, more than a good solution.  I think simply having a few days off was what the doctor ordered.  I was just lucky enough that the prescription was relaxing and exploring a place as uniquely gorgeous as Reykjavik and around.

I recommend that you put Iceland on your To-Go List and take a trip.  You will feel “worlds away,” but with its accessibility, you can make it a weekend escape for summer or winter.

Reykjavik Free Walking Tour: Good way to get acquainted with the city layout and the history

Aldin: Organic food and vegetables (veggies can be hard to find in Iceland)

And wherever I went on the motorcycle ride. It was awesome. I don’t know the names and couldn’t tell you how to get there.  Sorry:/

You are awesome with your descriptions of your travels. I love your blog. I would nominated you for world peace ambassador 🙂
I’ve always wondered about Iceland, and now, it is on my radar for places to visit.

As one flight attendant to another- that was a great quick trip, can’t wait to give Iceland my own go!

How To Survive An Airplane Crash | The Flight Attendant Life says August 17, 2012

[…] on the back of a motorcycle isn’t something I said that I would do in my life.  Really, a trip to Iceland wasn’t on my bucket list either, but it’s not as if my life goes as I plan.  I […]

Iceland, great! I hope you enjoyed the pure nature of this country.