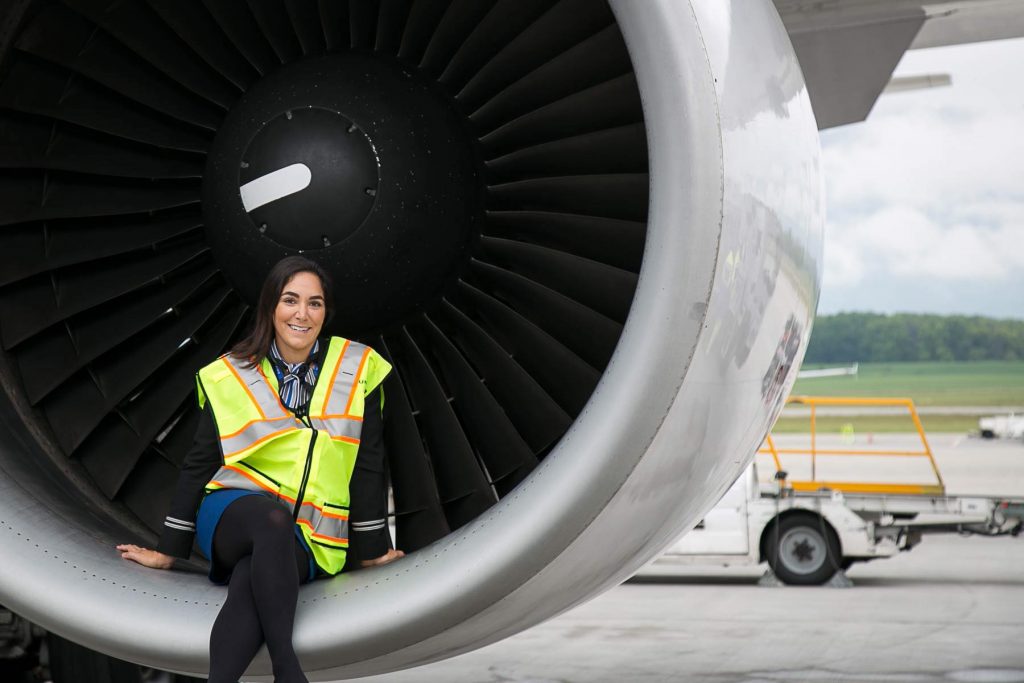 
One of the most frequent questions flight attendants field, or that I hear on this blog is, “What is your schedule like as cabin crew?” This inquiry usually leads to a rambling answer culminating with the simple summary, “Uhhh…I don’t know. It’s just weird.” It is just as weird as it is wonderful, and truthfully, not as hard to understand as you think.

How a flight attendant chooses his or her schedule can be hard to understand, and that is why Jasmine— my uber rad, ultra cool sufer/kiteboarding sista and a flight attendant at a major— came over to explain the process of bidding at her airline.

There are many misconceptions of ‘Flight Attendant Life,’ one being that all flight attendants get to ‘bid’ and that the ‘bidding’ process is the same. First of all, let’s get some terminology straight; verbiage that cabin crew use on the daily and words that professional gypsies expect the rest of the world to understand like it’s regular. Oh, you silly little gypsies. We are not ‘regular.’ 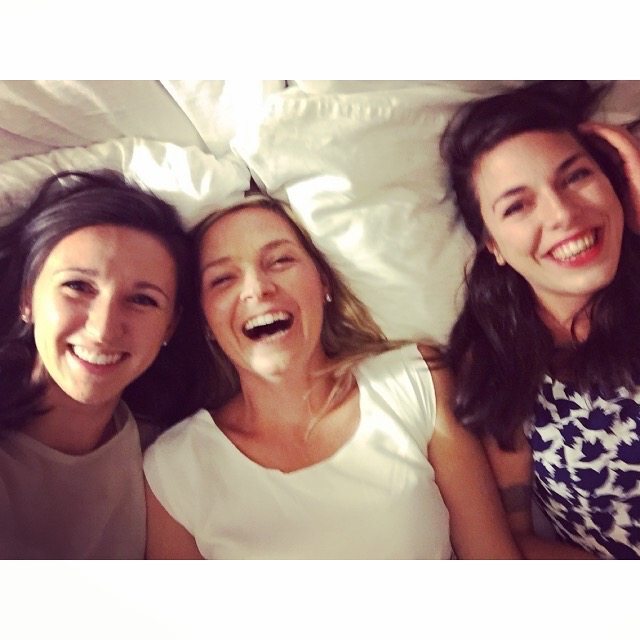 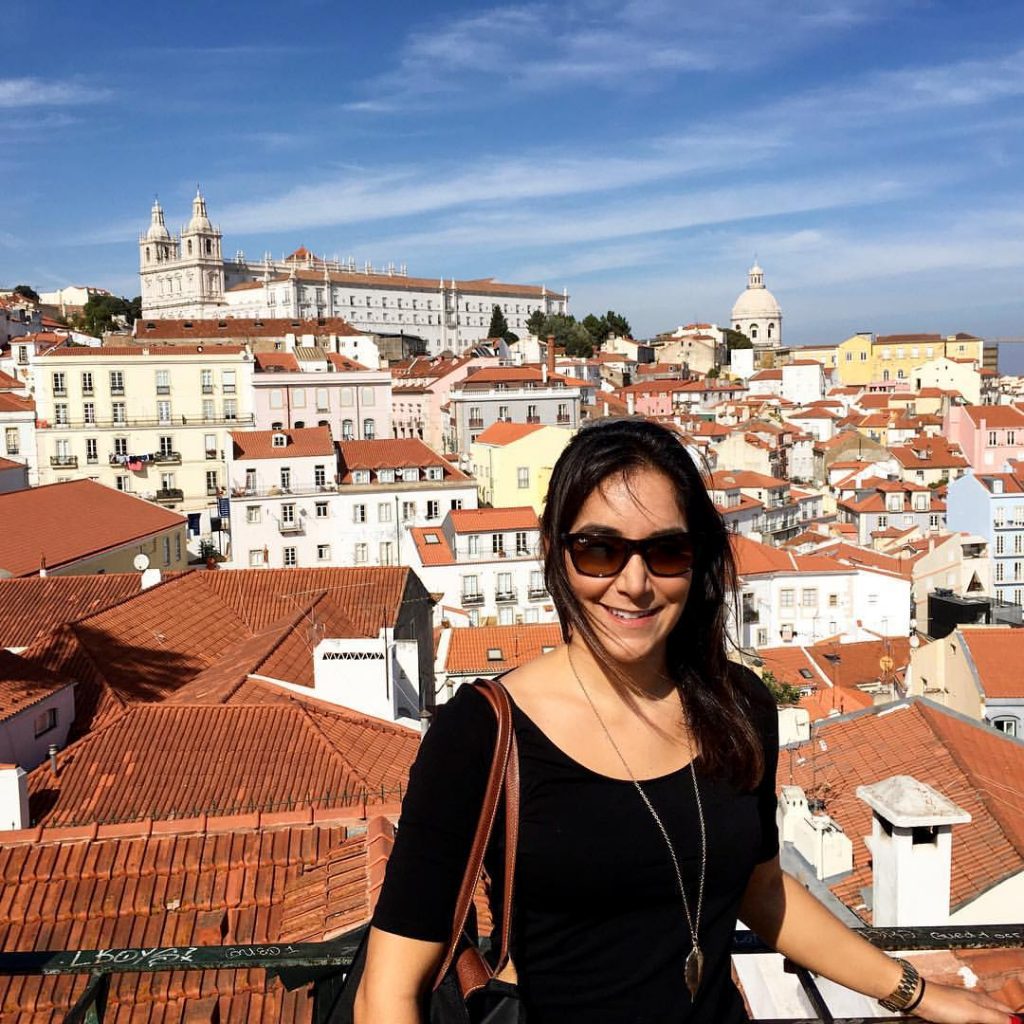 Jasmine is a junior flight attendant at a major airline. What she has working in her favor is that she’s a speaker; meaning that she is a higher priority to get called or be able to hold a French speaking line. Jasmine is based in an armpit, but overall, that girl has had new hire flight attendant life— good. In her first six months with her airline, co-workers began calling her Ms. International because she never worked domestic trips. She laughed to me once that she didn’t know how to fly domestic (Granted; it’s all the same— domestic or international— and not difficult. Sometimes Senior Mamasitas just like to make it difficult. International is just so much better, though). 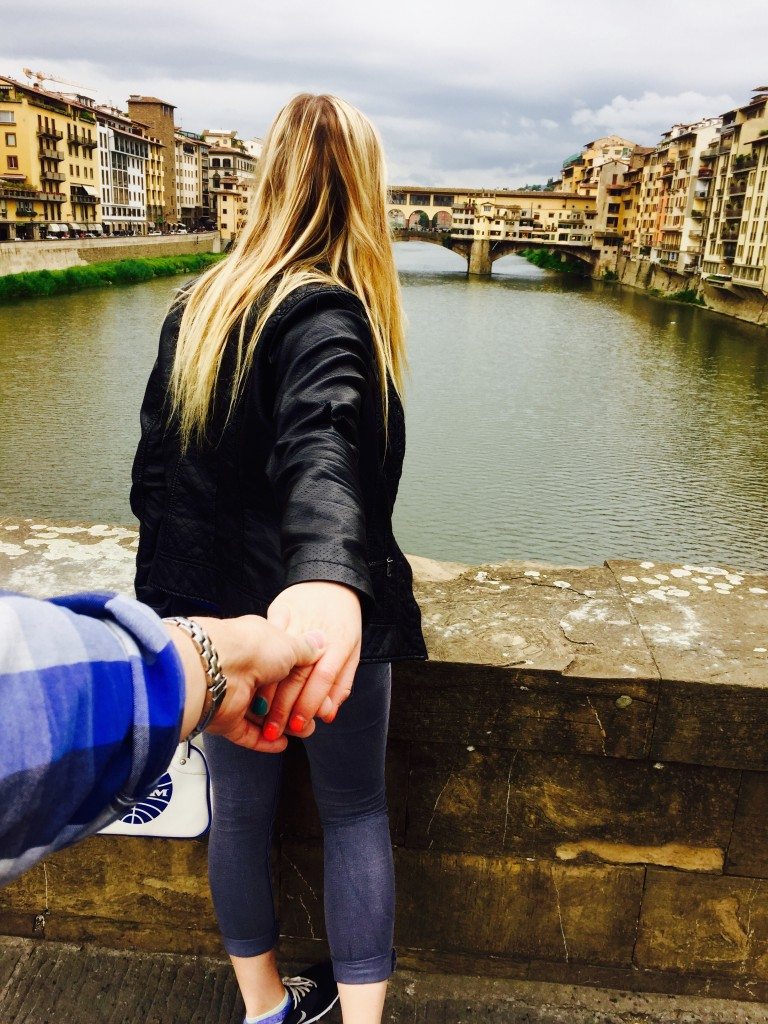 I understand bidding because I had to do it for five years at my first airline. I had seniority and got the worst choice and the best choice. Then, I went to a company that had no choices or no way to create a fair system. New hires, with one month of flying, were holding Christmas and New Years off. Seniority, although not a perfect system, is better than not having it. It just sucks when you are the junior. Simply remember that everyone had to do it at some point. There is a rhythm in the bidding system. Your roster shows up in your inbox between the 15th-18th of every month. When I was at the international company, I resigned myself to ‘The Scheduling Gods,’ constantly hoping that I would get tons and tons of days in Copenhagen and constantly be sent home to Los Angeles. When your bids or schedule does work out in your favor, it feels like a miracle. Some months, it feels like hell. Bidding every month is stressful no matter what way you flip it.

Thanks Jazz for helping me with the video and sharing what it’s like to live month-by-month as Ms. International reserve stew. Xoxoxo 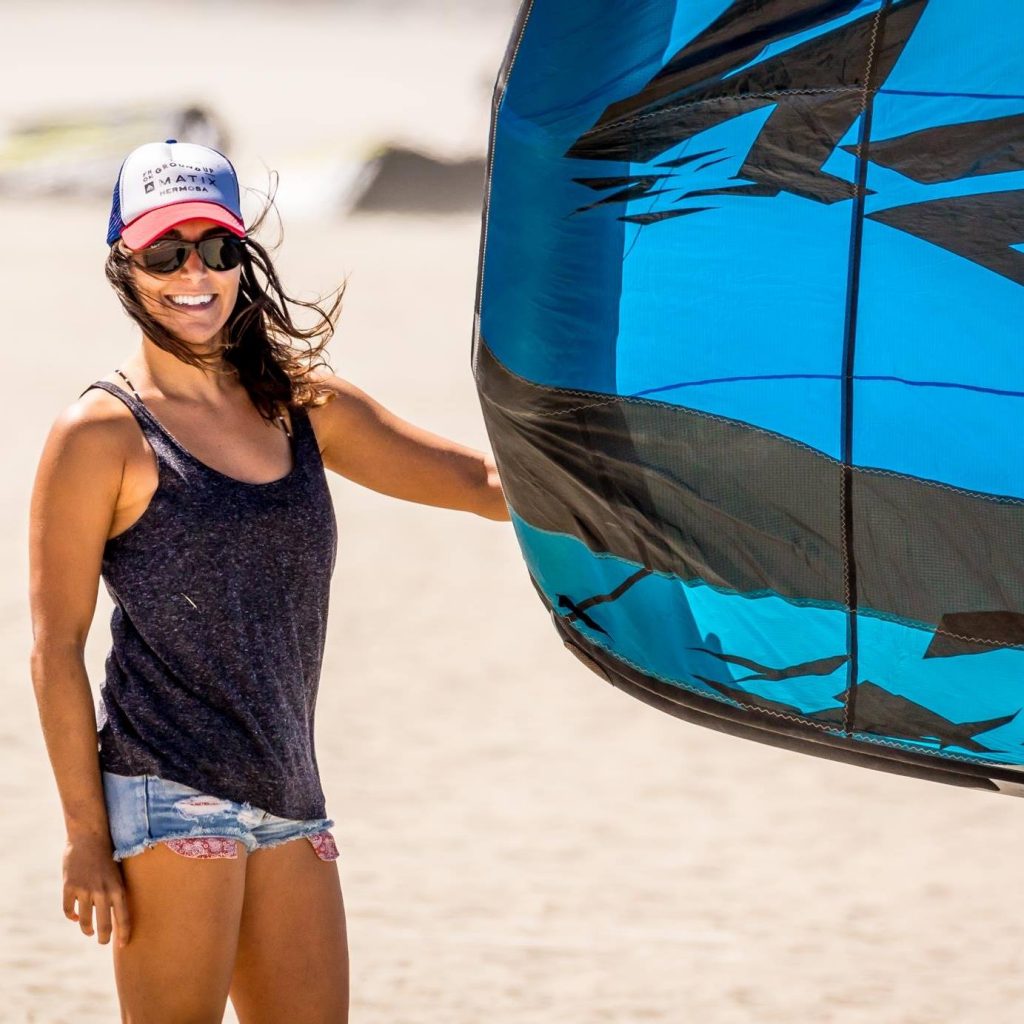 How many hours a month does a junior typically get?