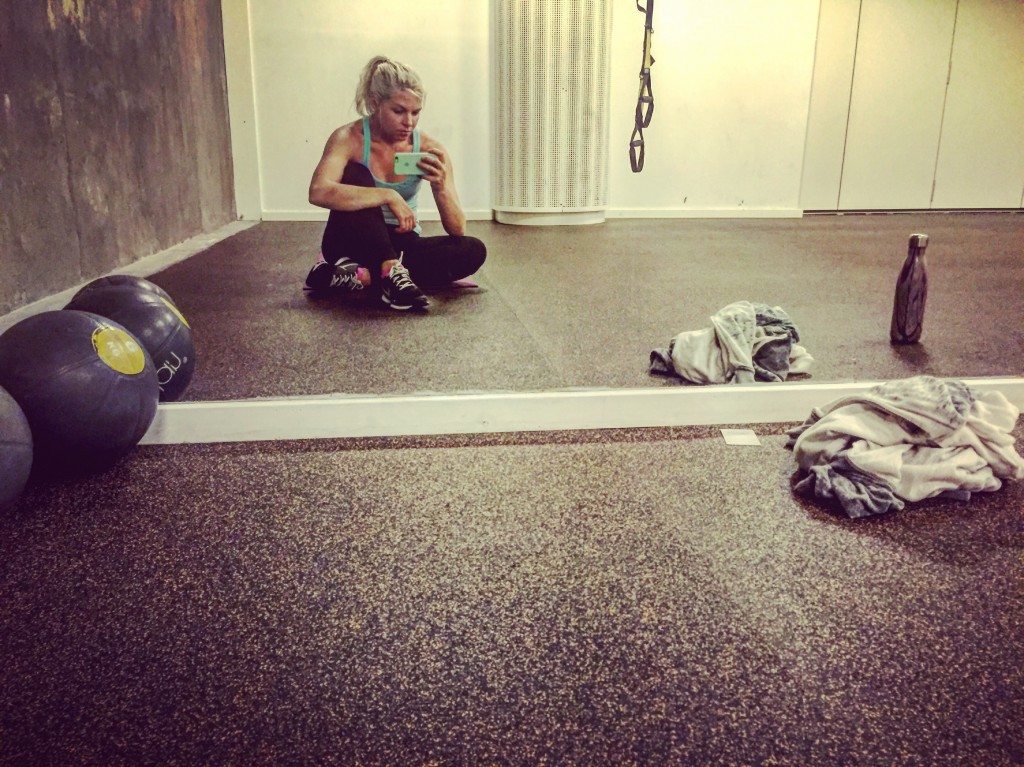 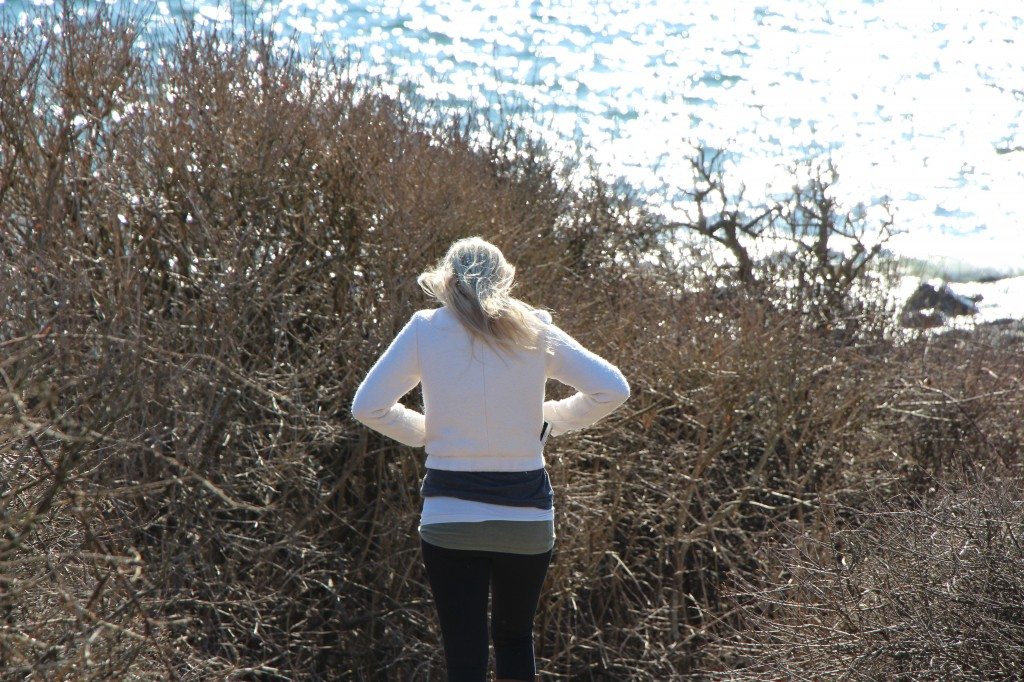 You know when you are a little kid and your older brother says, “Hey lil’ Sis! You sit on this chair, turn your head sideways, and I’ll spin you around for awhile and then you stand up. That will be fun!” As little sister, you agree, because Big Brother knows all the fun things to do and you think he’s cool. So, you sit on that spinning chair, white blonde hair swirling, and the surroundings whirling past your consciousness in a blur of color. When the chair halts to an abrupt stop; you stand, which is more of an act of stumbling, culminating in an all-out sprawl onto the floor, limbs and legs everywhere. Head pounding, older brother laughing. You gulp and breath in a giggle while waiting for the dizzy to dim.

As an adult— as an International Flight Attendant— you simply hope someone can take you away from the spinning chair. You’re so dizzy from all the movement. It seemed so fun, until it was too much. Until you get so dizzy you don’t even know where you belong. There is so much going in my world, I don’t know which way is up, down, here or there. This was supposed to be my year where I figured my life out and “killed it.”

It’s not really working out that way.

Because I fucking don’t know what to do and I’m tired of trying and working so hard for what feels like nothing.

It feels as if everything I’ve worked to create is teetering precariously like an almost over Jenga Game. I’ve been praying to the Universe that I don’t pull out the wrong piece. Game over. I feel as if I’m teetering precariously at work. “Am I going to get in trouble for writing this? Am I going to get fired for wearing the wrong shoes, posting a picture that will make someone mad, or sporting the wrong color nail polish? What if I’m not perfect? What if I need a break? What if, what if, what if…?

Guys— I’m sorry, but I don’t really know how to say what’s really going here anymore, because my blog became a reason I almost lost my job. I don’t know how to explain how happy and trapped my job makes me feel right now without you being worried about me. I don’t know how to tell you the things that don’t make sense in my head. I don’t know where we and I and this thing is in Flight Attendant Life. I’m just so human and I’ve so reached my limit on how much I can handle.

When the dazzle dims, all I am left with is a dizzying and undying pace that I feel powerless to jump from and hopeless to keep up with.

Just be still and the answers will come. I think you’re doing the right thing by leaving. Go gently on yourself and don’t expect all the answers to come right away. They may come sooner or they may come much, much later — but they will come. Find something simple to do to bring in money while you’re figuring out your next move — be a barista at Starbucks, a bartender — just something. But be still. Good luck, and hugs.

This can happen to ANYBODY in ANY Industry. I was “let go” of my corporate America job…just like that…no signs…no warning…just restructuring the sale department.
I cried. Believe me I sobbed.
First time in my 35 years that I was “let go”
Today it is a new day.
Time to focus.
Time to pray (to any God you belive in)
We are women and we are BUILT TO ENDURE PAIN.
I will say a prayer for you to find your new adventure.
You can
You will!
XOXO

Hey, you know what? I totally know what you are going through. I’m NOT a flight attendant but so much happened this last year that I was practically left saying “How could it possibly get worse??” So I prayed, started working out, wondered if life would get better, if I would be single forever, if I could travel without doing an actual travel job…and life goes on. Point is, you aren’t alone. That might not seem like a huge comfort but I believe life can get better. I don’t have life figured out still, I don’t have my dream job, I’m still single, BUT…God answers prayers. And sometimes it’s wait. So try and be patient, I know it’s hard but we can both get through this!

Crewlife does seem like a never ending rollercoaster. It gets tiring and sometimes you just want it to stop, but then you’re on the ground and you miss it. I hope you figure out what works for you though! Maybe it’s time to switch airlines?