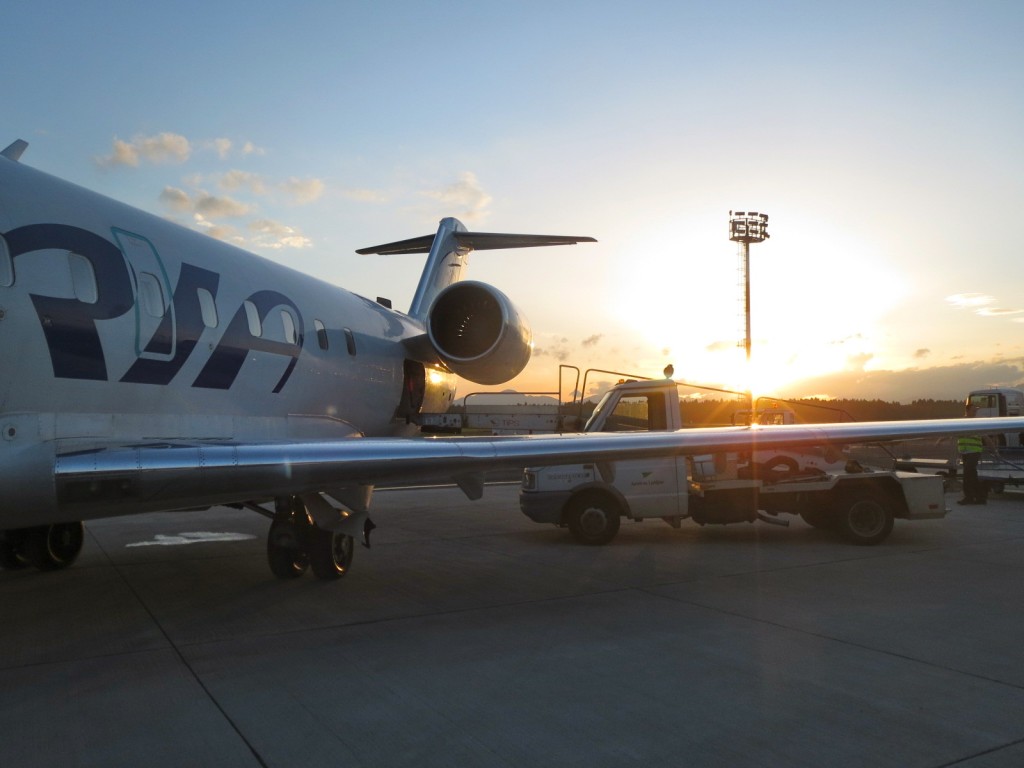 I’m not gonna lie.  I’m a little disappointed right now.  I expected to land in Stockholm, arrive at the hotel, log-on to Wi-fi, and find a few things to have happened.  Except, the story goes that I arrived at the hotel, only to discover than none of what I wanted to take place while I was playing in the sky for ten hours, actually did happen.

All of those bullet points taken on two hours and ten minutes of rest…*Takes another sip of an almond milk cappuccino. Sigh…

I think one of the major benefits of being tired, working red eyes, and a non-stop lifestyle, is that sometimes the exhaustion works in my favor in that I don’t have the energy to be upset or angry in situations that would normally cause my blood pressure to rise.  I simply can’t express emotions in the extreme that I usually do, which is quite wonderful right now.  I have been looking forward to seeing my website look different, new, and more professional for months, and to see that not the reality happen today is a bummer, but what about it can I really change?  Not much.  I can be mad at my web designers, but what does that do, or what does that help?  Not much.  I can’t figure out the complications of coding, and website design.  That’s what I hired them in the first place. Getting upset, or blaming them for the delay doesn’t speed the process along, but simply damages relationships, and communication, making me look like the asshole.  It’s always important to be assertive, communicate, and expect accountability from those around you, but life happens to plans- get used to it.

That’s part of the journey.  That is part of my journey.

The places that you never thought you would be.

As a flight crew, delays happen.  Constantly.  A flight attendant’s life often feels, and is, out of control, and chaotic. This lifestyle would have crushed me long ago had I not adapted to the unexpected inconveniences, and adopted an attitude of relinquishing some of the need for control.  Control feels good.  Control is comforting.  Being unable to change the fact that your workday went from a long 10hrs, to an excruciating 22hrs is more than not fun.  But it’s happening anyway.  Why not minimize the discomforts in the way that you can, by accepting it, and choosing the best possible attitude.

Because really, this too shall pass.

You can be at an airport, in traffic, at a business meeting, in a relationship, and something arises that you dislike, that makes you furious, and totally threatens to tank your day, and your attitude.  I have let so many people control my reality simply by my reactions to events.  In all reality, sometimes life just sucks, delays just happen, and there is nothing we can do, but shrug, and say, “Ok. It is, what it is.”

In my first airline training, I learned an emergency procedure that was to be used in the event a passenger needed to be shocked with the EMK.  One flight attendant would ask the other flight attendants, or individuals in the vicinity, “I’m clear. You’re Clear?  We’re all clear?”  Switch that clear to ok–

Love you guys, and thanks for listening,