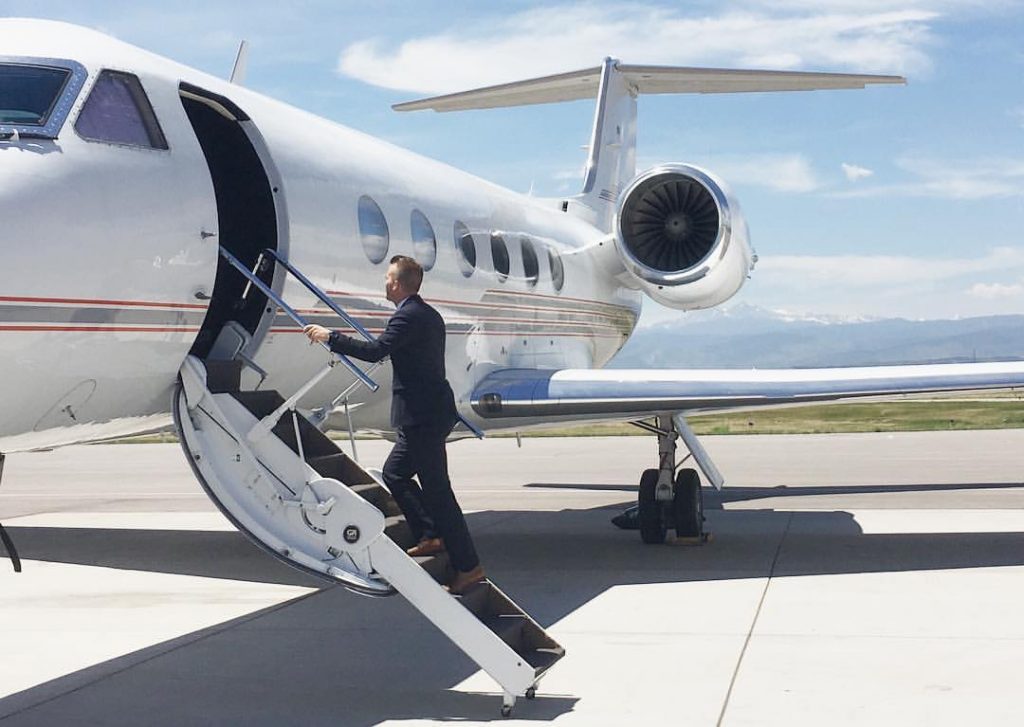 Being A Male Corporate Flight Attendant In Business Aviation

When I first became a Commerical Flight Attendant, I would always dream of working on private jets with the rich and famous. However, I never dreamt it would become possible. I always made the assumption that only the young pretty girls were amongst the glamorous Private Cabin Attendants. It wasn’t until I started doing my research that I found men can in fact be Private Cabin Attendants, but it is just a bit more of a challenge. Well, if you know me, you know I do NOT accept no for an answer, and I am always up for a challenge. I brought the idea up of me becoming a Cabin Attendant to a friend of mine who flies for a private charter operator as a pilot. He told me if I wanted to be successful at it, I had to do the training. He gave me the name of the company to do the training with, and next thing I knew I was in the next training class. I was very nervous about embarking on this new journey, but my AMAZING former Pan Am Flight Attendant— turned Corporate Flight Attendant Teacher— along with some of the closest friends I met in training, instilled greatness in me, and the best knowledge to take my training and RUN with it. 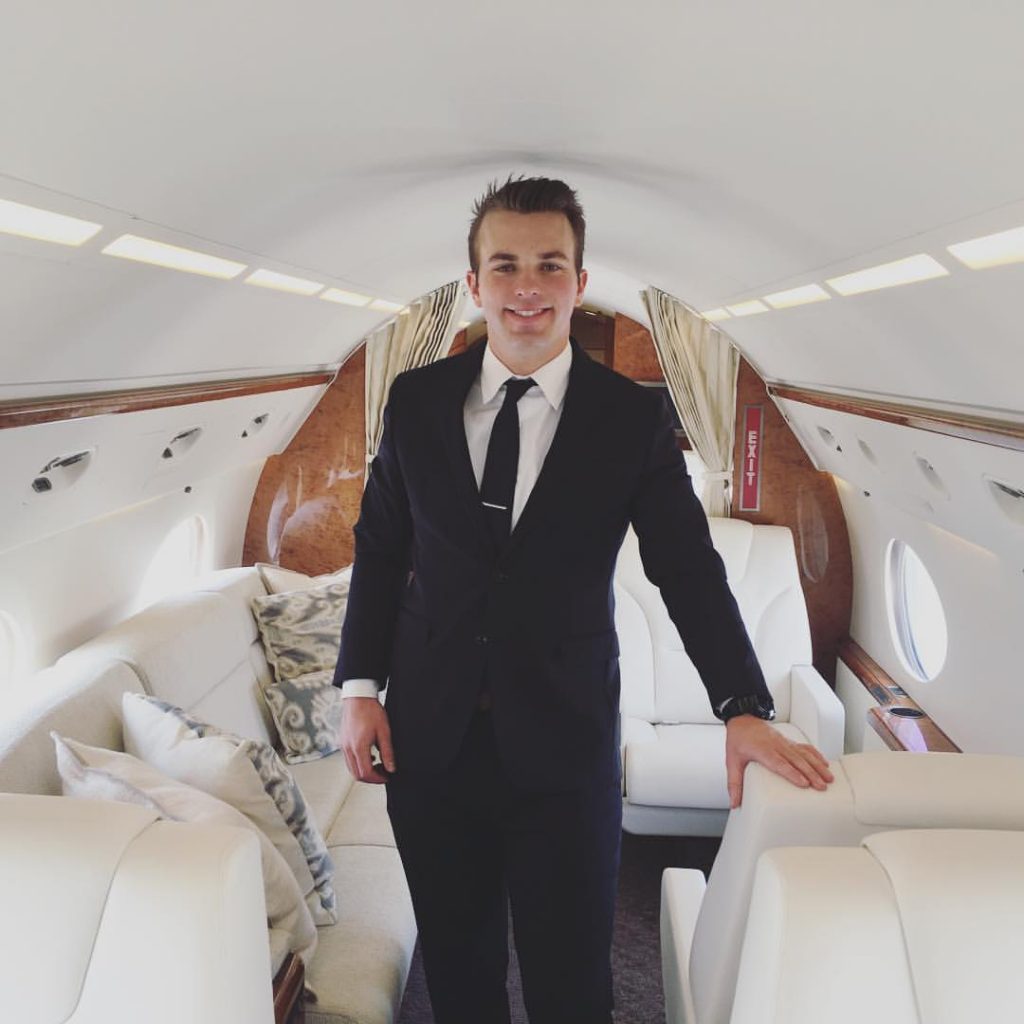 To all of the men out there who are wanting to become a Cabin Attendant, here are some tips that I have for you.

Now, what are you waiting for? See you in the skies! 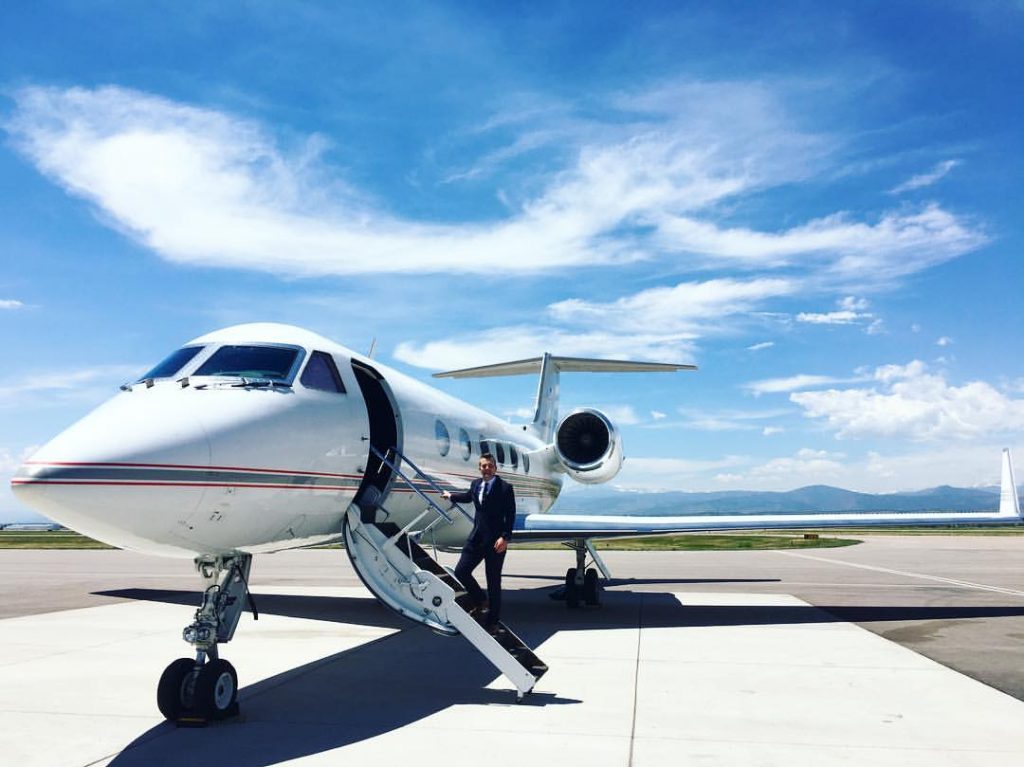 To book Griffin on your private aircraft or request to fly with him, please click here. Serious inquiries only.

About the Author Griffin Bruehl

Corporate flight attendant and entrepreneur, Griffin jets all over the world and currently calls New York City home base. You can find Griffin at @TheJourneyofaYoungGun

You’re inspiring, though I am a girl I find your entry inspiring. Lifts my spirit to do it and be it.