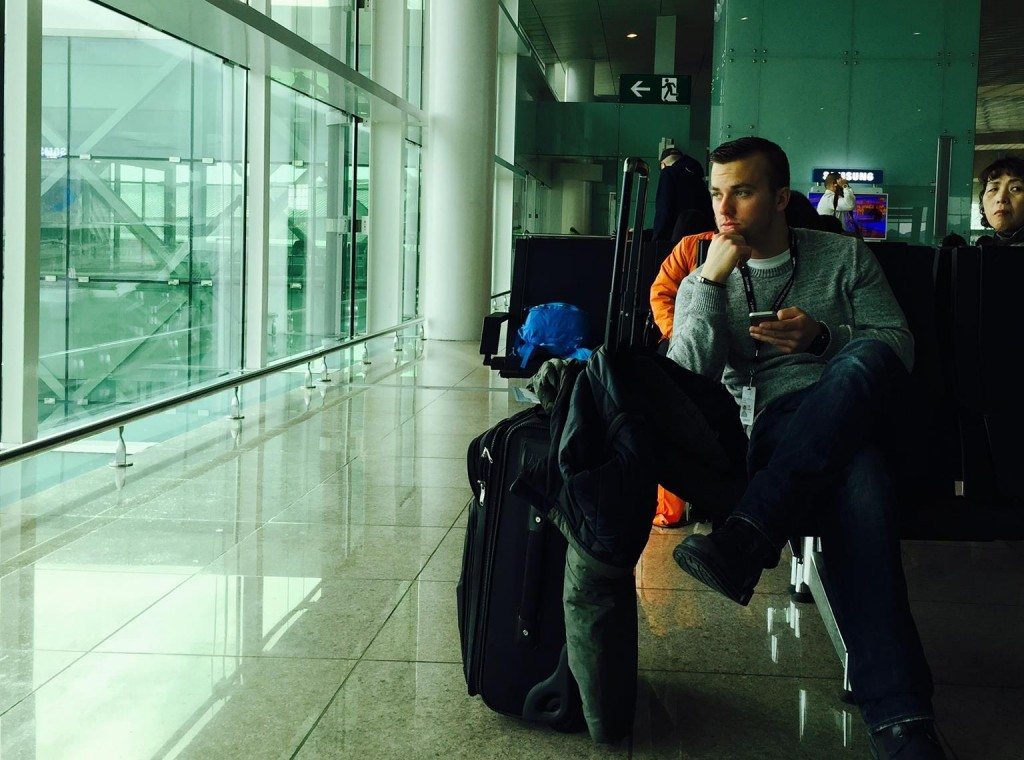 Crashpad Life: “Who is coming home?”

Scattered— well, I suppose the more appropriate term is ‘sprawled’—across my bed is my kiteboard bag. A lone rash guard peeks out from a pocket. There’s a suitcase by the wall, one in the closet, dirty laundry stuffed in the corner, and shoes hidden underneath the twin size cot. Kiteboard gear does not belong in crashpads I think to myself as I wrestle the large golf size bag to an upright position. I’m just glad Shara, the flight attendant who sleeps on the lower bunk in the other corner of the room, is not here. This is not because I don’t like her, but because the chaos that ensues every time I arrive or depart is almost impossible to handle when there is another person caught in the crossfire. Crashpad life is just one more aspect of flight attendant life that reminds me that this life—

This is not normal But, it so is normal when you are a flight attendant or pilot. One barely thinks twice about commuting or spending money on rent in one state and paying a mortgage in another. My crashpad happens to be a little slice of heaven in the crashpad world. Nice crashmates, wonderful little neighborhood, and the best owner/manager we could ask for. Living in a crashpad in Florida makes it possible for me to “live” in California. I’m thankful for my crashpad. It’s the nicest I’ve ever lived at in crashpad world. In Hawaii, my crashpad was a great place too (for what it was). But, there were ten of us in a one bedroom and there were two more bunks that remained unoccupied during my stay. It was only $25 less than what I pay now for only 5-7 women in a 3 bedroom house, but hey, that was Waikiki. You can’t get much better than living Hawaii Life. 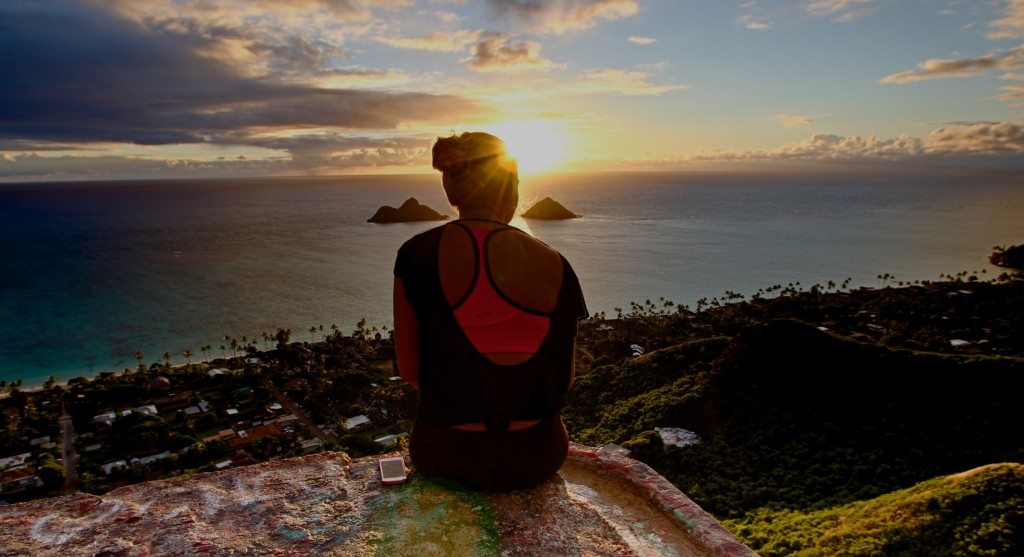 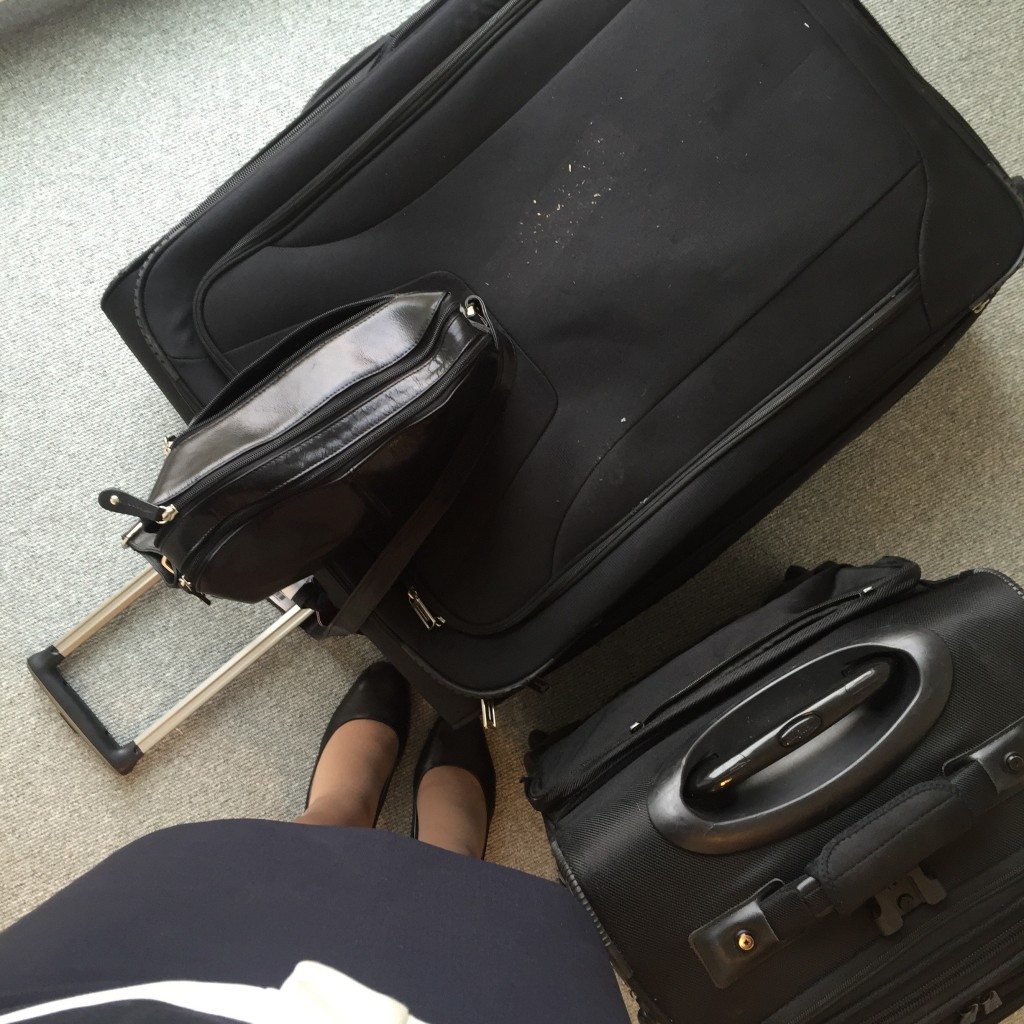 I think I know the names of all of my crashpad roomies. I think. Or maybe I’ll have to think about it a minute before I can remember. Our crashpad doesn’t have hotbeds— nightly rentals where crew flip and change every night or week. Most of us living here have been here for a while. Some have come and gone. It’s a world of, “Don’t become attached, because you don’t know how long it will last.” 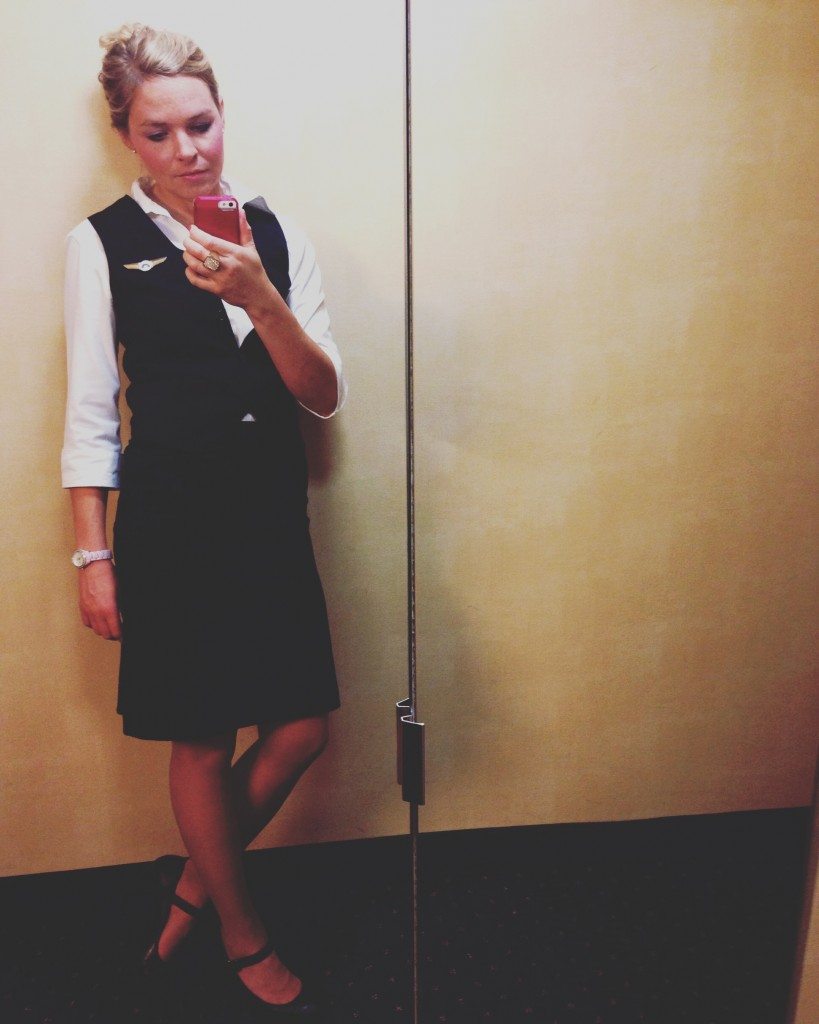 I always think about who will be home when I get back from my trips. I wonder if I will have to wait for laundry, have space in the fridge, or have to leave the light off and be sneaky like one of those yucky cockroaches that I find on the bathroom floor sometimes. It’s Florida. You can’t avoid the plethora of bugs completely. The crashpad is clean though. We also have every single cable channel, Hulu, Netflix, and TV binging opportunity you can imagine here. After over a year, I still have no idea how to turn on the television, but the wifi is free. That’s what matters most right? 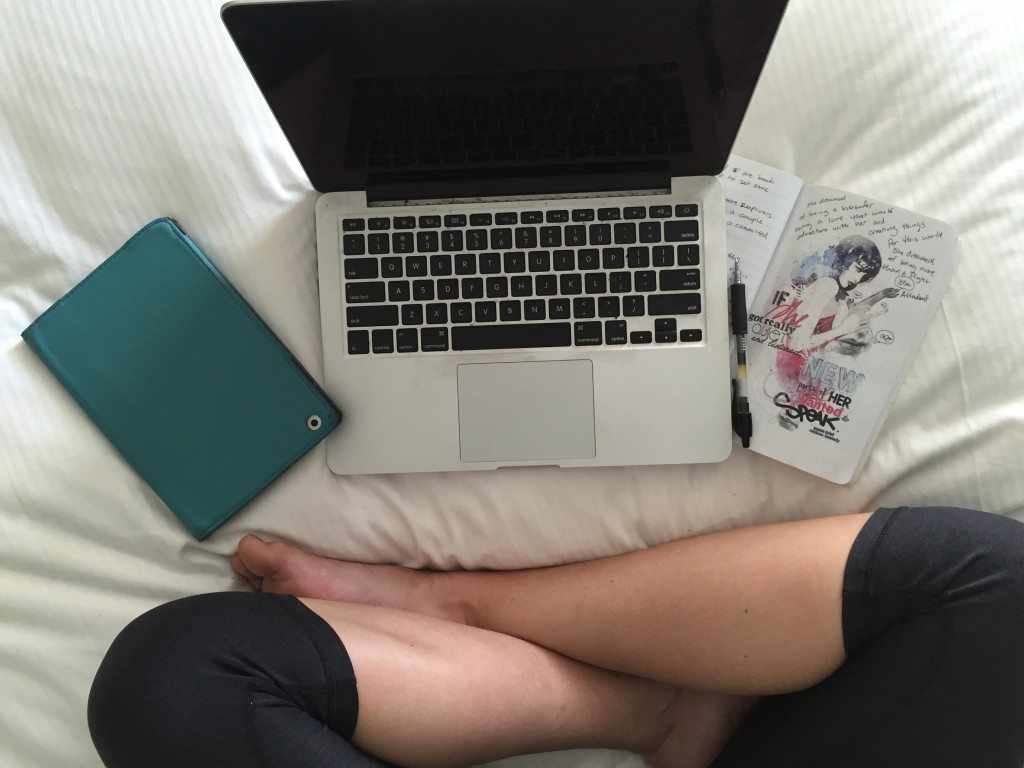 I blog at coffee shops more than at the crashpad. I think this is because I never know who will wake up and bother me. Oh— and I have a crush on the much-too-young-for-me-Barista, who is in-and-of-himself a nice shot of caffeine in the mornings for my jet-lagged self. Don’t underestimate the power of a smile. I don’t like getting interrupted when I’m writing and the roomies don’t really have any idea that I blog. One did, but she left. I miss her. Remember how I said, “Don’t become attached.”

I don’t think I’m looking for normalcy. This has become my normal, and I’ve realized I very much like my bi-coastal and European existence. I have my kite friends and crushes in Florida. My best friends, bike life, puppy, Sybil, and beach in California, the comforts of Avocado Toast and familiarity of my foreign “homes” when abroad. I never know when I’m coming, going, leaving, staying, being, surviving, thriving…

It’s all weird and wonderful.

I just wish I knew when I was coming home.