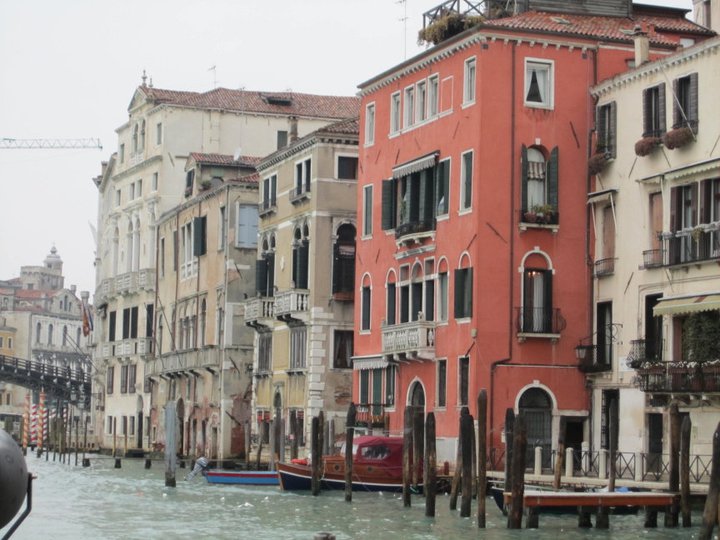 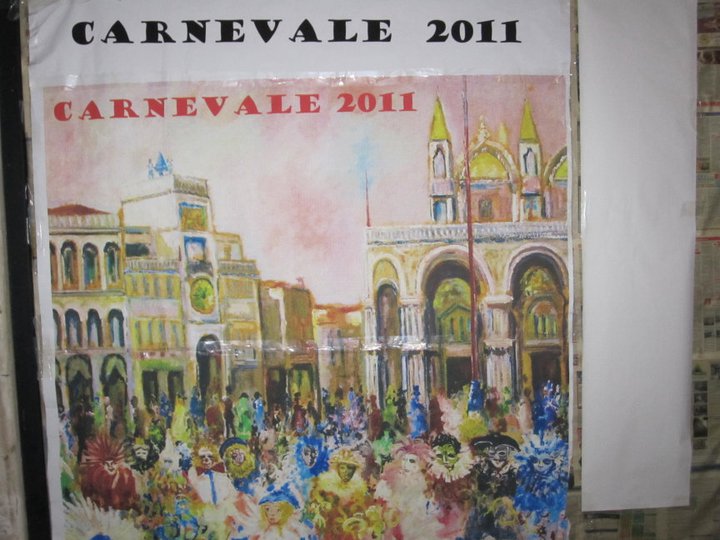 February is typically the month of Carnival, the festive celebration that takes place immediately before Lent.  Carnival happens in various forms all around the world, from the debauchery of New Orleans  Mardi Gras, to the famed party of Rio de Janeiro, what began as a religious tradition, has developed into another reason to drink, wear costumes, and have a good time.

One of the oldest standing masquerades can be traced back to Italy and the Carnevale di Venezia.  During the few week celebration, people walk canaled streets, wearing gaudy masks inlaid with feathers and jewels, decked out in flashy old century dresses or suits.  Last March, I happened to be in Venice during the festivities and experienced a weekend of Carnevale celebrations. 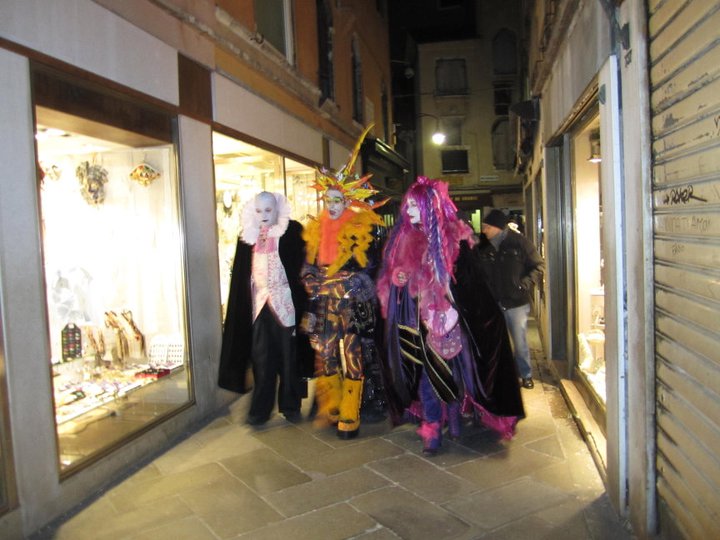 I hadn’t planned months in advance for a trip to Italy (when do I ever plan months ahead?  Barcelona had a day warning).  It was more that I missed going in the fall, and when March popped up with its new monthly schedule, I saw that I had scored two solid weeks off during the madness of march flying.  Once again the travel gods had smiled upon me.

My luck continued, as Facebook and I, together, were able to find an adventure buddy, with free time, AND crazy enough to put their life in my travel planning hands. 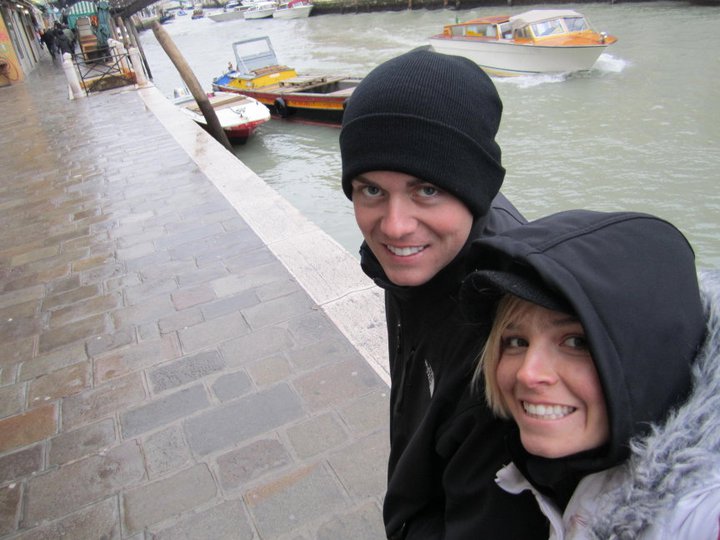 Travel BuddySee what I do to my travel companions? They have to figure out directions

A jet lagged body and the misty cold of Venice didn’t dampen the excitement and the am-I-really-here feeling as Zach and I walked narrow streets, lit with the blue glow of lights, strung between closely fitted buildings.   We passed masked people, wondering whether the figure in a dress was a man or a woman, and laughed at how disappointingly terrible our first dinner in Italy tasted. 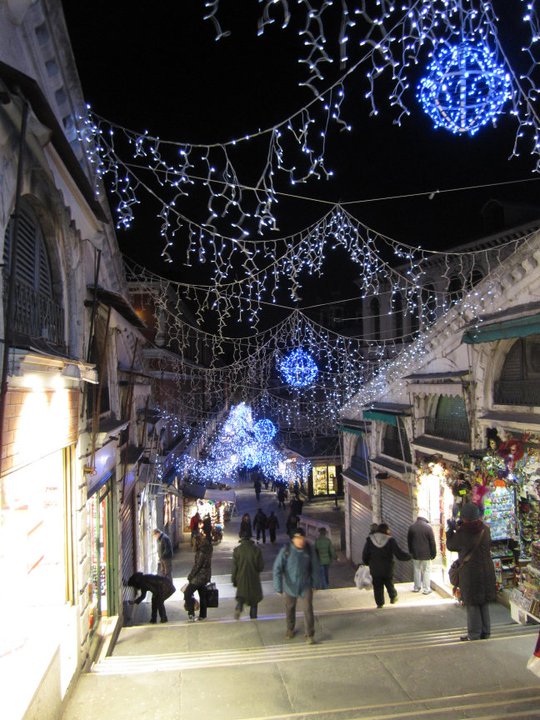 I feel lucky to have gone to Venice during Carnival.  Zach and I had a fun three days, warming up with lunch and cappuccinos at Impronta Cafe, which caused me, for the following eight days, to unsuccessfully try and find grilled vegetables and polenta of the same delicious standard, catching Vaporettos through the maze of waterways, and at night, going dancing in a city square that boasted a live DJ and stage. 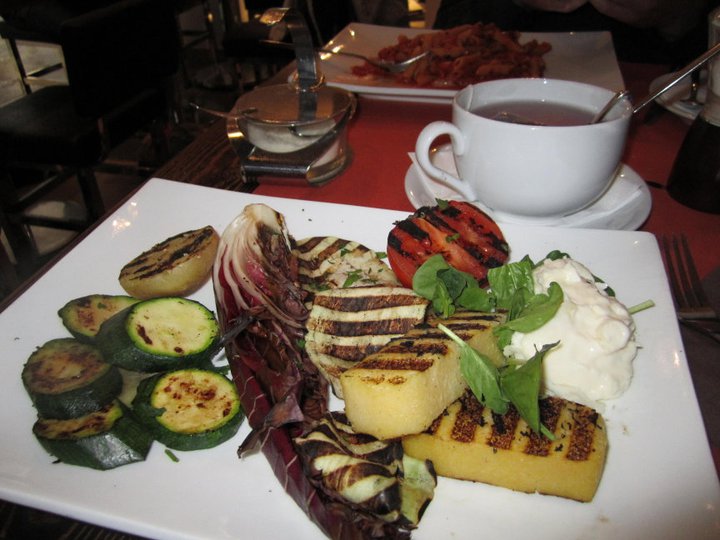 I’ve been in Florida during this year’s Carnival season, on work’s time.  As much as I miss Italy, and Europe in general, my whole life seems to be a big Carnival; an embracing act of opportunities and fun.

Did I mention that I’m lucky?

Carnival sounds so fun!! I celebrated it here in Spain and it was quite crazy as well. Love your blog Kara!! 🙂

Rue! Wish I could have seen you when I was in Spain. When do you come back?