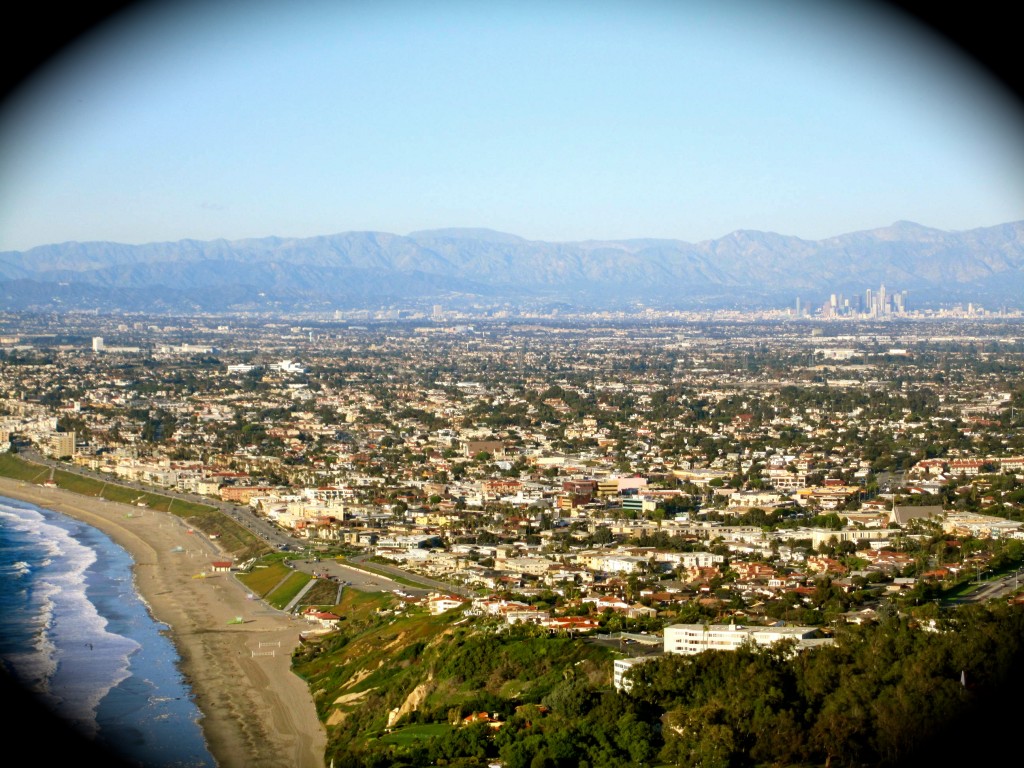 I live in the Los Angeles bubble, a land concentrated by individuals chasing dreams of the big screen, of acting, of stardom, and yet, I have not once, not ever, desired to be an actress, but ironically, maybe flight attendant flies in close formation with that of actress.

I feel that the plane is a stage, and as soon as the clock hits “show time”, I must shine.  Smile. Engage. Act.  And there are days when it is an act, because there are the days that I would much rather hide in an introverted world of iPods, books, and scrabble, not speaking to anyone and detaching from the world.  I don’t always want to be bubbly and outgoing, especially when it means interacting with rude or extravagantly demanding passengers, the passengers that one would hope to never have as traveling companions.

I had a handful this week, on the same flight.  Solution to The Situations:  Tell the ridiculous ones, in a matter-of-fact tone, “The door is still open.  You can stay here if you want.”  I hoped that they might have taken me up on the offer.

Now y’all don’t volunteer at once.

While kindly directing a lady to an open seat, assisting her with her luggage, and just doing my job, she sneered, “Well, if you would just get out of my way!”

With these situations, reason vaporizes as the success of an intelligent interaction with disgruntled air travelers is about as productive as debating with a two-year old that missed her mid-day nap.  I deal by sending silent prayers to the heavens, pleading that when I’m a grown ass adult, I will not be an asshole.  From there, my mind begins to weave wonders of what happened to turn this lady into such a sour lemon, or how did that old man turn into grandfather grump?

(Commence baritone announcer voice)
“And she takes one baby step closer to the promised land of jaded stew.”

I don’t think it’s happened yet, my personal transition to jaded stew.  I’m too much of a newbie for that, but out of necessity, my skin has gotten thicker and my sarcasm less subtle.  Jaded Stew is what many seasoned veterans in the commercial airline business are diagnosed with, a condition brought on by the daily interaction with the crème de la crème of humanity.  This condition makes those affected live in a state of unabashed unfazibility, where little can crack the shell of protection developed from working half a century in the customer service industry.

I don’t want to live in the land of the green and mean, burned out and fed up, so every day, at some point, I catch myself thinking about what could possibly be next for my life after flying.  I don’t want to wake up ten years from now, a think:

I glean a lot of wisdom during jumpseat therapy, and yesterday was no different.

H (name changed to protect the innocent) and I meandered to the subject of timing and purpose.  She said that she didn’t know why she was only meant to be at LAX for a short time, but she believes that she was placed at the base for a reason, even though she doesn’t know why, and was not meant to stay the indefinite amount of time that she had planned.  That the timing has simply not melded exactly how she had thought it would, but she believes this is part of the purpose for her life.

I’ve been so frustrated in my personal world recently that I have been escaping through non-stop going.  Between visiting my parents, back to work in Los Angeles, less than twenty four hours in Kauai, interrupted with fourteen hours in Waikiki, and an unplanned few hours in Vegas just to make it home, I have neglected my soul, my personal reflection, resulting in extreme annoyance with myself because I feel a lack of inspiration.

Wouldn’t that be expected?

More, in itself, will never be enough to satisfy.

More, in itself, will never bring me stillness.

More, in itself, will never leave me refreshed.

And when it comes to remembering what, at the time, were my biggest disappointments, the times when people didn’t want me as their employee, or as their girlfriend, or a season of a broken relationship with my father, I see now, the wisdom of Ulitimate Guidance, and I am so grateful for the timing of a different plan, one that I never envisioned.

I have plenty of evidence that my job, my home, and what I value most in my life right now, was brought into my life, not when I thought I needed it, not when I thought it was right, but when the universe, God, knew that it was best for me.  So, as I run and plan and stir my thoughts into a jumble of what I need to do and where I need to be, I am struck by the past’s revelation that there really is nothing I can do to derail the destiny of beauty that Someone wiser than me wants for my life.  What he knows that I would be best suited for, what I am really meant for.

So, I am here, for a purpose.  Personally, my biggest challenge, is just learning…

Please listen to this Podcast

“I Am Here” by Erwin McManus 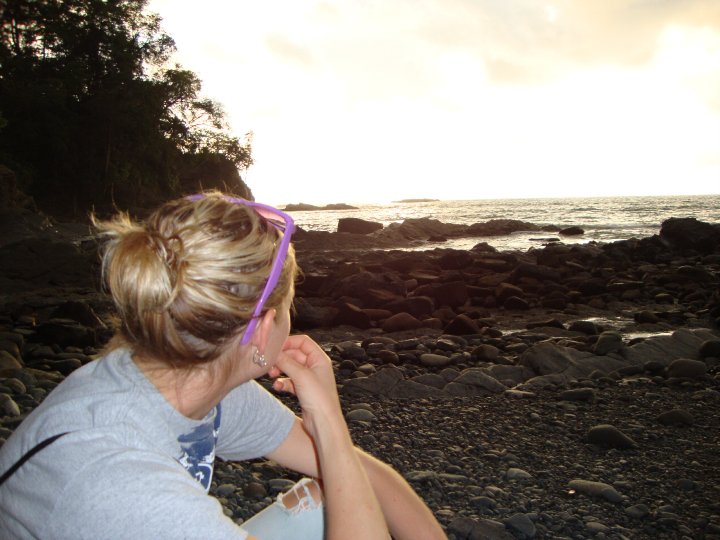 A moment of stillness in Costa Rica

[…] Then, somehow, my world collided with Sybil’s, and since, my life has been enriched by her fantastic sense of humor, her ability to listen, and her sound wisdom and advice.  My landlord-roomie has become more of a second mom, and along with the parade of other characters associated with this room rental; Stella The Yellow Lab, Dave The Dog Walker, Rachel, Rueben, Kathy, and Keith, along with a few others, they all, each in their unique way, add color, spark, and interest to my day.  I feel like the universe handed me more then I deserve; I feel like I crashed into a home. […]

[…] a space of sophistication.  It’s as if the act of donning the uniform signals to myself that I am going on stage.  I’m no longer the 2o-something confused about life, but instead, I confidently step into […]

How To Meet People | The Flight Attendant Life says September 13, 2012

[…] been lost and forgotten over the last three years; somewhere between Costa Rica, Scandinavia, and days in LA.  Constantly interacting with new faces, telling grown-ups what to do, serving diet-cokes, and […]