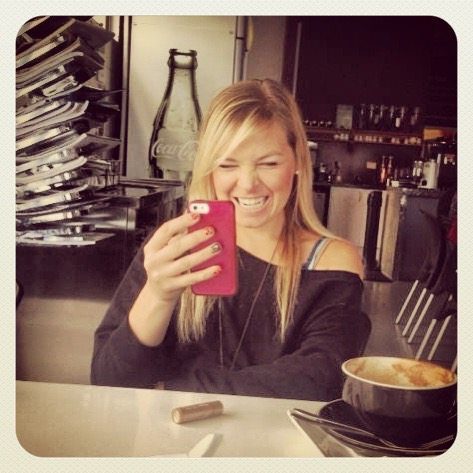 The Most Popular Text Ever Sent

Four countries in five days. A weekend spent in Los Angeles, Miami, Stockholm, and London. Redeyes literally turning into “red eyes.” This is the typical life; my typical life. Maybe you can relate or maybe you cannot. Or maybe (if you are smart) you sure as hell don’t want to understand how crew live this way. Live with an ever revolving door of hotel lobbies, a slew of disobedient rolling suitcases, and enough airplane food filling our bellies to fill an Oscar party’s buffet table (I’ve never been to an Oscar party, but I imagine after all of the pre-bash slimming down, the skin thin celebs are in celebratory food heaven).

Besides hotels and suitcases, crew cannot live without mobile devices. Yes, we crew- maybe even more than most- must have our iPhones and Androids within arms reach in case of emergency. As soon as a flight lands and passengers deplane, forget conversing; it’s all about who we have missed talking to and who misses us. It’s all about those outside of airplane world. 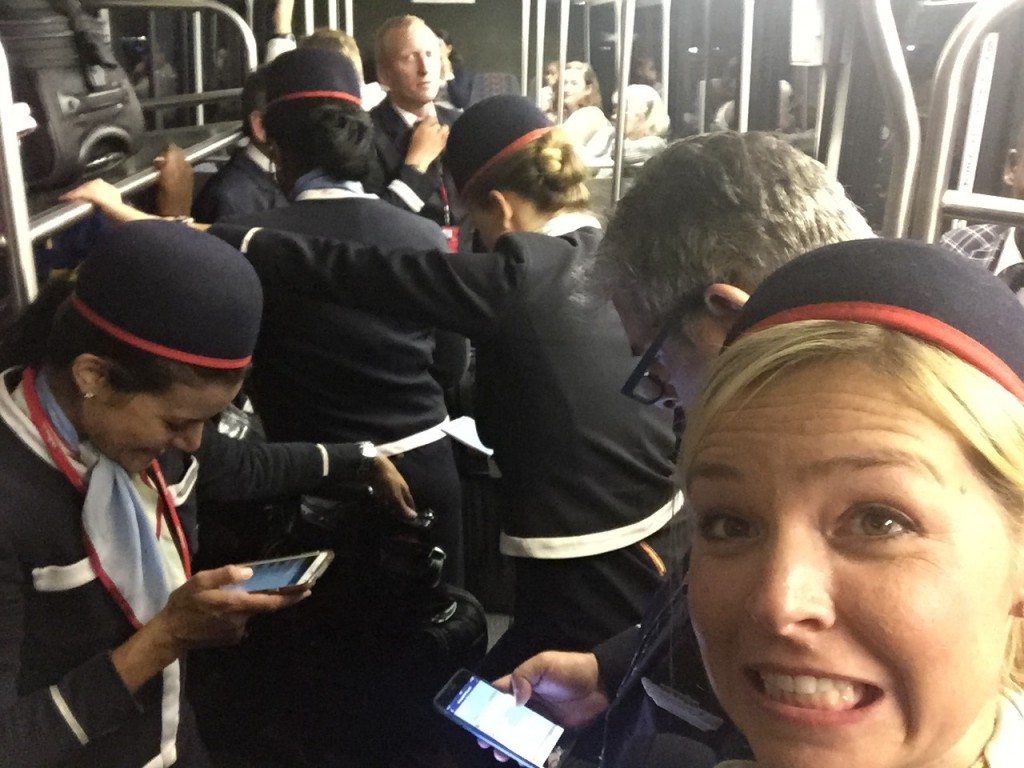 We connect with groundlings and our crew friends, who are all over the place, via whatever message app functions best with the wifi signal available at the moment. I mean, sometimes Instagram works exceptionally when it’s just a quick thought. Or when iMessage just won’t function, try Whatsapp or the ever present monolith of the Facebook empire. It’s a bit overwhelming how easily accessible we all are these days.

What is not easy is figuring out schedules of where a crew member is and where that crew member is going next. Every single text message or facebook conversation I engage in at some point will include the question of, “Where are you?” This statement, if asked between crew members is generally not even prefaced with a, “Hello! How are you?” Because, we don’t need to know how our flight attendant or pilot friend is in a text message if he or she happens to be in the same layover city. We just need to know where they are because if “where” happens to be “here too,” we would rather save the digital communication for all of the other friends whose flight paths did not cross ours and head down to the hotel lobby or out to the city for a drink. 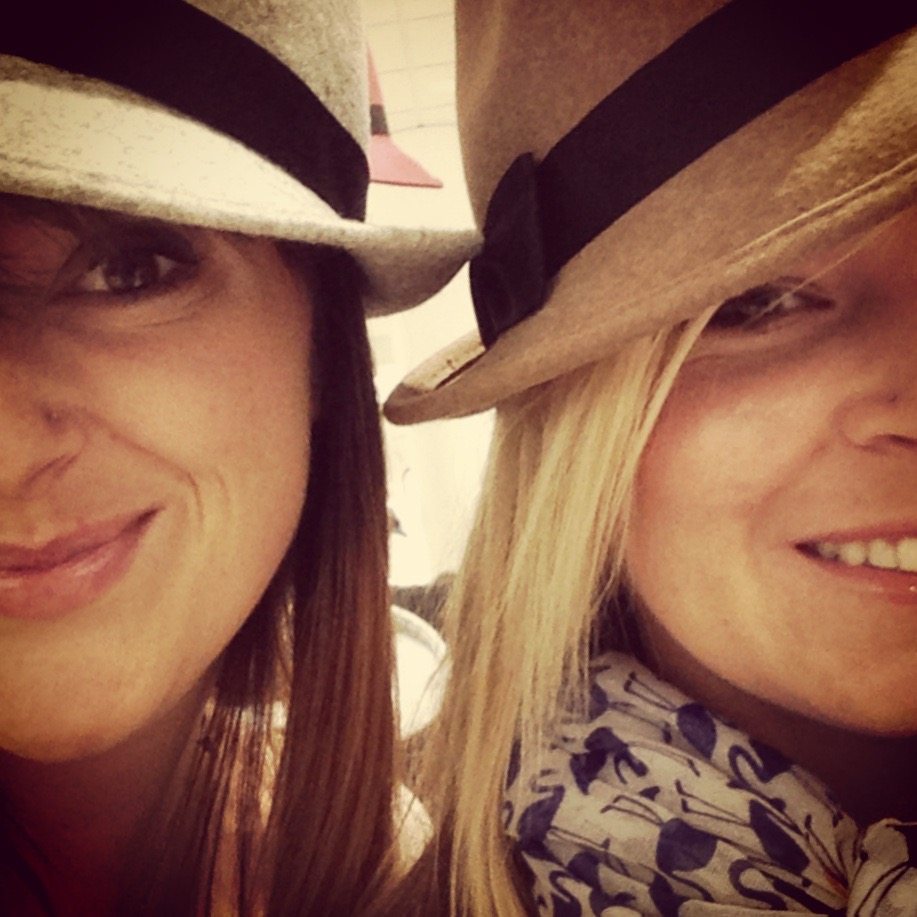 “Where are you?” is by far the most popular text sent to airline crews by airline crews. Our none-airline friends ask this of us as well. This inquiry dictates how a conversation will go, if plans can be made to meet up in the next city somewhere, and what will follow within the text.

Honestly, I’m not sure how to take the constant questioning of, “Where are you?” as I find the statement to bring to focus the not-so-pretty sides to flying life. When brought directly into view with this question, I cannot ignore that constant nagging that I am unavailable and difficult to have a relationship with; friend or lover. If the curiosity comes from non-airline crew, inevitably the question and my answer is followed by the statement, “You are always all over the place!!!” Ummm. Really? You basically said the equivalent of, “The sky is blue,” or “London is rainy.” Last I heard, the airline is hiring a position for Captain Obvious if you would like to apply. 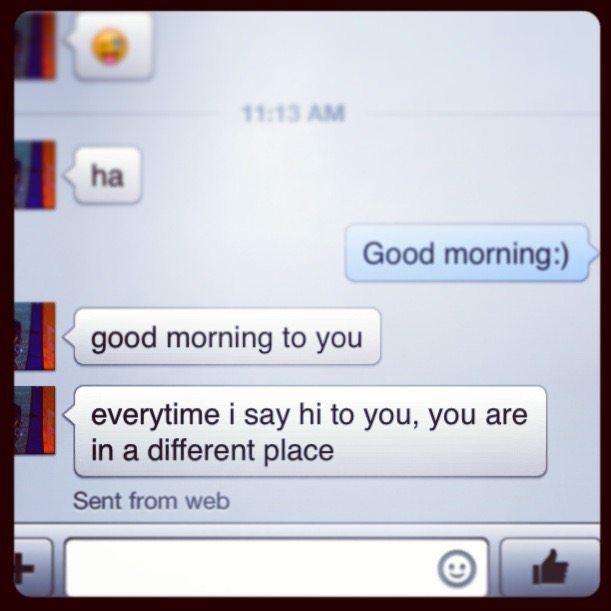 I’m not asking you to stop asking me where I am, because the one time you don’t ask, will be the one time I actually had time to hangout in the same city as you. Of course I want to meet you for coffee and go on adventures. Of course I hope to run into you on my trip and pray that we are on the same Gen-Dec. Because I hope for this so much, I know I will keep asking all of my crew friends, before even a hello, “WHERE ARE YOU?!?” I’ll keep asking, because as much as I live an extremely social media driven and digital existence, I’m hoping for a few minutes where all of that stops, and we can just be. Be in the same place. Together.

And for those of you who don’t fly, you have no idea how comforting it is to know that you are there, in the same place. We need you in our upheavaled, unsettled, and ungrounded life.

Many, many, many thanks. 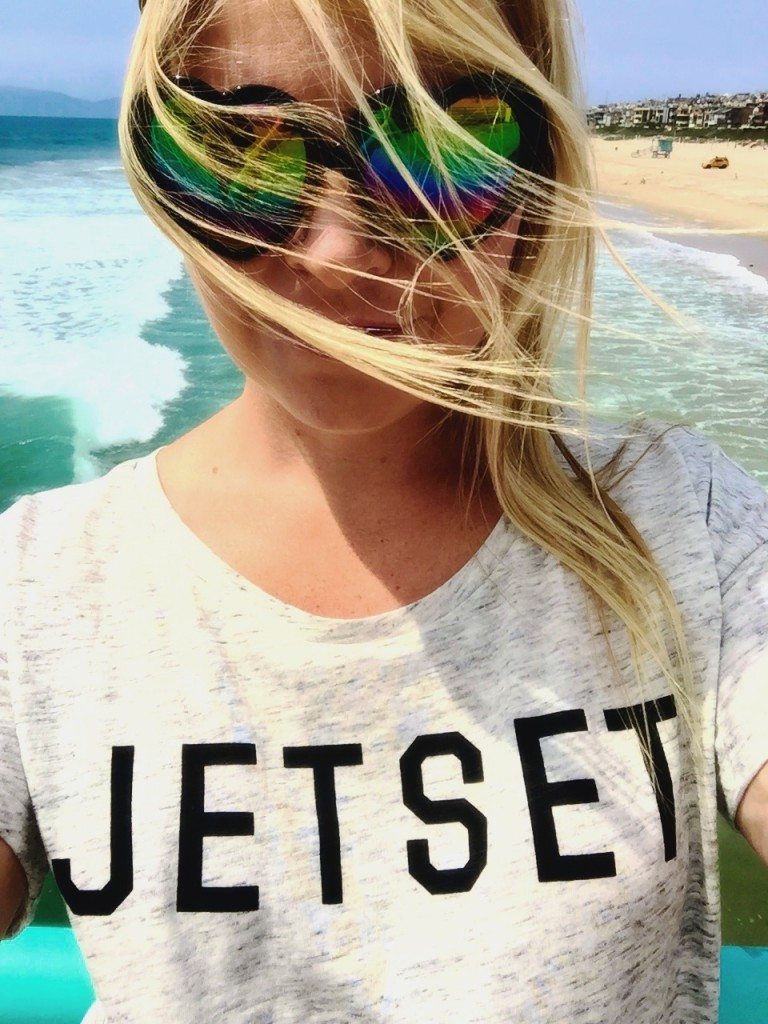 I recently started seeing a great lady ,who happens to be a flight attendant. We’ve been texting much more often on her work stints than I have anyone in the past. My question is what are things I should stay away from when in a text conversation. I’m not in the business, I don’t know the do & don’t general rules. Things that a woman like her would see as stupid & amature of me. Like a couple of letters I have read on this site. I’m really crazy for her, I very much respect her job and its importance. I just don’t want to be a “where are you” man in her life like she’s had in her past. I want to give her understanding, privacy, empathy when needed and most of all, a 3 Dementional phone and text relationship while away. I’ve already accidentally stepped on a couple of mines so….any advice would be so helpful.