So Lonely Lately
Which Airline Is The Best To Work For?
I Don’t Want To Fly Anymore…
Seven Things You Leave Behind When You Become A Flight Attendant
What You Don’t Know About The Flight Attendant Mom 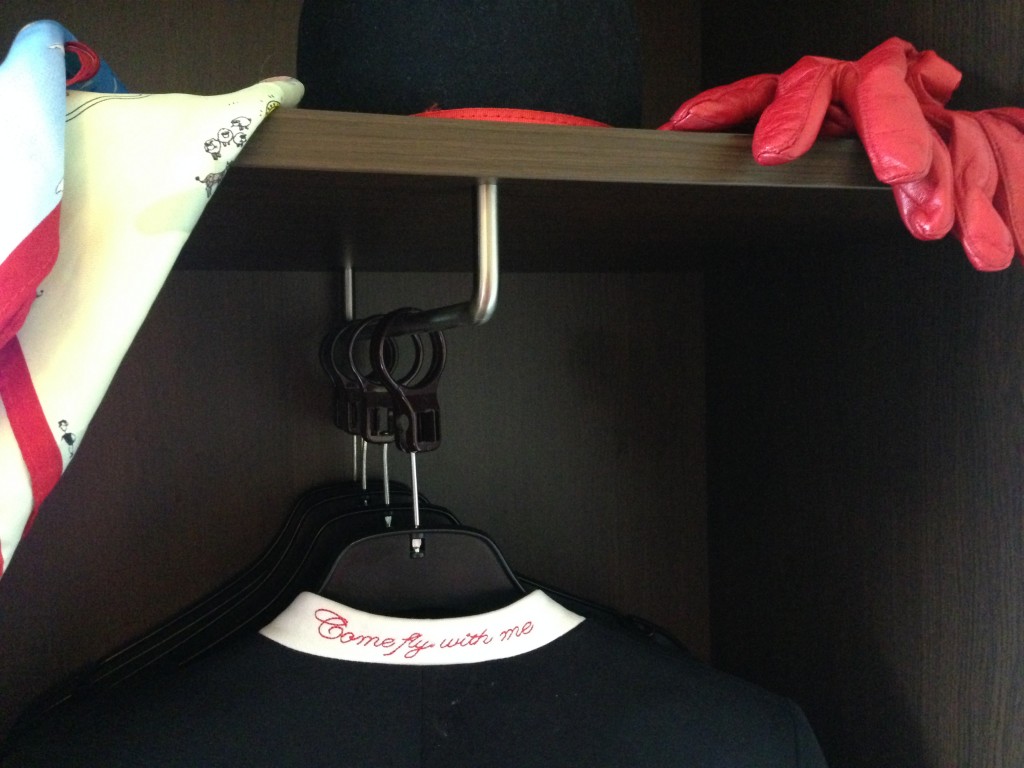 When I’m at airports and see an international flight crew walking through the terminal, I stare.  I know it’s rude to stare, and it makes people uncomfortable, but I can’t help it!  They just look so good. The perfect hair, nails, and make-up…is it even possible that those flight attendants have been on a plane for the last eleven hours?  (I usually look like I feel when I finish a trip; tired and haggard).

Oh, but the uniforms.  Sigh.  The scarves tied neatly.  A perfectly pressed collar.  A fitted blazer.  The strategically placed hats, donned for the walk through the airport, and to greet passengers during boarding, all coordinated to create a symphony of intrigue, so that passengers swoon, “Wow! The life of a flight attendant.  It must be a big deal.”  (I’m NOT a big deal. Trust me).

Virgin Atlantic was voted airline with the hottest flight attendants

I’m not the only one that is transfixed.  There is just something about a uniform.  Police Officers.  Military Men (not to exclude the women, but I don’t swing that way).  Pilots.  Fire Fighters (my favorite).  A uniform is hot.  The coordinated pieces of a uniform communicate respect and class.  I notice how differently I am treated when in uniform, and how I personally snap into a space of sophistication.  It’s as if the act of donning the uniform signals to myself that I am going on stage.  I’m no longer the 2o-something confused about life, but instead, I confidently step into the role of rule enforcer, soda server, and smiling stew.

Sybil, my roomie/landlord’s, 4-year old grandson said once after I returned home from work, “I like her costume.”  Well, thank you   Jackson.  I like my costume too.  It’s convenient and cuts down get-ready time with a uniform requirement.  And since I look like I’m 18, the ensemble helps when I have to tell a 40-year passenger he’s breaking a rule.  It’s the ‘I mean business’ outfit.  I also like that I don’t have to decide on the fashion-of-the-day, and my choice of white blouse or blue shirt is decided based on what doesn’t need to be ironed.

Oh, both are wrinkled? Shake it out! Or where’s my vest? To be completely honest, I want to work for some airlines based solely on the uniform that the stews wear.   It’s a known fact that, if you walk onto a Virgin America flight, not only will the Flight Attendants be nice, they will probably be young, hip, and sport a trendy, sexy uniform, fashioned by Banana Republic.

Obviously, not all airlines are fashion forward, but quite a quantity of flight crews appear to have stepped straight from magazine to 747.  Miss Iceland flies for IcelandAir, RyanAir has a calendar, a la Hooters style, and Lufthansa is known to hire the stunning gems of Germany- absolute beauties.  Of course my airline, we are in a class all our own.

So, In closing I’ll leave you with some photos.  I’ve scoured the web, finding photos of flight attendant uniforms, from a variety of carriers, from all over the world.  This way, you and I can both stare without being rude or making anyone feel uncomfortable.  Fantastic.  Comment and let me know which airline you think has the best flight attendant uniforms.

Have a fashionable flying week!

Boys, if you are looking for the hot flight attendants, try Air Berlin

Supposedly, this uniform is what the Lufthansa flight attendants wear during Oktoberfest.

And the year round version… I wish I could wear a hot pink uniform to work. WOW Air. Iceland

Check out this interesting website to view the most extensive flight attendant uniform collection in the world.

Kara, I like your “costume” as well. Jackson sounds clever. 🙂 You are the cutest flight attendant if I do say so myself.

Ahhh Dana! You are so sweet. Thank you:)

I totally agree about “going on stage”. Sometimes I am up for the performance and sometimes I am not. But once the uniform on it’s lights camera action!

kara mam u r looking so cute… i also wanna be like u… i wanna be cabin crew..

Haha…Well thank you. That rhymes very nicely. Cabin Crew is a fun life. Go for it:)

hey u r SUPER CUTE !!! with they awesome blonde hair ++ u must fly to Toronto !!
u could not pay me all the peanuts n pakistan to go to europe UGH , it’s the land of kangarOOz and wombatz 4me, KARA how taLL r U ??? and do u like dOnutz ??
did u know they call vancouver HONG-couver cause its all asian now HAHAHAHA
Todd——————–>>> Toronto

There’s no such company called Air Korea. There’s KAL Korean Air. But that ain’t their uniforms. I think that’s some sort of Chinese airline.

thanks for the correction

I want to be a flight attendant– it’s a career of American beauty; in fact world beauty.