The Flight Attendant Life’s Reflections of 2014

It’s time for the yearly wrap up.   Usually, I don’t end up posting this blog until December is practically over, but I have had the very good luck of sitting reserve, meaning on call, in Copenhagen (of all places!!!) for almost a week.  The problem is, I’m not sure they, they meaning scheduling, knows that I don’t have cell phone service abroad.  And, I think I’m supposed to stay in my room, but we all know that’s not going to happen… 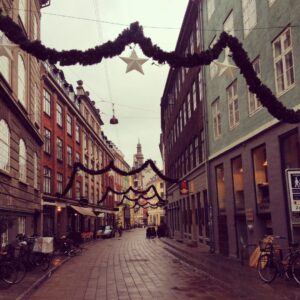 So, since I started the yearly wrap, there was 2012

Which was highlighted by

I know I can go on, but go back and read about it.  To sum it up, I would say that year was just one big fun adventure.

2013 brought living in Hawaii.  Time with my best friends.  It was just a lot of play.  Check out the highlights in this video.

It was nothing I would have predicted.  And I certainly hope next year does not repeat.  Watch the video.

Thank you excellent site !!! I travel alot 80 percent of the time. Work in the computer industry. Thank you all for the wonderfull memories. Great job !!! George

Thank you. You are all very special.

Thank you you are all very special.