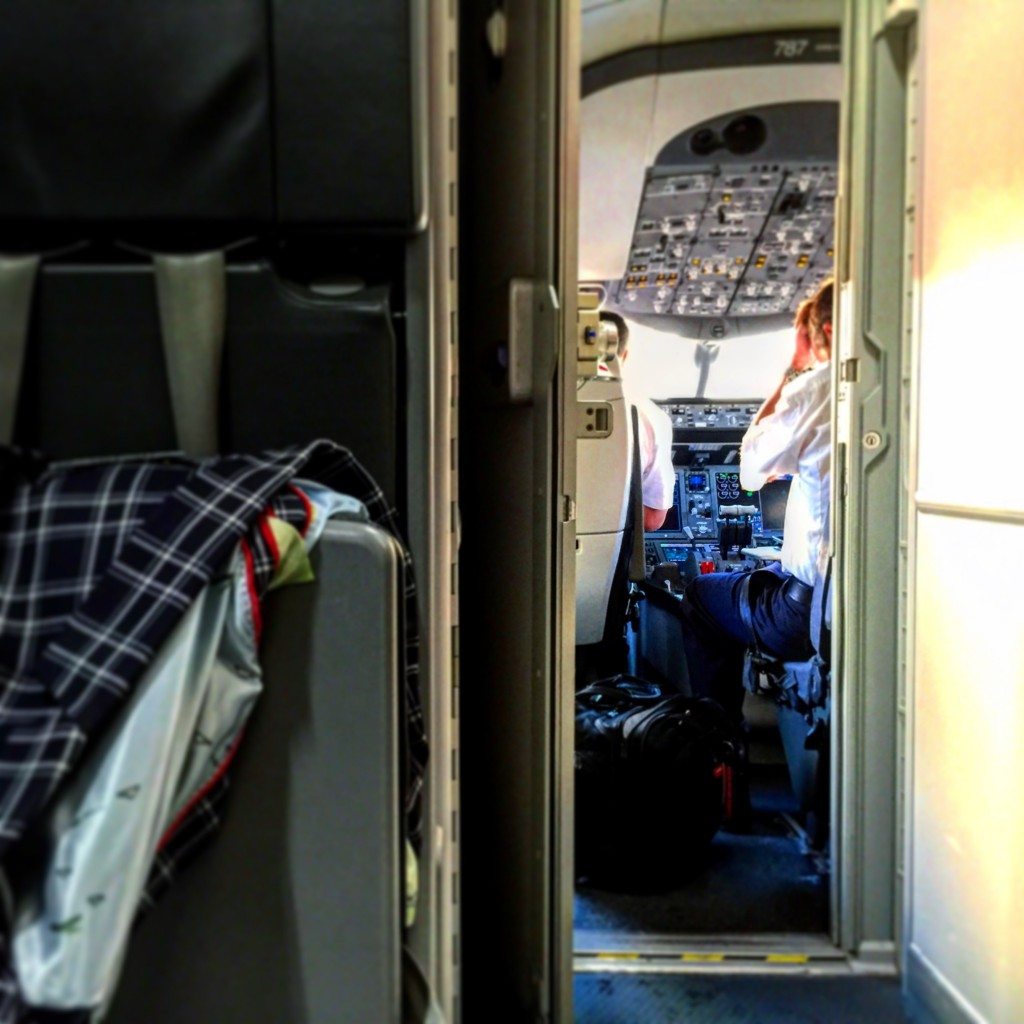 Remember The Pilots—A Tribute To The ‘Other’ Crew 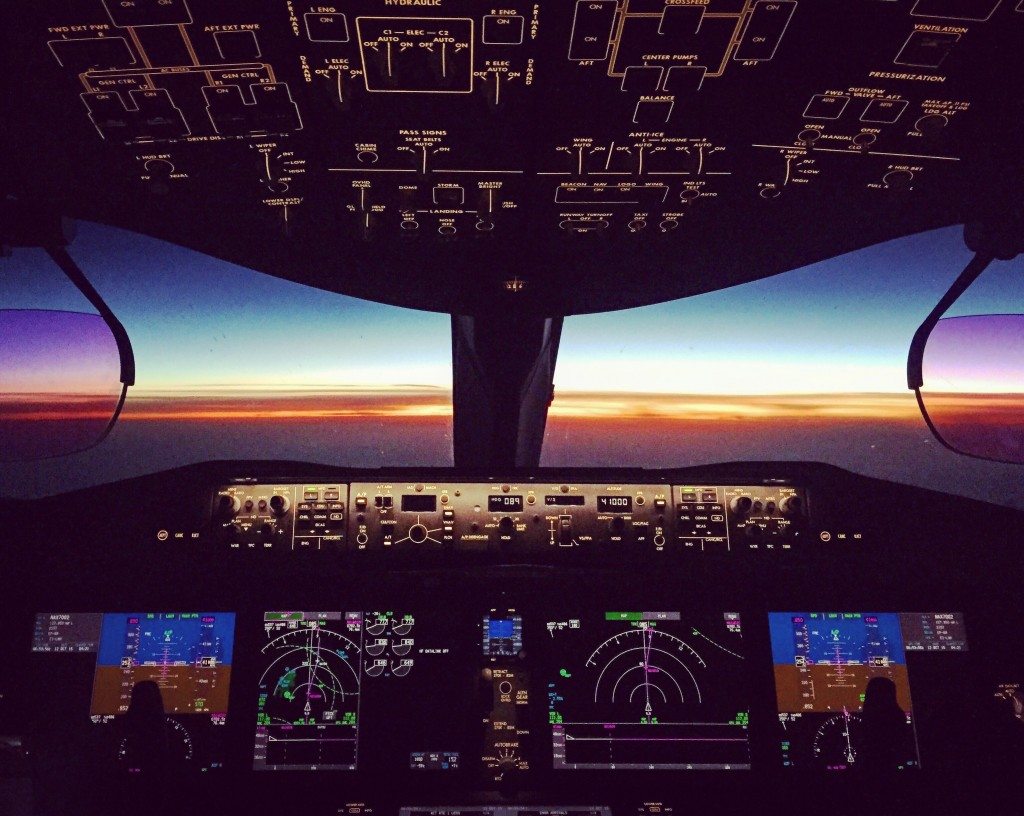 Often— as a collective group— flight attendants don’t speak well of cockpit crew and often, this is for good reason. I’ve trusted the wrong types; the ones who have a character less than best, a humor less than appropriate, and a reputation that more than precedes their arrivals. The profession, Pilot, carries with it a certain stereotype and whether anyone likes it or not, stereotypes do exist for a reason, but before we judge, we should acknowledge the fact that not all pilots are bad news. Many of these men and women who live a similar life to flight attendants have incredible characters, amazing stories, and just as many frustrations with the industry as we do. Many of them can be trusted and are fantastic people. Unfortunately, the few bad apples have spoiled the bunch.

In all these years, I’ve never really written anything positive about pilots, which is strange considering it’s such a necessary component to flight attendant life and most of my experiences and interactions with the cockpit crew have been positive. I haven’t talked about how the women pilots who instantly inspire me. I wonder how many of these women feel being in such a male dominated industry. I would guess it could feel pretty lonely at times and unlike cabin crew, if there is an asshole FO or captain, you can’t leave the cockpit.

I take pilots for granted very often and this could be because I’ve met the ones who the stereotype is built upon. We all have met them, but 90 percent of the time, we meet, know, and be friends with pilots who you can admire and trust. These individuals have also sacrificed for their jobs, traveled the world, and are adventurous. They actually understand us more than we realize. They have spent countless hours, time, and money to get into their profession and it’s harder to leave when they are sick of it. I’m thankful for those who fly, because if they didn’t fly, I couldn’t fly. We all have to work together on this crazy spinning ball of rock.

This is a tribute to pilots, because we flight attendants do appreciate the work that they do. I have so many pilots that have influenced, shaped, and enhanced my world—the first being my dad. He taught me to fly when I was 16. Then there’s my loyal and constantly level-headed big brother, who was always so good at flying, that I never wanted anything to do with aviation. I could never compete with his skill and talent. Others have been instrumental in my life from Danny, who is like a big brother to me, looks out for me like his little sis, and spent his time and money to go to the Philippines with me for my birthday to Mike, who always invited crew to go out on his boat in Hawaii or Marina Del Ray. 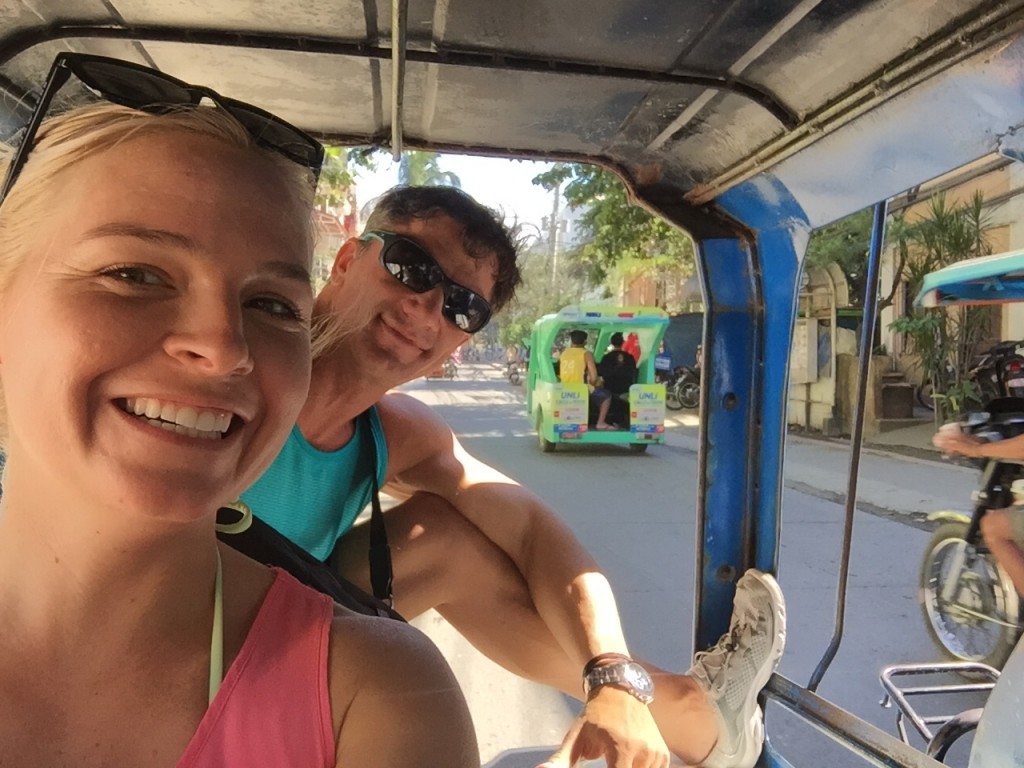 Danny and I in Boracay, Philippines in December

There are so many stories that I can share with you about really awesome pilots; men and women who are the coolest people on the planet. I can’t go into an Oscar speech thank you now, but someone I do have to mention is my friend Yudai. Yudai flys with my Mama, but I met him when this blog had only about 100 followers. He met my Mom and Dad on one of her flights before I even met him. Yudai is one of the most kindhearted and generous people . He has given to my flight training project and become friends with my friends, taking his time to show Meghan around on Chicago layovers. He smiles a lot and you need that in pilot life.

I finally had the chance to fly with one of the favorite pilots at my current airline. Charismatic and loved by all the cabin crew, this guy brings stickers, treats, and makes chocolate covered strawberries and lattes during the flights for the flight attendants. It took two years for me to actually get to fly with Captain John, but finally, it happened and it truly was heart warming and the sweetest gesture. We (cabin crew) all feel that way. It’s so wonderful when both cabin and cockpit respect and appreciate the job that the other has to do and communicates that. 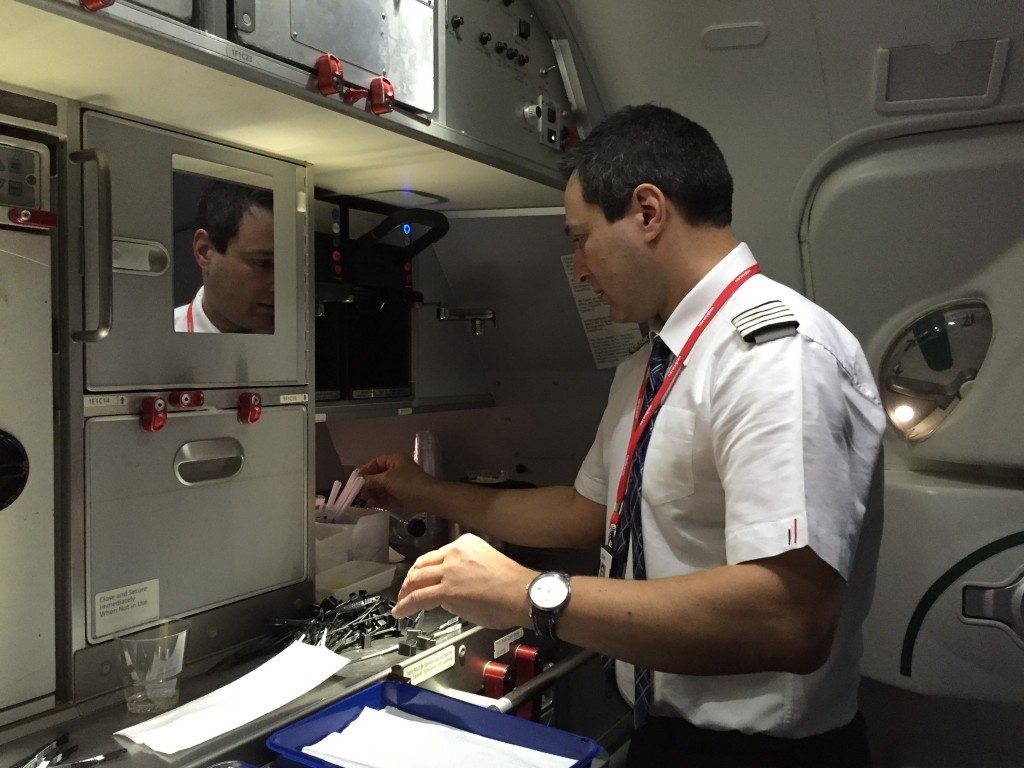 Watch the video of Captain John making his chocolate covered strawberries and lattes for the crew.

It’s things and moments and experiences like this when I know my job is so worth it. These memories will last long after I leave this industry. The friendships I have created will last and I’ll always be able to think back and say with a smile on my face, “Remember when…” 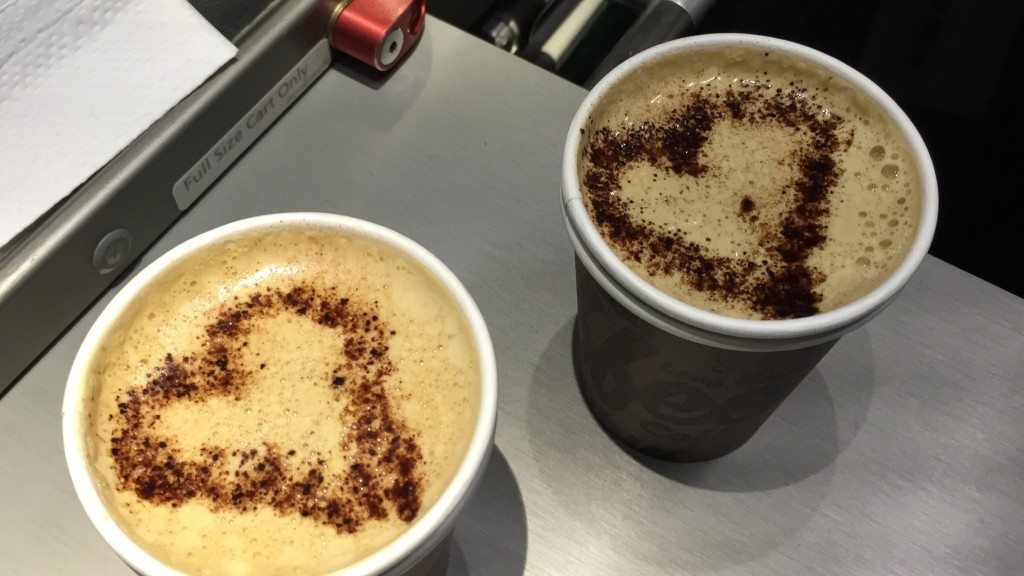 He’s gorgeous – AND he makes the crew chocolate-covered strawberries?