Out of My League: A Tribute to Pilots

There are the pilot jokes between cabin crew. We laugh at their style, bemoan the creepers, and eye roll the stereotypes of the profession. Pilots make a great dart board to take aim at and often they deserve to be the bullseye. I’ve had pilots cross lines of professionalism with absolutely no retribution granted or remorse shown. It was my reputation tarnished and when I saw him on my flight schedule again, I chose to quit instead of stay with a company that would knowingly keep someone like that on staff. Apparently, this was all before the #metoo trend gained enough traction. 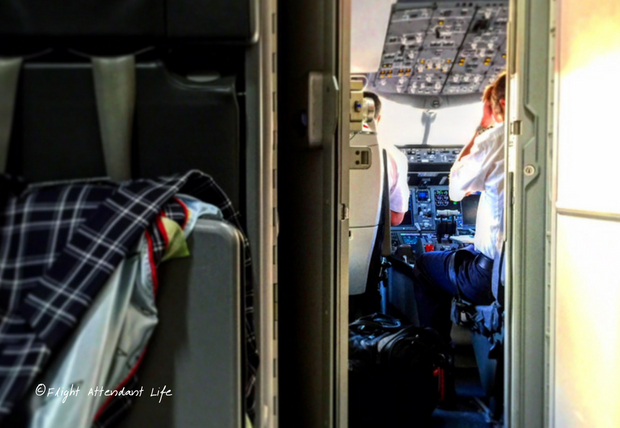 You may be confused right now as you thought by the title of this post that this blog would be a tribute to those in the front office. And, I literally just went on a rant about everything that society (aka flight attendants) believes about pilots. We all have run across those few men and women who tarnish the image of the aviator, but truthfully the real, true, genuine aviator is nothing but phenomenal, professional, and a complete honor to work with and know.

The pilots we are talking about are beyond out-of-my league. Thank you, Pilots, for letting me work on your airplanes, keeping us safe, and doing your job so well. Not only that, you make work enjoyable because of your attitude. These are the pilots I will never stop talking about or loving. I am blessed, humbled, and privileged to work in the same airplane office with men and women who have dedicated their lives to being the best in their profession. Just this week I have the honor of flying with not just one, but two former Blue Angels on two separate trips. It’s not a rarity for me to find myself on an airplane with individuals who used to fly Presidents, run massive flight departments, fly fighter jets with precision and skill, or have more than 40 years in the sky. It’s incredible to share this office with them. 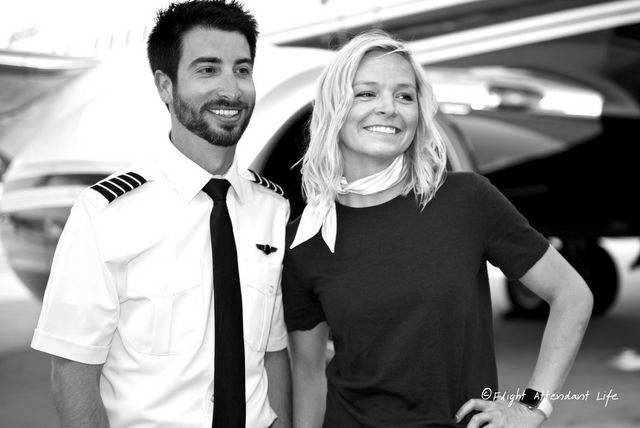 Sometimes, this makes me feel grossly under qualified, and yet, each aviator is gracious, humble, and says, “Can I help you vacuum, wipe down the cabin, or carry your catering bags?” This will forever be a lesson to me that no matter how successful and accomplished you become, the power, impression, and influence will always find a home in the kindness of one’s soul. It makes me incredibly irritated when people pre-judge the billionaires that I have the honor of flying— that they will be demanding, entitled, or rude— and 99 percent of the time, they are the most incredible and nicest people you will ever meet. Often, the pilots are a reflection of ‘the boss.’

The pilots I have met and worked with have stories for days, an endless work ethic, incredible tact, are phenomenal aviators, exhibit the utmost professionalism, and do everything that they can to make my job as a flight attendant easier. These traits are the mark of a true aviator. They not only fly the airplane but create an environment where everyone around them feels welcome, respected, and appreciated. I believe that the majority of pilots are like this. Give pilots another chance if you have met the one or two weirdos that have thrown off the style of the gems.

I respect how hard pilots have worked to get to where they are in their careers. In one year and a $5,000 investment, I was able to land in the same office that many of these men and women have worked their whole entire lives to achieve. It’s incredible to be here. Appreciate where you are and learn from those around you. 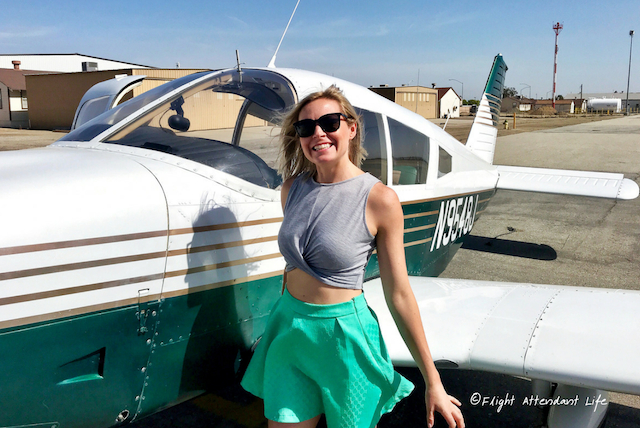