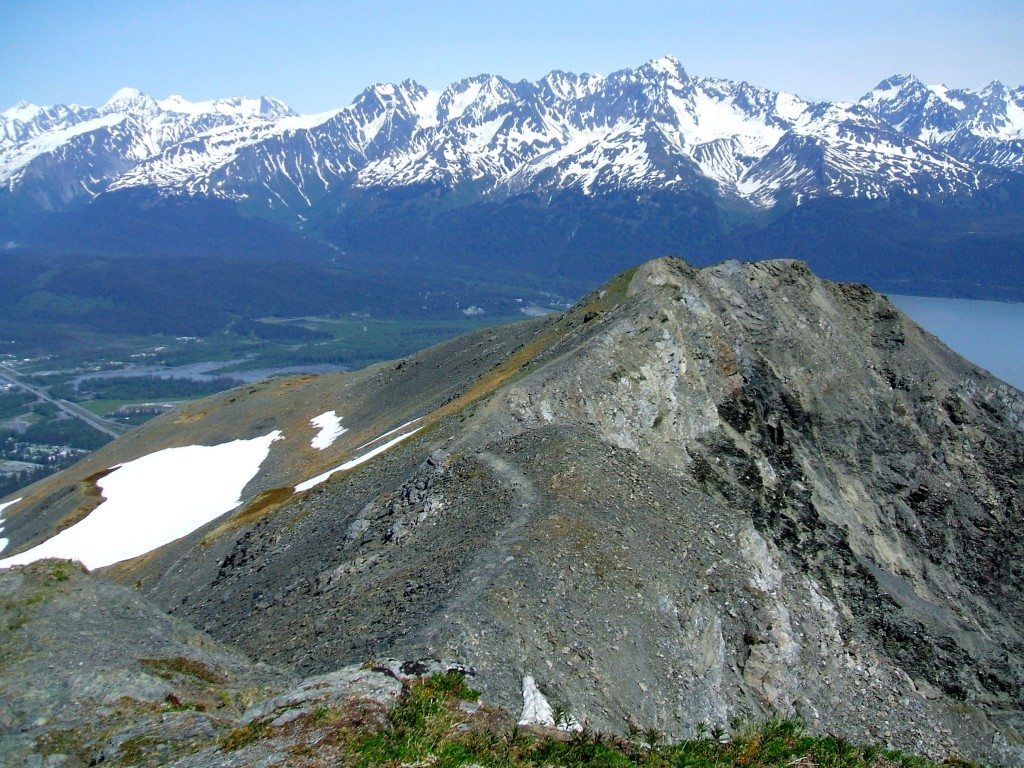 Missed Approach: When Being A Flight Attendant Is About More Than Just Diet Cokes

The day started off pretty normal.

I had picked up an easy day trip, or a local as we call them. I would show up at the airport at 10:30am, fly a quick roundtrip from Seattle to Ketchikan, Alaska and back, and be back in town by 4:30pm in time for drinks with friends. Easy peasy.

Except that when you work in the sky, you never can tell what your day will turn into.

We boarded the small Canadair Regional Jet around 11:00am. One unaccompanied minor, one service animal and three babies. There was a family heading up north for the first time for a fishing trip, a few business travelers and a mom and baby who had come all the way from Omaha to return to their home in Alaska.

Before we took off, the Captain took us flight attendants aside. “There might be some crazy weather up in Ketchikan,” he warned us. “It’s unlikely, but in case we are unable to land, we’ll have to divert.”

Having an alternate city is pretty common for flight crews. There are checks and balances for every flight plan, and that includes going through every possible scenario in case of weather, air traffic or even medical emergencies. There is a procedure for everything, and communication with the ground and the rest of your crew is crucial for planning for the unexpected.

We finished up boarding and took off, ready for another breathtaking flight up the coast of British Columbia and Southeast Alaska. Except that today the weather had other plans. It was overcast and dark, the wind knocking our little plane around from side to side. Mother Nature was in one of her moods.

We got up to Ketchikan and began circling, waiting for the clouds to part and the wind to die down. Passengers became antsy and we were running out of explanations. Complaints surfaced about tour buses leaving, hotel reservations and missed connections to small cities accessed only by daily float planes.

And then the Captain made his announcement: “Well, it looks like we are unable to land in Ketchikan at the moment. We will head over to Sitka to refuel and wait for the weather to die down.” 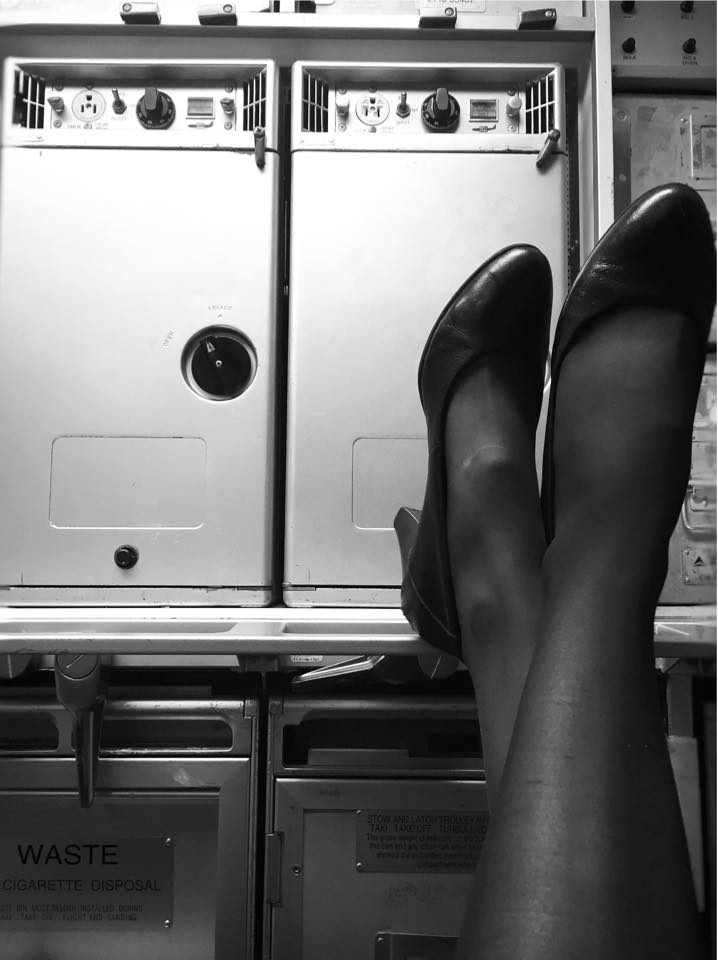 We landed in beautiful Sitka, Alaska to wait out the weather. Passengers sighed and glared but accepted our peace offerings of extra cookies and coffee for the long sit. After a few hours, we finally received permission to try again for Ketchikan. The Captain informed passengers that if we couldn’t land this second time, we would have to return to Seattle. More groans.

So once again, we took off.

The little plane ascended, quickly leaving sunny Baranoff Island and Sitka behind. We headed into the dark storm cloud again, determined to get to Ketchikan.

After half an hour, our brave little plane began its descent. The angry clouds thrashed us around and passengers suddenly stopped complaining about not getting to Ketchikan. I buckled into my jumpseat and waited for the noise that would determine the rest of the day.

And then I heard it: the landing gear coming down. 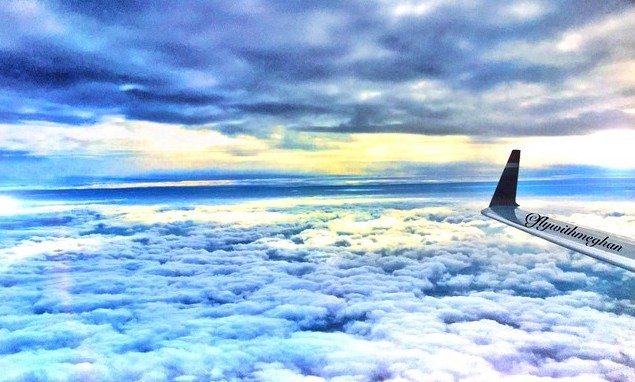 Seasoned Alaska residents recognized the sound and cheered, ready to be home. I looked out the window, expecting to see land.

But all I saw was dark clouds and rain pelting the window.

Where was the land?

We kept descending and the high winds rocked our plane like a boat on the high seas. Passengers were looking a bit green about the gills and I was sweating lightly. Let’s just land, I thought. My mind raised through emergency procedures. Fires. Decompression. Medical. Missed approach. Anything could happen, I reminded myself, but this flight crew is ready to step up.

The plane descended further but the clouds clung to the earth. I held my breathe as I felt the plane hover above an invisible runway, and then, suddenly, land appeared directly below us. But it wasn’t right. We weren’t in the right position to land at all and the wind was whipping us off course.

My heart raced as I felt the aircraft jerk upwards suddenly and I left my stomach hovering somewhere about twenty feet above the missed approach. Passengers murmured, wondering what had happened. We ascended steeply, my body glued to the back of my jumpseat. We were safe. Our pilots train for countless hours for just this kind of thing. I had a sudden urge to give them a big hug. 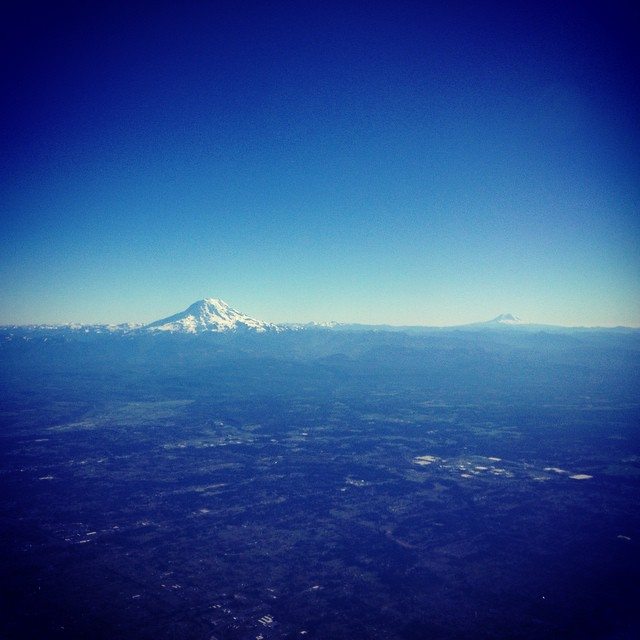 After five minutes, the Captain made the announcement: We were returning to Seattle.

Complaints ensued, understandably. I walked through, answering as many questions as I could. I passed out coffees and juices. I poured Diet Cokes, watching them bubble up over the ice. This is what ninety percent of my time onboard is about. Diet Cokes. But ninety percent of my training is performing CPR, evacuating a plane, combatting security risks and fighting fires.

I’d rather be pouring a Diet Coke.

But it’s good to know that my crew and I are ready for anything.

Is that a pic of your shoes? I like! What brand are they?