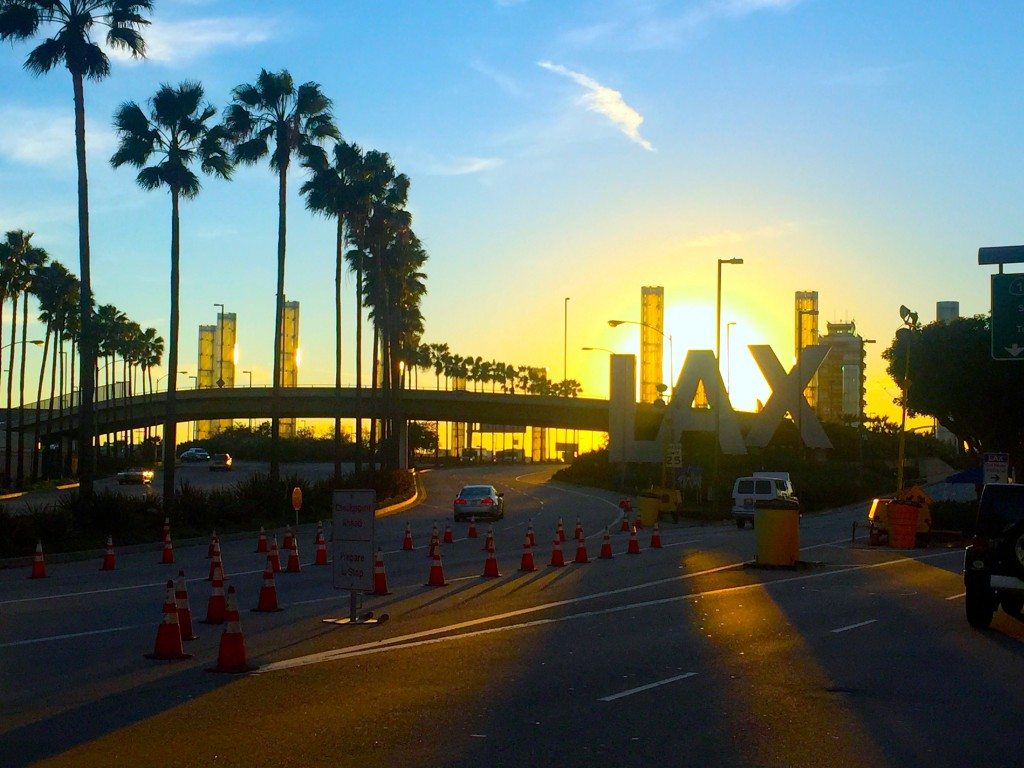 It’s not ironic that I watched a short doc about the transient nature of airline professionals while in an airport waiting for a flight. The thoughts and emotions portrayed through the film, captured from a lonely LAX employee parking lot hit close to home; very close. Too close.

Will I always be alone in this life?

If you have ever been a flight attendant or a pilot, I’m sure you have wondered this at some point in your career. Maybe you have (unfortunately) already experienced the demise of your marriage or romance because of being away so much. Maybe you are like me— single and fairly happy— but question if you are giving up love and a meaningful long term relationship for flight attendant life.

Is it worth it?

I felt sad for me and the people who live in the RVs at LAX. It’s one solution to airline life, to living away from base, to achieving freedom. All of them said it was temporary— this kind of home that isn’t really a home— but I found myself not really believing that it was truly momentary. Isn’t it weird how temporary can turn into five years in the blink of an eye?

In the Op-ed article paired with the documentary, Lance Openheim writes that, “if home is traditionally considered a place where one years to return to— a place where the heart is, so to speak— can a temporary dwelling be a home?”

I often try to understand myself as I’m a bundle of conflicting desires. I want a boyfriend, but I enjoy my independence and time freedom. I love traveling, but am quite a homebody. I hate airports, but I’m a flight attendant (and flight attendants are the jelly to an airport’s peanut butter).

I will keep hoping I find him, the next dream, and my next adventure. Until then, I’ll watch documentaries about lonely, homeless airline crew who live in parking lots while telling myself that I will never get to that point.

If I’m honest, we aren’t much different you and I. You that lives out of an RV in a parking lot. We have the same motivations and often the same missings. We want freedom. We want belonging. We just want to find meaning in some ways. I don’t know if it’s right giving up so much to just have global experiences. I look for my escape routes often, especially since I’m on the closer side to 31. This leads me to remembering how close I am to having to leave and go back to work again. A tinge of sadness rises for a second as I think, 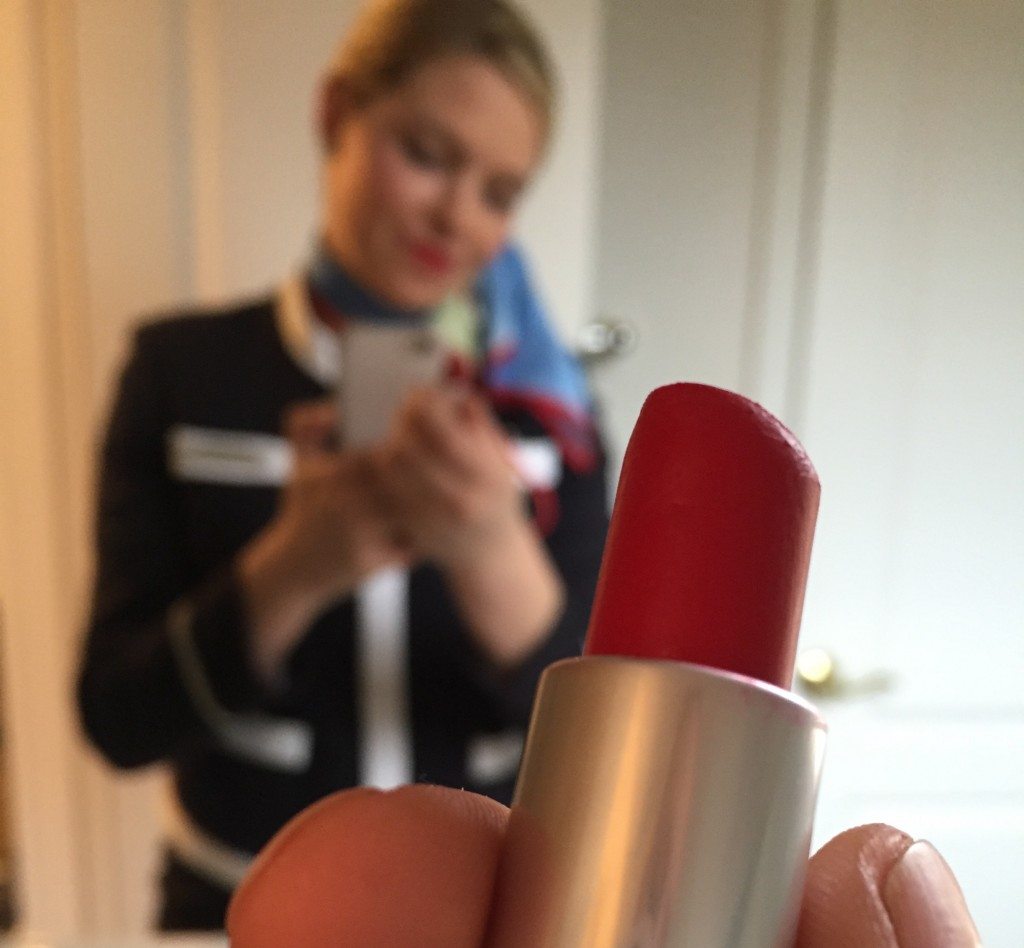