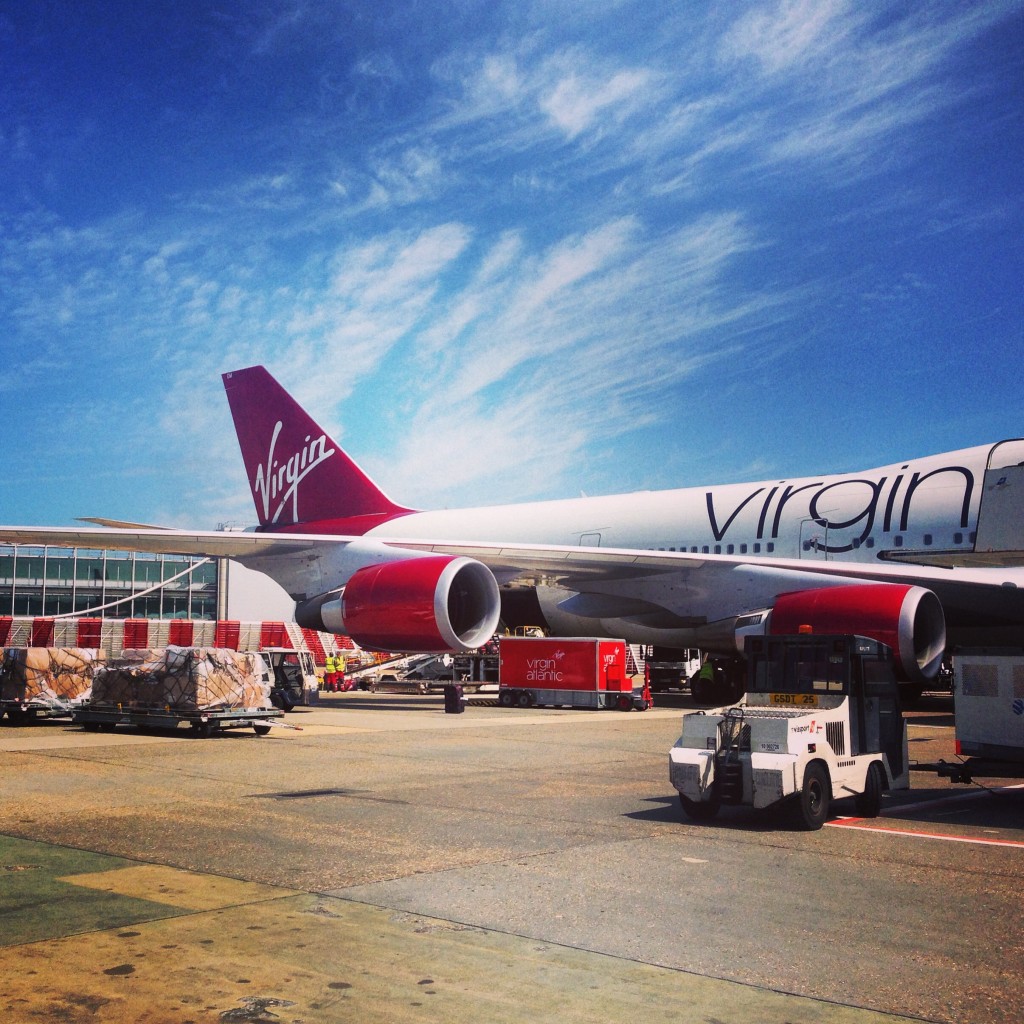 I’ve Replaced My Nose Ring With A New Airline

When I was eighteen, it was a big deal when I came home from boarding high school with my ears pierced.  Initially, it was only my Aunt that noticed.  My father, and mother realized my rebel act only after it was pointed out.  When I was twenty-six, I came home from Istanbul, with a nose piercing.  It was more of a, “What did you do now?”, and an exasperated laugh from my dad, as I giggled, and scrunched my nose in his direction, flashing the new gem directly in his line of vision.  Kids are supposed to bug their parents right?

Yes it was just a nose ring, and for some, jewelry is not anything, as it isn’t wrong, or right, it just is.  But the conservative lessons that I learned growing up included eating veggie food, and not wearing jewelry.  I think somewhere along the way the point as to why was lost in translation, and all that was remembered was because “the B-i-b-l-e…that’s the book for me…told me so.”  And here is when, and where, I will advocate that whatever beliefs you hold, NEVER walk blindly.  You can not simply trust ‘just because.’  In this case, a healthy lifestyle is important for your life, and the person you are on the inside, more important to showcase than outward additions like jewelry.

When I got the nose ring, it was a symbol to myself, that I was thinking for myself, instead of letting what others may think influence me.  I took a step away from the person that I thought my parents expected me to be.  I stood up to the good girl image that I often feel overshadowed by.  I did something just for me.  That is why my nose piercing was so important to me.  That, and the story of how it happened.

Emily, and I were in Istanbul, a place we hadn’t exactly intended to visit, but that’s how the adventures go- we just end up, and then cool things just happen.  Like, the time I got on the back of an Icelandic man’s motorcycle, ten minutes after meeting him, and rode through the rain, arms clutched around his waist (Don’t do this ladies. It’s not safe!) Or, making friends on the train from Amsterdam’s main station, to the airport, with a kite surfing, blonde, Dutch girl, who just happened to be a pilot, and former KLM flight attendant.  Or, the many random times, where I think I’m going one place, and I end up in another:

Kara’s Friend: “I thought you said you were going to be in Los Angeles.“

Kara:  “Yeah.  I thought so too.  I didn’t realize there wasn’t a morning flight, so I went to Austin instead.”

I hadn’t planned on getting my nose pierced, and I don’t really know where the interest in the added adornment stemmed from, I just wanted it.  It must be that quiet rebel in me.  I decided, and when I decide, it’s pretty much all over.  The laid-back side of my personality is replaced by a hyper-focused intensity, and not much can change my mind.

Emily kept saying that it wasn’t safe to get nose piercings in Istanbul, and that Istanbul wasn’t safe in general.  I disagreed on both, mostly, although she had a fair reason to be uncomfortable in the city.  After being separated in a Turkish bath, she had panicked, thinking that I had been kidnapped.  From that point on, we were never out of the other’s sight. Just as much as I wanted to get my nose pierced, Emily wanted her fortune told in Turkish coffee grinds, so one afternoon, we ventured out to Taksim Square for shopping, and future telling.   Walking through a small alleyway perpendicular to the main street, I followed Emily’s hand with my eyes, as she points over to my left.  Our eyes met, smiles spread wide, and without saying anything, knew exactly what the other was thinking.  The open door of the tattoo, and piercing place invited us in, as the friendly, young, and attractive Turkish man, told us how much a nose piercing would cost.

I shrugged, and said, alright, I’ll pierce my nose here, but only on the condition that Arthur, the tattoo guy, and our new friend, would come with us to translate Emily’s fortune.  And, so the deal was made, and my nose was pierced. Flight attendants aren’t allowed to have nose rings at work.  The rule is no visible tattoos, and usually only one stud on the earlobe.  Nothing more.  Nose rings are not allowed.  I’m not saying I wore my nose ring anyway…but I’m kind of saying that. (Once again.  Don’t do what I do.  Follow the flight attendant rules.  Make sure your dress and skirts are only ever, 2ins above the knee. Nothing more.  Nails must be a natural color.  Management may care when you have too much flair:)

For over a year, I wouldn’t take my nose ring out.  I always wore a little diamond stud.  To me, it was an expression to my own self of change, of growing up, of thinking independently.

This past week, was the first time since Istanbul, that there is no hoop, diamond stud, clear plastic space holder, in my nose.  I’ve taken it out, and it’s been replaced by a new airline.  I’m flying for someone else now, and I’m pretty excited about it.  I’m the new kid again, so I can’t be breaking rules, or causing drama.  I’m so new that I’m still in flight attendant training!

I also won’t be allowed to display brightly colored nails, or excessively high heels.  Because it’s being replaced by Copenhagen, Oslo, Stockholm, and new adventures.  I’m pretty ok with this.  I’ll still have flair, I’ll still be different, and I’m sure, I’ll still drive my parents crazy with the things that I do.  I think the nose ring retirement signifies a new stage in my life, and I’m looking forward towards what’s ahead. Ooo which airline, I wonder!

PS. I love reading your blog! I just got hired as a flight attendant! Any tips for training??