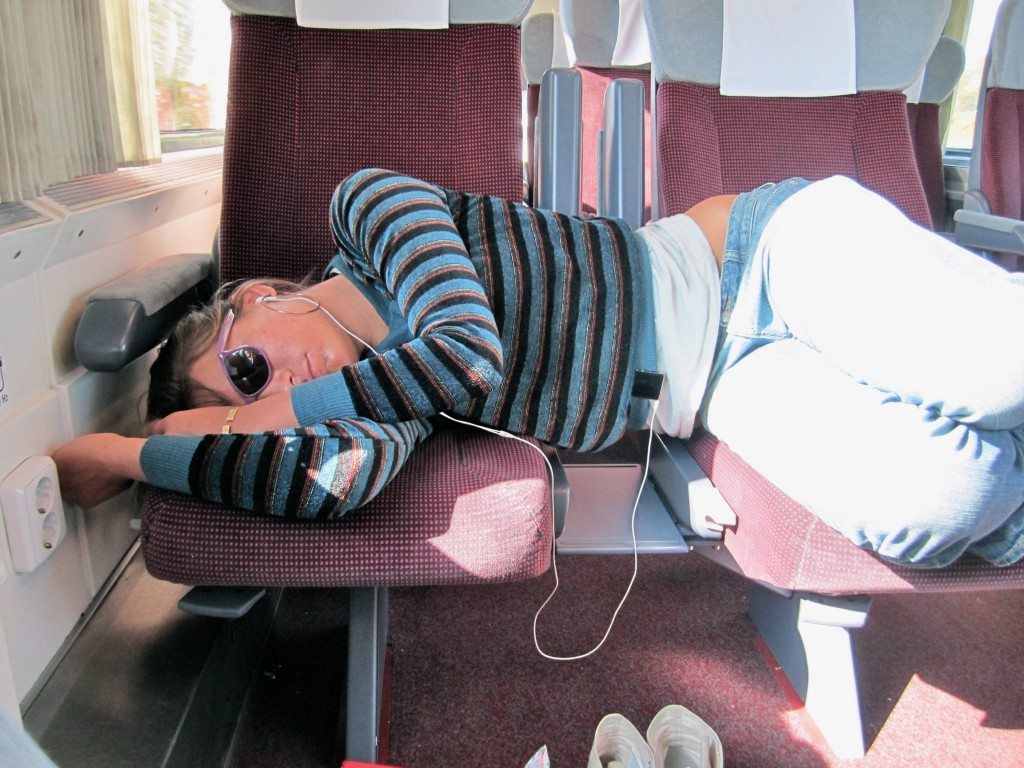 I know my sweet Grandmother is a faithful reader of my blog, but because she reads so faithfully, I would suspect she’ll be reading this post, one in which simply the title may appall her dear soul.  Before bounding to any conclusions, G-ma, it’s probably not going to be as risqué of a post as the title would lead you to believe, and I also hope that you, as well as others, take no offense.

I believe honest is more interesting.  I also read somewhere on the internet (as one should always believe everything that they read on the internet), that blogs that “delve deeper”, as in personal enough to be interesting, but impersonal enough to hold an edge of mystery, are more widely read and enjoyed.  I mean, how interesting would it be if I wrote that ,”I visited the whimsical land of Estonia, stepping foot in Tallinn’s Old Town, the narrow, cobbled streets meeting my sparkly shoes, as the sun shimmered and danced off of the Medieval, red-roofed buildings.  It was simply picture perfect.” 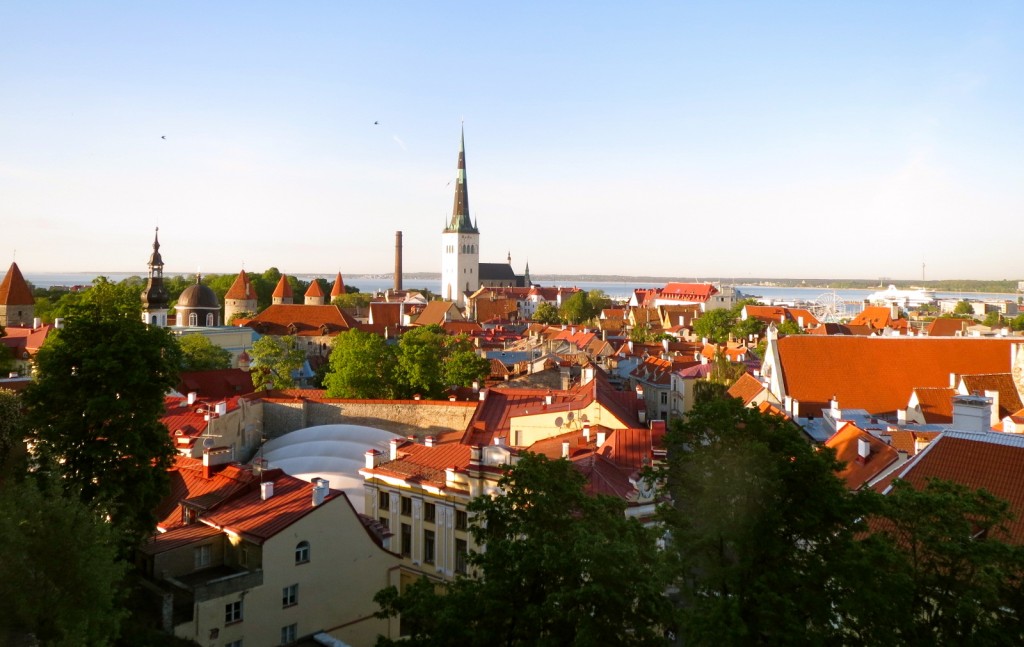 So, let’s just come to an understanding and add the word Honest to the title’s alliteration.

And with that long disclaimer, shall we continue? 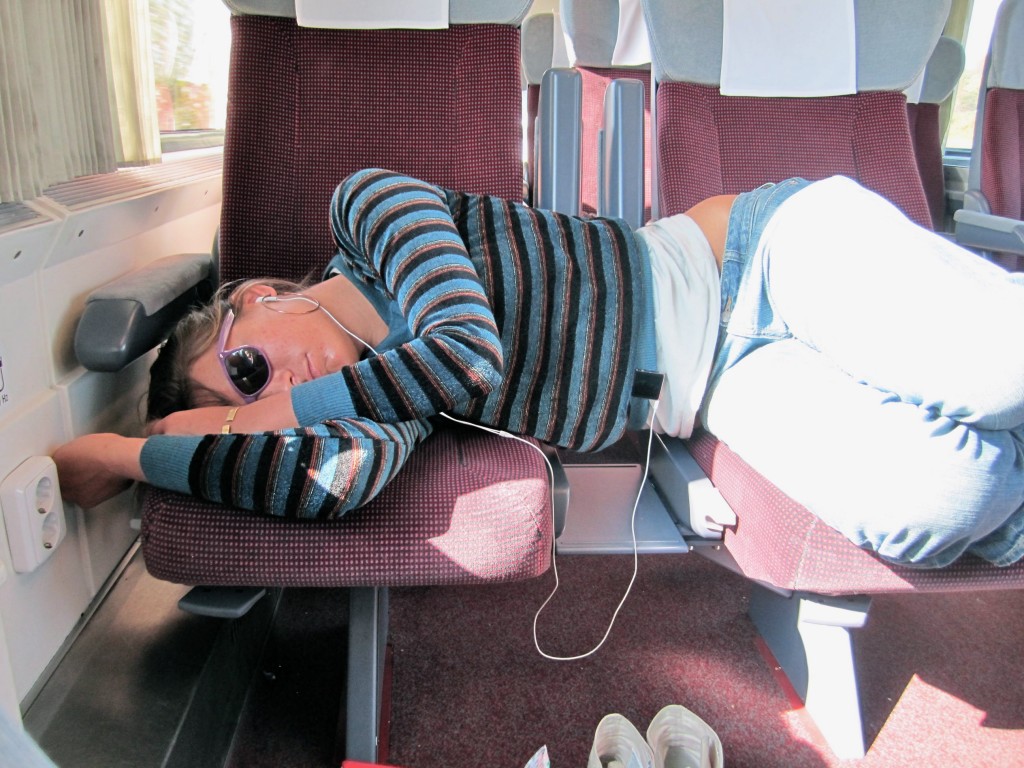 When traveling, you kinda just roll with it

When is travel ever “perfect”?  Perfect, a word I should never use, just as the words should and never.  Missed trains, delayed aircrafts, jet lag, losing things, losing yourself, being overcharged, and the list can continue.  When traveling, one is always in for unexpected surprises, pleasant, and sometimes not so.

I have been found speechless from the goodness of people, shocked at smiles from a humanity that has every right to live in despair, and been disgusted and repulsed by the attitudes and actions of others.  There’s a certain culture that piggybacks a young backpackers’ world, and maybe not just a backpackers’ world, but society as a whole.  It’s an attitude that is indicative of Vegas; acting without the fear 0f consequence, behaving as a complete moron because there is anonymity.  Hookup with someone in Vegas?  Easy.  It didn’t mean anything, and you would be an idiot if you thought it did.

While in Copenhagen, the first line a kid at the hostel said to me: “Hey you were on the walking tour, right?”  Third line: “I don’t know when I’m gonna go home. I want to get laid. All. Summer. Long.” He proceeded to throw his head back and laugh like villainous Ursula in  The Little Mermaid.  Really, dude?!?  Have some tact and class, you ass. 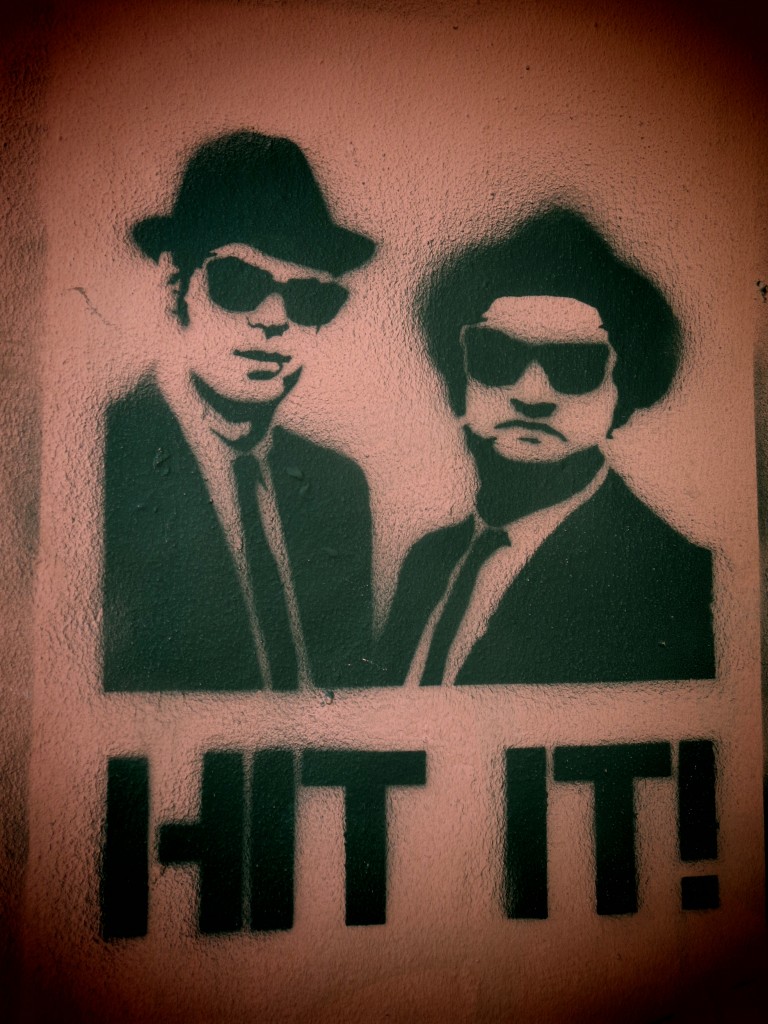 The ease of hooking up exists in different forms in the travelers’ world, and I saw it play out most recently in Tallinn.  I was told that I would really like the town, and instead, left, with disappointed irritation, not because of the city, but because of the general acceptance of hookups, the stupid excuse of “I was too drunk to know better”, and my unwise choice to hole-up in a hell-hole of a hostel. 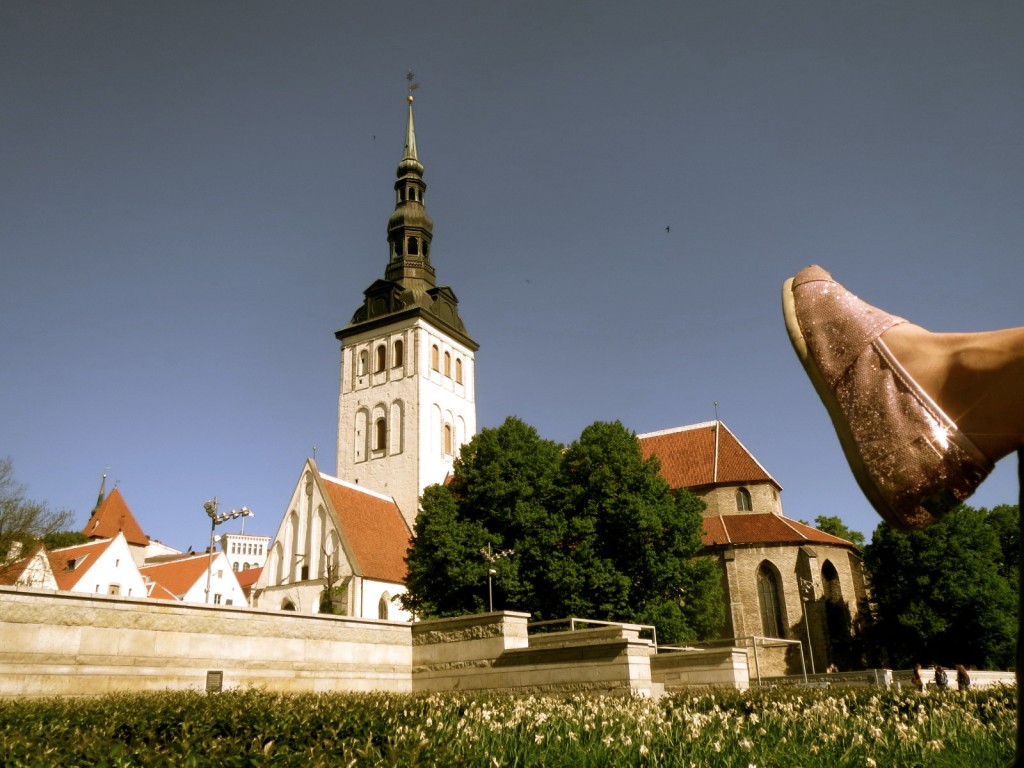 I was expecting to kickback and relax

My safety on this solo European adventure was not compromised once.  I felt comfortable walking streets alone, helped when I found myself directionally disoriented, and not once was I worried someone would pick-my pockets.

But, try to pick up on me?  Well, that, I didn’t anticipate.

When the hostel owner kindly offered to take me on a personal walking tour, I obviously should have been more wary, but I trust people.  He was, “just being nice.” Not this time, Kara.  And, when he wrapped his arms all over me for a photo, I should have made a graceful exit.  I have this thing called personal space.  I like that respected.  But, when, not much over an hour after meeting, I awkwardly dodged an incoming kiss, saying, “Whoa! buddy?!? I just met you!” I absolutely wonder…

Who THE HELL do you think you are?

And, more importantly, who do you think I am that not ten minutes after saying, “Hi! My name is Kara. I’m a flight attendant from California, you automatically assume that is your boarding pass to seduce?  I’m annoyed at the consensus of most men:  flight attendant = easy hookup, and flight attendant traveling alone, oh baby, jackpot.

If you want a starry review Mr. Hostel Owner, that will not be achieved by acting like an unprofessional asshole, thinking only with the brain that’s located in the lower hemisphere.  Sad to say, I’m probably not the first female traveler that this guy thought he could get more from than just a few euro for an uncomfortable bunk.  One of my go-to travel buddies pointed out to me; “Well, he’s European. They’re just kinda forward like that.”  No Elijah.  Hostel Man hails from Connecticut.  God! Americans!

Besides the inappropriate hostel owner, knowing that a grown-ass adult was so pissed that he peed on the couch last night, and the guy that had never heard the word shower freely let his scent waft through the claustrophobic air, I would say that overall, my Tallinn experience left much to be desired. 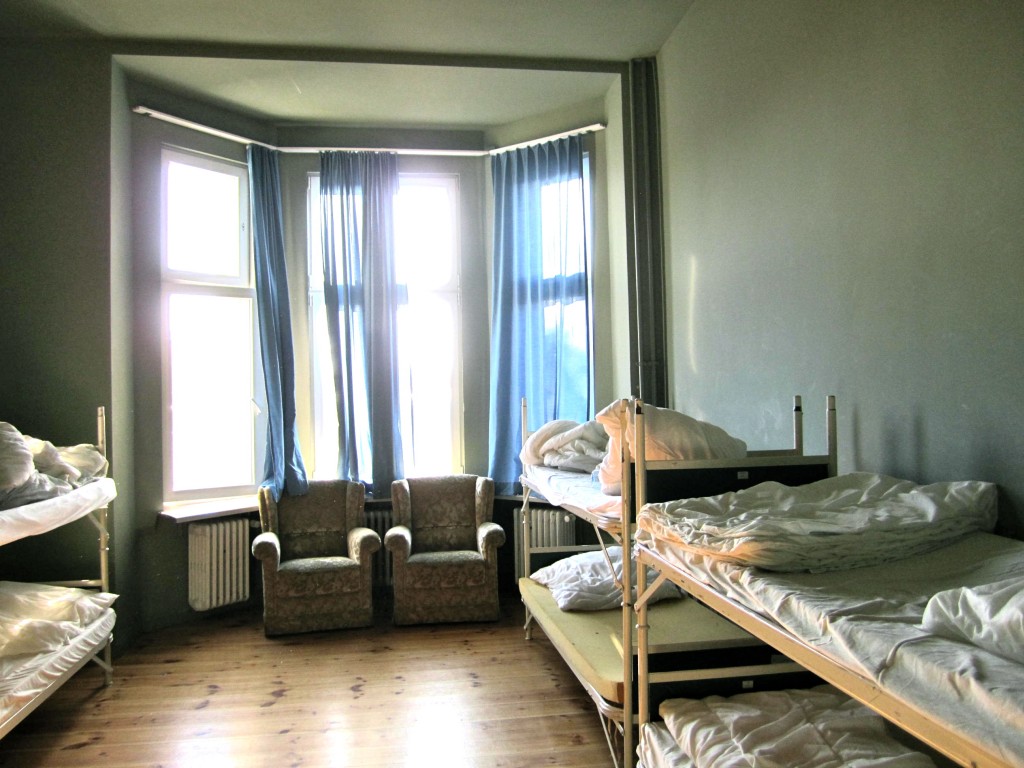 (Note:  This is not the Tallinn hostel.  This is very nice in comparison)

I think that I could like Tallinn.  Maybe someday I will have a chance to give the place another chance. 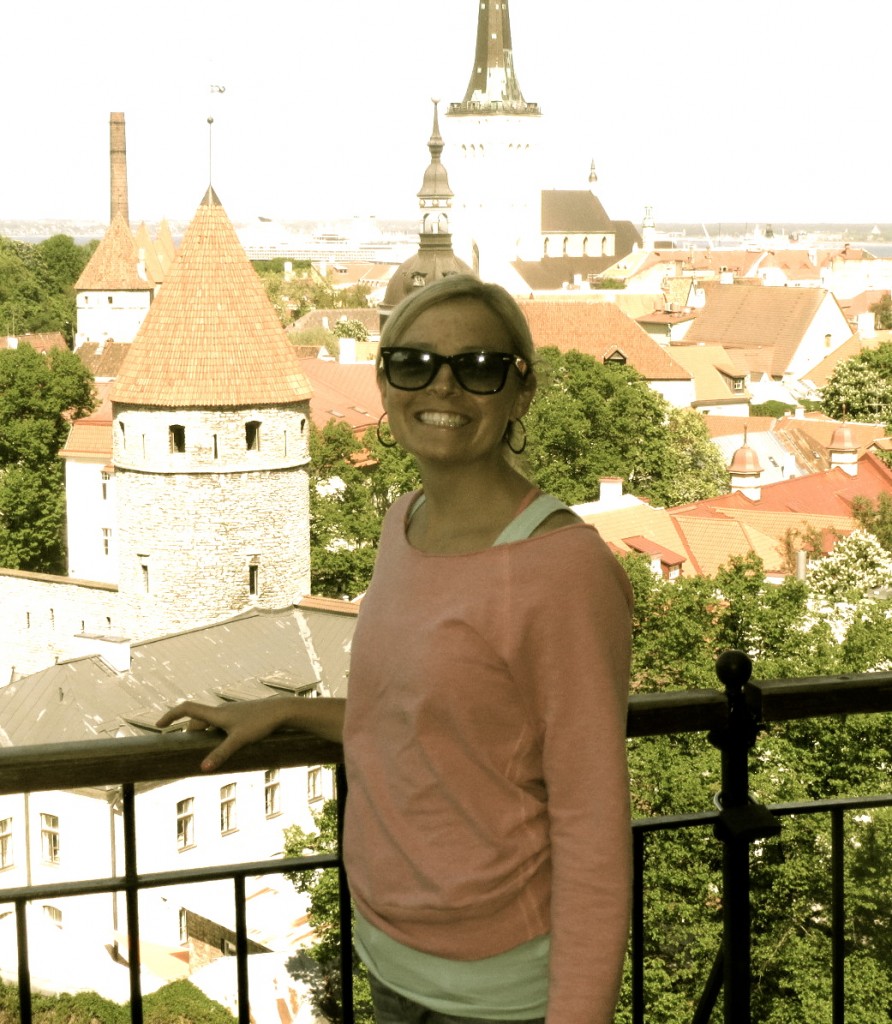 See?! Look how excited I was when I first arrived?

Sometimes trips and travel just doesn’t turn out like you hoped, and you simply have to accept that that is ok.  Also, when I talk about drinking and the “traveling lifestyle,” I’m not saying don’t have fun and that making connections with people is wrong.  I think that part of enjoying a new city is experiencing the night life, but traveling doesn’t give you an excuse to cheapen a person’s value by lustfully using them as another mark on your list.  I don’t agree with drinking so irresponsibly that you put yourself or others in danger, or inconvenience those around you by your stupidity. 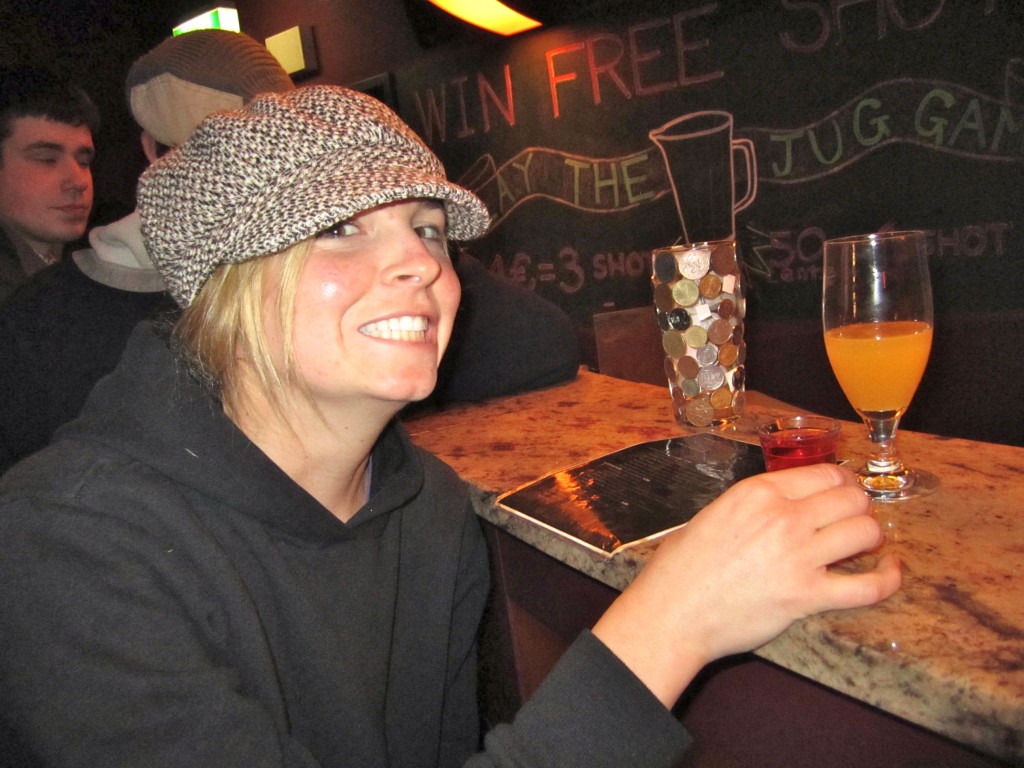 Be smart, be kind, be respectful

And, if for some reason, you someday want to own and run a hostel…Be professional. 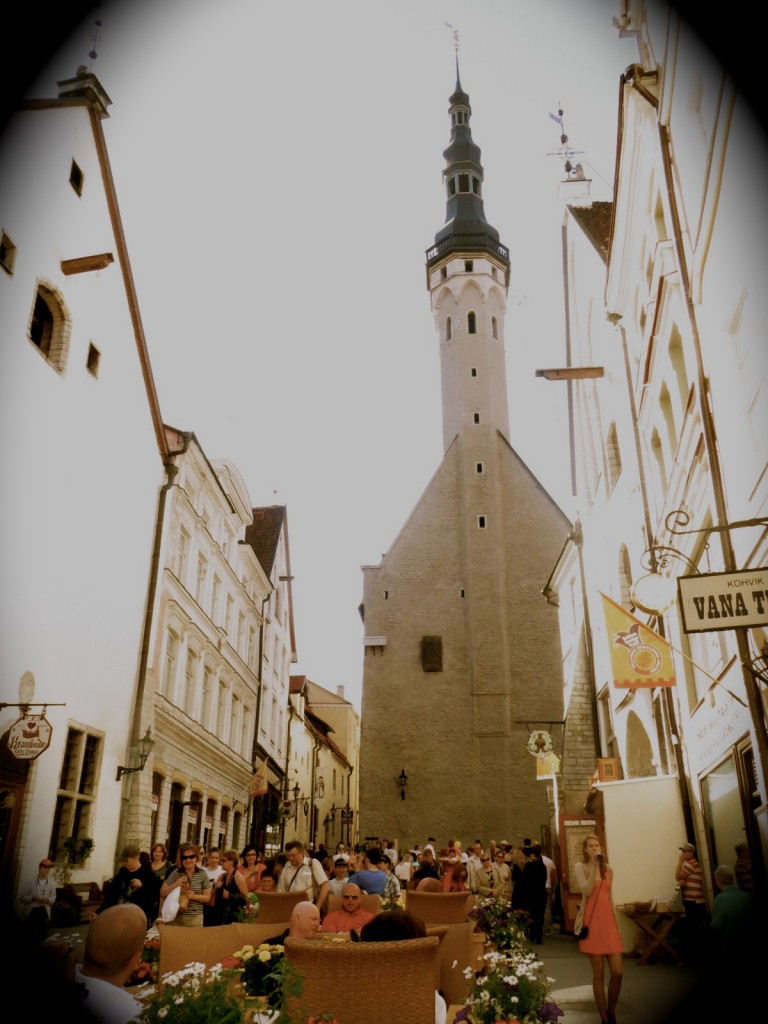 You can find alcohol anywhere.  Why drink yourself sick, and miss this?

And, why spend time and energy on someone you really don’t care to see again…

When you could have your soulmate?

Great article! And one of the many reasons I never stay at hostels anymore — too much hooking up! (sadly, never with me… ) 🙂

Hostels are a love em’ and hate em’ type thing I think. The socialness surpasses hotels, but the comfort of privacy and a good nights sleep. Hard to trade:)