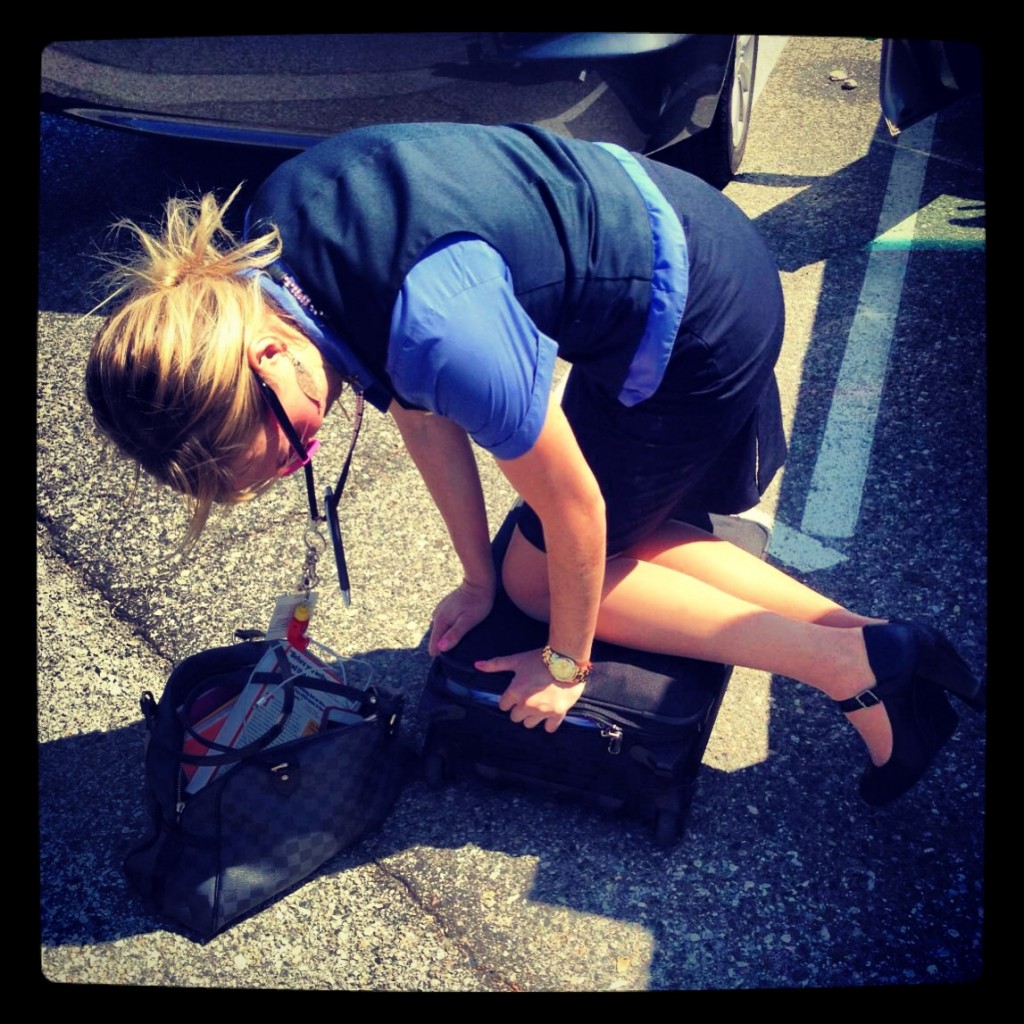 There is always a disparity between how things seem to be, and how things actually are.  Anais Nin said that, “We don’t see the world as it is, but as we are.”  I have been surprised about what people believe The Flight Attendant Life to be like, what it is actually like.  This post is here to clear up, in a humorous, not super serious way, the common misconceptions about the flight attendant career.

False.  Most often, any airline switch means a decrease in pay, regardless of previous experience.  I recently switched from a domestic carrier, to an international airline, and was surprised by the common expectation from people that I just got a raise.  I wish.

Flight Attendant’s get numbers ALL of the time:

Nope.  Not all the time, and when it happens, it’s usually the weirdos.  True story.  Most flight attendants don’t consider work, a bar, so getting numbers is not the end goal.  It’s work.

Flight Attendant’s get accustomed to goodbyes:

Maybe some.  I still haven’t.  I protect my heart a little better, but goodbyes just hurt.

We travel free around the world:

We are lucky if we get a seat, to travel on discounted fares, some places, around the world.  Most flight attendants actually have responsibilities like mortgages, boyfriends, husbands, kids, car payments, and/or a goldfish that prevents extensive traipsing.  They also get tired of being gone all of the time.

Our purpose is serving passengers drinks, and picking up garbage:

Wrong.  Flight Attendants are primarily there for your safety.

The layovers are always exotic:

Just talk to the flight attendant that has 8 hours in Fresno, California, or gets stuck in Plattsburgh, NY in negative 15 degrees fahrenheit.  That’s not exotic, that’s just ridiculous.

The pilots are young, hot, and single:

I want so much for this myth to be true, because sign me up, I’ll give up my red leather gloves for that airline;)  Yes, there are the good looking men, and women that fly, but generally they are married, with families.

All flight attendants are young, hot, and single:

Just ask anyone who travels.  There are all types.

All flight attendants are dinosaurs.

I was visiting some friends in Phoenix this past week, and a gaggle of fairly junior stews came over to the house for Grill & Chill, all of which were under the age of 25 (pretty much), all of which, were gorgeous (definitely). 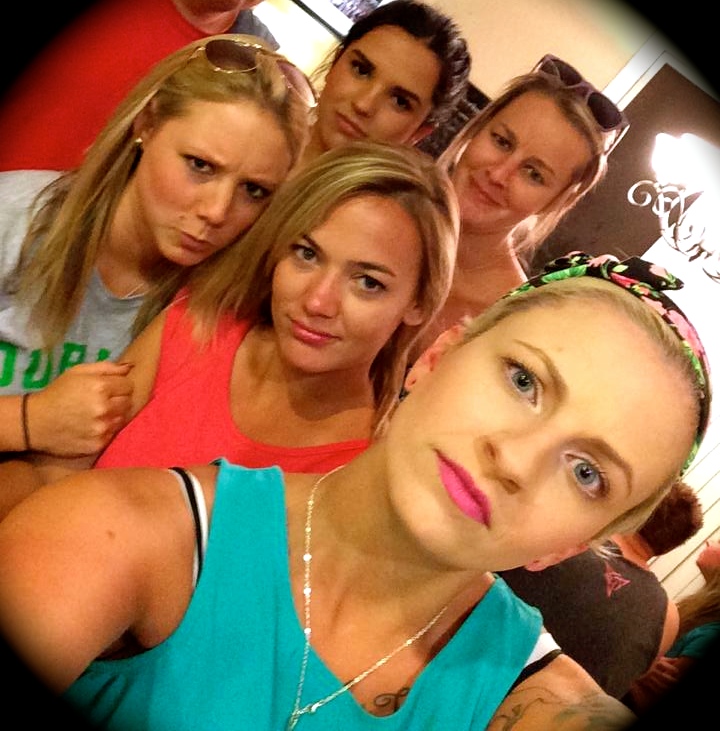 I recently got let go from my job as a Flight Attendant for domestic flights, and I was still on probation. I actually have one question:

1. When you work for an international airline, are layovers ever longer depending on how long the flight is? Ex. Baltimore, MD – Mumbai, India (I’m assuming this also depends on crew rest rules and regulations per airline you work for)

Thank you again for your time, and good luck to you on your new adventure! Can’t wait to see what you write next!