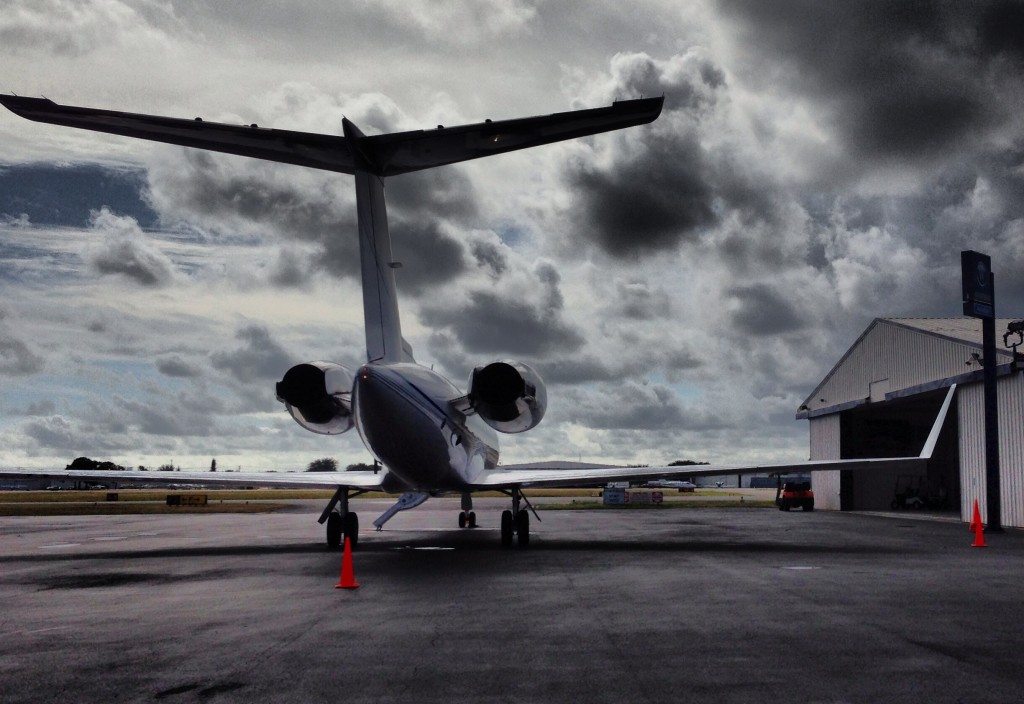 I will have to tread softly with this post, as I have already chosen a controversial headline.  I’m a marketer.  What can I say?  Website numbers matter to me.  That, and honesty.  With that being said, I cannot tread as softly as silence.  Because this is an interesting aspect of The Flight Attendant Life.

My last week of work was different.  At the company I currently work at, schedules are not chosen, but handed out.  You can’t say no to handouts.  Sometimes, a Cabin Crew is lucky, being given a great roster.  The definition of a “great roster” depends on the person that said roster effects, but for me, a good schedule is simply not flying.  Ha.  I know that a girl’s gotta work, but I’ve always liked minimum hours.  I’m not lazy, just picky with my time.  When I lived in Hawaii, my favorite month was that one month where I worked five days, was paid more than I am now, and went to Kiwi Land with the bestie.  That was pretty cool. 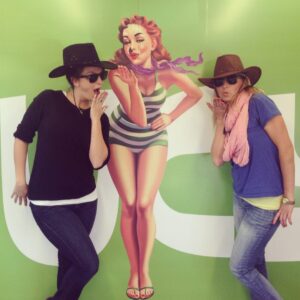 This year, my December schedule showed up with a trip that had only me on the crew list.  I quickly figured that I would be working as Service Crew on a wet lease flight, a flight that was my airline’s in theory, but operated by a charter company or different airline using their crew and their aircraft.  This aircraft could or could not be the same type that I work on daily.  In Kara words, this is stupid, not wet leasing as that I would describe as a nightmare, but that I was scheduled to work this flight.  I am not a Cabin Chief.  I am not a supervisor.  I hate writing reports.  This was NOT what I signed up for.  I would have raised hell, but the thing is, the week trip included three days in New York and back-to-back Copenhagen’s.  Too good to pass up.  I also write this little blog.  Maybe you have heard of it?  I live for the story.  I love the story.  I wanted to see what it would be like working as the only one dressed in that circus hat with an all Portuguese crew and flying on an aircraft that I was not qualified to work legally on as safety crew.  My curiosity got the best of me.  My curiosity always seems to get the best of me. 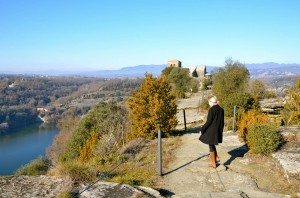 I ended up being paired with another one of my colleagues making it easier to manage the flight.  None of this felt legal- working on a plane that I didn’t know.  But feeling and reality are not one-in-the-same.  This not feeling legal was probably because I previously worked and know how airlines that operate under FAA regulations operate, and being qualified on an aircraft to sit on the jump seat and operate the door matters.  Technically, both of us were not required to “work,” but our job was to guide meal service and deal with angry passengers who complained that they didn’t get their Dreamliner Experience.  This was how it was legal I suppose.  Legal, but not enjoyable.  I spent an entire boarding with an entire cabin of Premium/First passengers furious because they were in the equivalent of Economy Plus.  Beneath my smile, the nodding, and I’m Sorry’s, I really wanted to tell each one that if it’s really that bad, take a different flight.  And really, I’m tempted to join you. 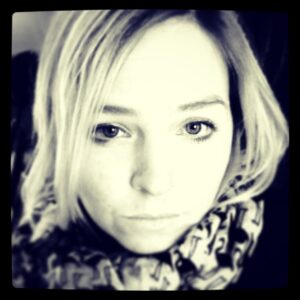 Thankfully, the crew working was so kind, so hard working, and so wonderful.  They made the experience fine.  Ok.  I made new friends.  One of my favorite places is Lisbon and all of them live in Lisbon.  One told me he had an extra room in his apartment.  I told him I would move-in in the spring.  He laughed.  I wouldn’t put it past me. 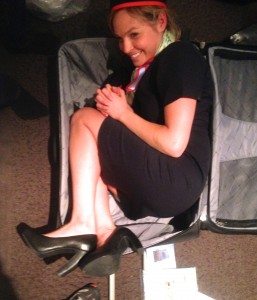 Packed and ready to go

It was interesting to hear about the other crew’s cabin crew life.  They are always working on different aircrafts.  They are always changing their service based on the company that hired them.  The crew have all of these extra rules and procedures for security checks.  They don’t even have a crew rest!  I realized how spoiled I’ve gotten working on The Dreamliner, even with all of its issues. 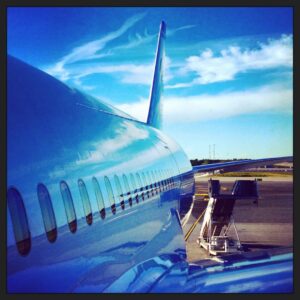 I was supposed to work four of these wet lease flights, but as miracles happen, I was removed from all and forced to sit on-call in Copenhagen for almost a week.  I felt like I had won the lottery, found gold, and went to heaven all at the same time. 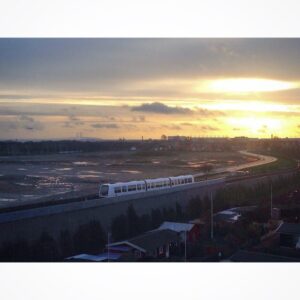 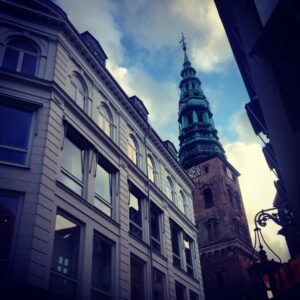 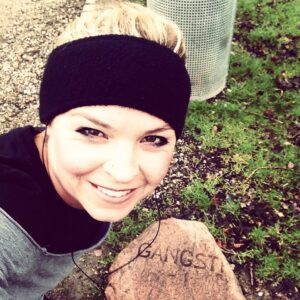 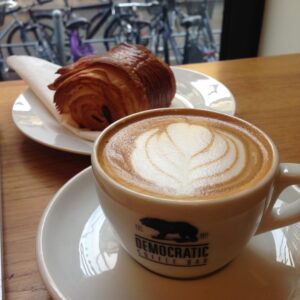 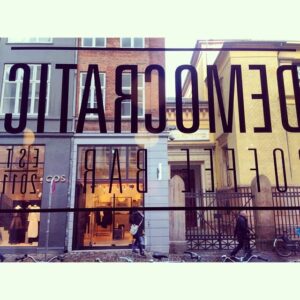 I love this city- Copenhagen

Although, there was the best silver lining in the world with this one and that curiosity paid off, I still think it was not right, safe, or part of my job to be on wet lease flights.  I am irritated, yes (and until I started writing, I didn’t realize how much).  I was hired and qualified to work on one airline.  I didn’t sign up to supervise or work for any other airlines based in Poland, Portugal, or anywhere else for that matter.  I don’t know how often things like this happen in the aviation industry.   Maybe it’s just the weirdness of my airline.  I don’t know.  I just know it is not a great feeling going to work without the tools one needs to do their job well, being yelled at for management’s decisions that cannot be controlled on the blue collar level, and not ever being told what is actually required of you for a specific contract.  It literally just sucks.  CRM is all about communication, and it amazes me how communication fails completely within aviation.

Although this wet lease experience was new and different and one that I am glad that I have in the grand scheme, don’t ever put me on another one of those flights.  Just don’t.  I will fight it in the only way that I can.

“I think I feel a cold coming on…” 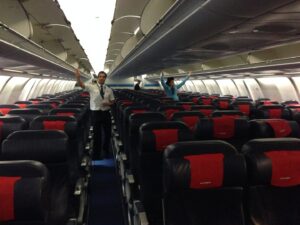 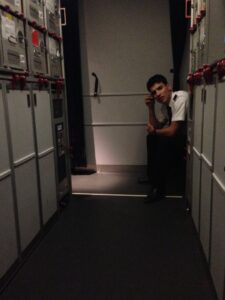 such a great blog! I love coming and reading the stories!