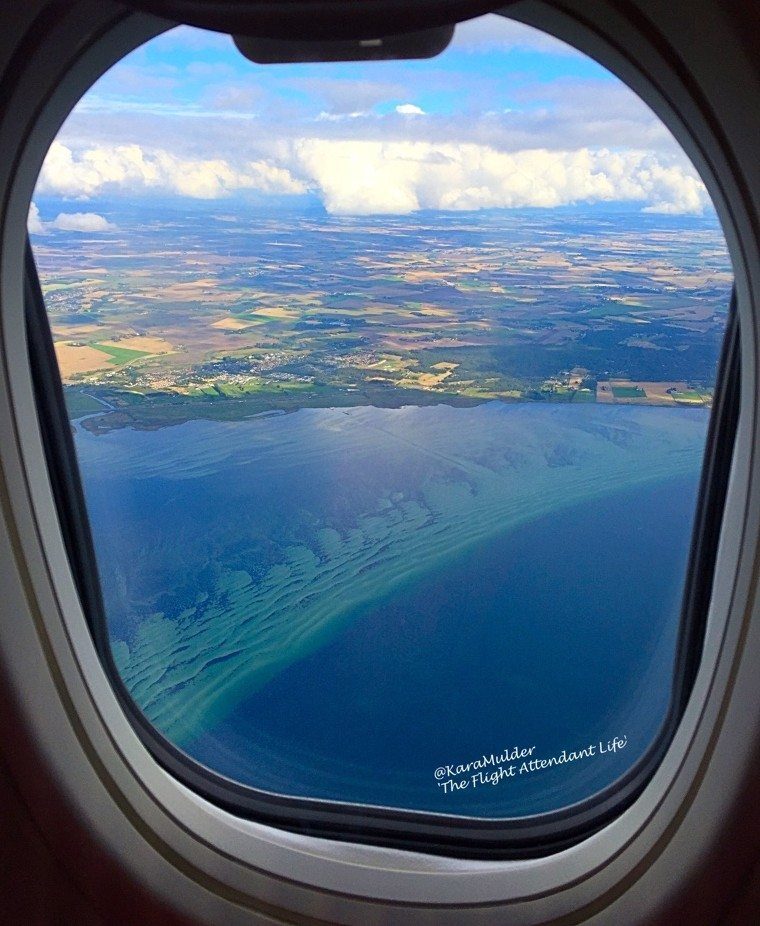 6 Movies That Best Depict Life As A Flight Attendant

Hello! My name is Randy, and in addition to being a flight attendant, I have to admit that I am also a cinephile. It might not be a full blown addiction, but I have been a movie fan for as long as I can remember, and I certainly don’t see that changing anytime soon. Friends regularly come to me to borrow a DVD, ask for recommendations on films, or simply compare ‘notes.’ While working towards a Broadcast & Cinematic Arts degree in college, some even suggested that I was a “movie watching major.” Regardless of the case, movies work best when we can relate to them. When we can see ourselves on screen or think back to a similar experience, it’s almost as if the director is telling our life story. With aviation being one of Hollywood’s favorite subjects, there was no shortage of films to choose from that best encapsulates the life of a Flight Attendant. I’ve listed a few of my favorites: Lost In Translation (Bill Murray, Scarlett Johansson, 2003): “Let’s never come here again because it would never be as much fun.”

First, a shout out to all international flight attendants out there who I imagine are all too familiar with the basic premise of this movie. However, Lost In Translation is about much more than being a stranger in a foreign land. It tells a complex and beautiful story about loneliness, love, life, isolation and finding yourself. With perfect performances by a uniquely serious Bill Murray and a young Scarlett Johansson, it drives home how some things come into your life when you least expect it and end up making an incredible, lasting impact. Flight Attendant Life opens you to so many similar incredible opportunities IF you are willing to accept them. For us in the sky maybe it’s lucking into a great crew that you initially wrote off or meeting someone on a layover that becomes a lifelong friend, maybe more. But this is a movie that truly applies to all of us regardless of profession or stage in life. I can’t recommend it enough. Into The Wild (Emile Hirsch, Vince Vaugh, 2007): “The core of man’s spirit comes from new experiences”.

The story of Christopher McCandless is something that still resonates with people today nearly twenty years after it was first told. And while I’m not writing to persuade you on one side of the argument of the other, it’s fair to say that most FA’s have a little bit of ‘Leathertramp’ in them. We come from different backgrounds but each of us, like Chris, are motived to some degree by our desire to explore. By doing so we end up learning more about the world that surrounds us and ourselves in the process. Up In The Air (George Clooney, Anna Kendrick, 2009): “The stars will wheel forth from their daytime hiding places; and of those lights, slightly brighter than the rest, will be my wingtip passing over.”

In a literal sense, this movie is the obvious pick to start off the list. Although the protagonist of the film Ryan Bingham might not be a Flight Attendant he is a master if the traveling lifestyle; maybe even more than some of us. The question is at what expense? A mixture of comedy, romance, and drama this film makes you think about- as Ryan would describe it what we put in our backpack- what is most important in our lives. How do we decide if we should continue to travel and see the 8 wonders of the world, or settle down and enjoy the perks of life being “grounded”? Many articles have been written on this blog about the difficulty of starting, maintaining, and sometimes— unfortunately—ending the various relationships in our lives as Flight Attendants. Whether you are separated by only a matter of miles or halfway around the world like Jacob and Anna, The FA Life puts a strain on relationships that is unlike anything else. Simply viewing the trailer to this film is sure to strike a chord or bring to mind a special someone for all of us in the airline industry. Easily the most fun movie on this list—UP—tells the story of the most unlikely duo; Carl and Russell as they embark on a journey to mystical Paradise Falls. In classic Disney fashion, the movie goes beyond simply telling a great story and teaches viewers to always keep chasing their dreams and to never lose your sense of adventure. While we might not discover a new animal species on our trips, it’s important to keep in mind how special the opportunity we have is. On almost a daily basis we are traveling to cities and countries that other people dream of, or in Carl and Ellie’s case, scrapbook of visiting one day. So, on your next layover instead of being a ‘slam and click,’ take the time to check out a coffee shop, local museum, or SQUIRREL!

For as much fun as the as The FA Life can be, all of us working above the clouds can definitely relate to this movie. We might not always be taking off in Punxsutawney, but the planes, cities, service, and certainly the passengers do tend to feel the same after a while. I can certainly think of more than a few interactions in the air, or during a layover (especially in foreign countries…) that I wish I could re-do, but I guess only Phil Connors is that (un)fortunate. In our line of work, it is important to remember that the longer it takes to snap out of this blur, the more we are letting down our airline, our guests, and most importantly ourselves. 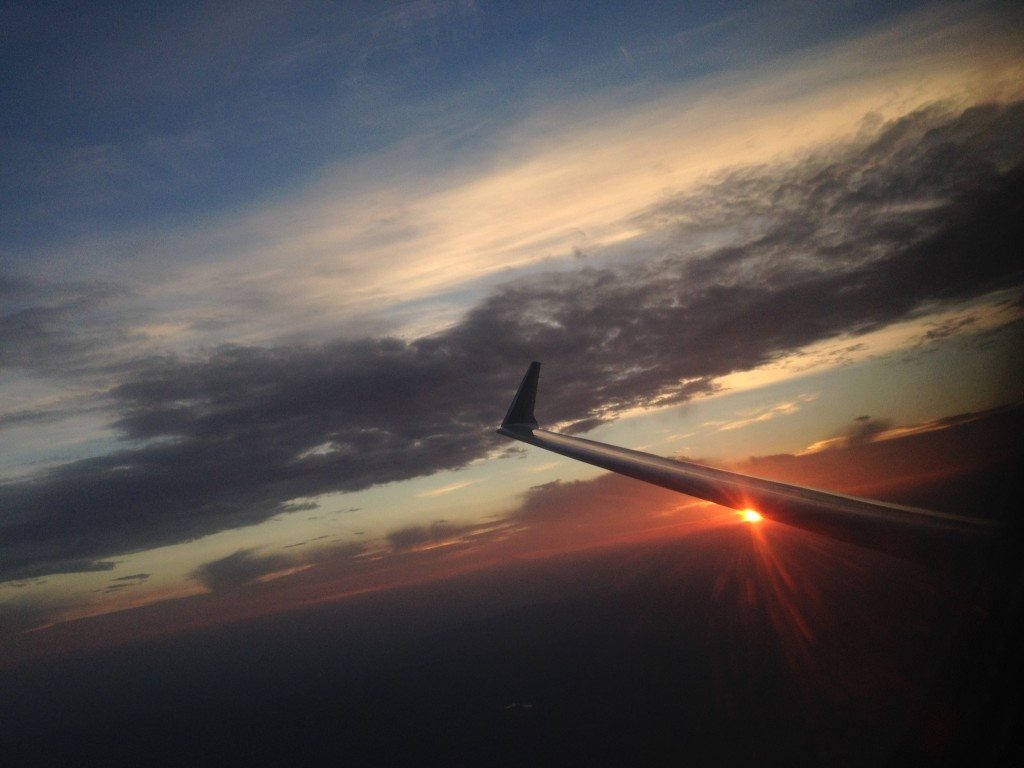 Any of your favorite movies not on the list, or do you have a favorite scene or story you can relate to from the movies above? Let us know in the comments.

I loveeeeee Up in the air!

The view from the top…. Perhaps a cheesy movie but it totally tells a flight attendant life story and her hard work and dream to fly.